A PREVIEW OF THE SEBRING SPRITE AT THE LONDON TRANSPORT MUSEUM 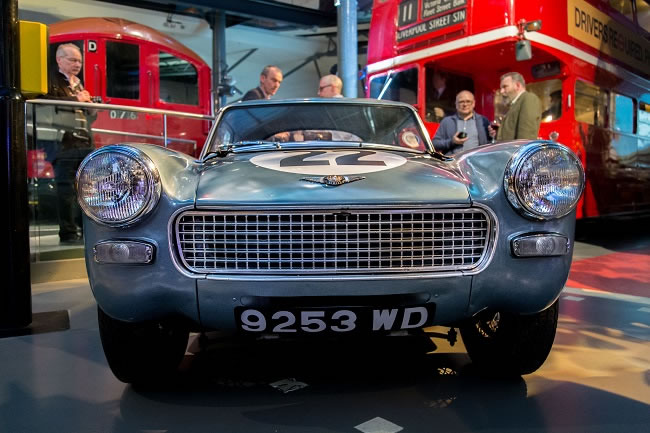 MWS were invited down to the London Transport Museum last week for a sneak preview of the Sebring Sprite, the only remaining car of four which will be on the new episode of series 3 of Car S.O.S. For the uninitiated, Car S.O.S is the National Geographic's hit series hosted by motor enthusiasts Tim Shaw and Fuzz Townsend. The format goes like this: Take one cherished car now bent out of shape, bit like how Arnie Cunningham first finds that 1958 Plymouth Fury outside Old Man Marley's house in John Carpenters 1983 classic, Christine.

Add an owner in need of a helping hand, secretly whisk the wheels away to a well-equipped workshop that has walls adorned with various Page 3 Girl calendars, simmer for three week in grease, graft and Blue Collar chat on which Minogue would be the better shag, then serve an unsuspecting owner with a motor fully restored to its original state. Welcome to Car S.O.S. 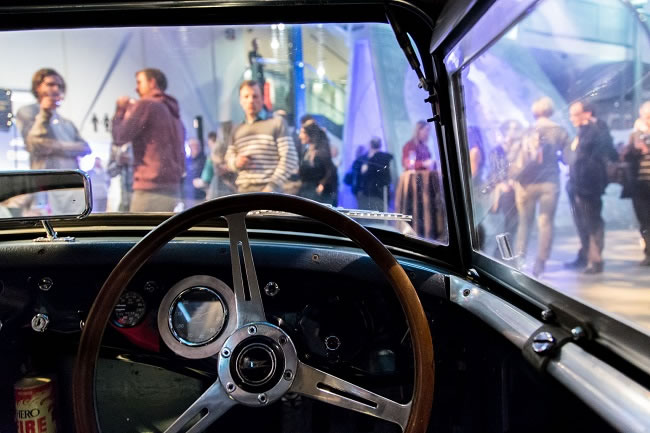 If like me you're into racing and drive like the back of your car is on fire, then you're in for a real treat as this season features legendary driver Sir Stirling Moss. Arguably the greatest all round Racing Driver of our time. Sir Stirling is a true icon of the motor racing world. The Car S.O.S team are called in to renovate the Sebring Sprite - a piece of automotive history. This Sebring Sprite is one of four cars that were built to race at the Sebring 3 hours in 1962 for a team of superstars drivers, including Steve McQueen and Stirling Moss himself. This Sebring Sprite is the missing link to a bygone motor racing era where men were men, that drove like they had nothing to lose, smoked a pack a day and made love with their boots on. 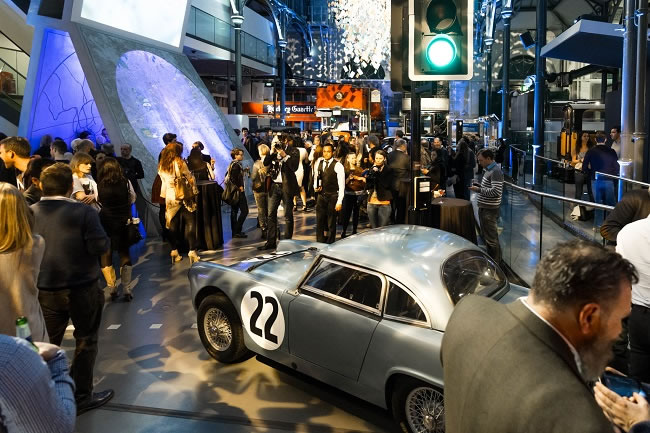 The event itself was wonderfully hosted by sponsors Jeep, The London Transport Museum itself and the two presenters. I decided to take a night off attempting to pull cocktail waitresses and focused more on drinking as much free booze and consuming as many Arancini balls as humanly possible. In case you're thinking Arancini was the gay Puerto Rican toilet attendant, I should tell you Arancini is stuffed rice balls which are coated with breadcrumbs and fried. The goody bag was also a real treat too, a 3 pack of Jeep socks, a notepad and a National Geographic Pen. It wasn't all win-win however as I lost my wallet on the way out, but we can't blame that on Car. S.O.S. If anyone happens to stumble on a Nintendo wallet filled with I.O.U's last seen in the Nags Head down Covent Garden, please get in touch. Check out the first show of a ten part series beginning in April on the National Geographic. 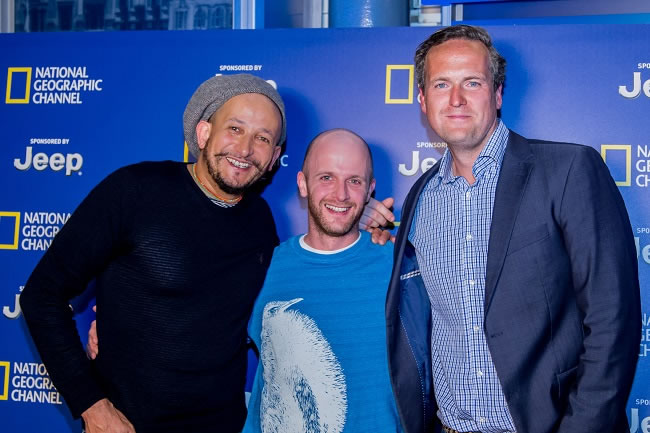 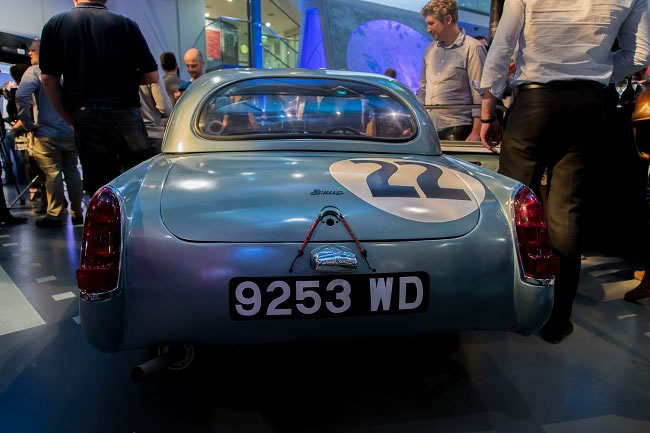 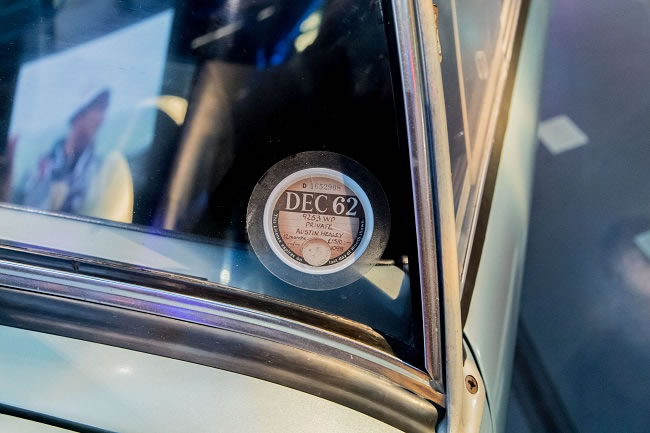 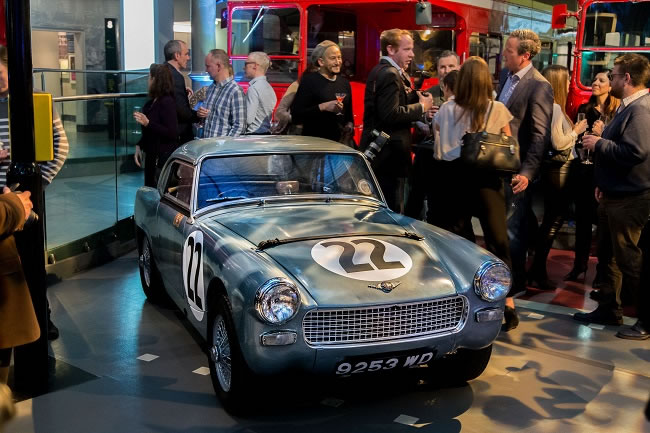