THE MOST STYLISH PITCH SIDE GAFFERS OF 2015 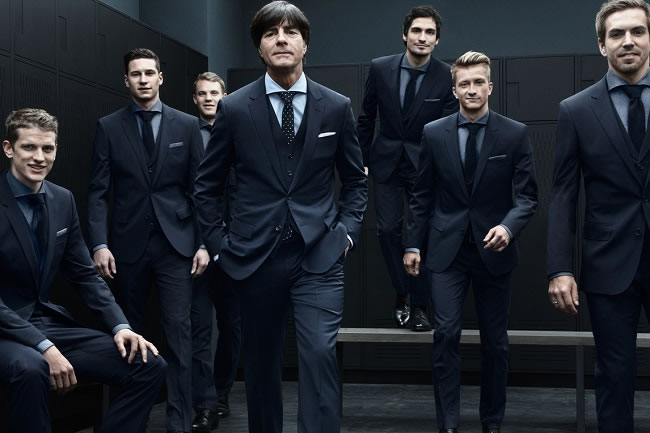 Football managers are under constant scrutiny from the media and footy fans alike. Each are regarded as having their own unique style and I'm not talking about the inverted Christmas tree formation or employing a false number nine. I'm talking about what kind of clobber they are donning under their club coats. Here are the top 5 dressed football managers of 2015.

Joachim Low is considered the sexiest football coach on the face of the planet right now. And it's not all down to his lustrous head of hair and his dreamy eyes. The head coach of the German football team has more fashion than Fashanu and is often seen in a fitted shirt, sporting a classic knit scarf, slurping on a chai tea latte. Joachim transforms any touchline look into a catwalk creation. 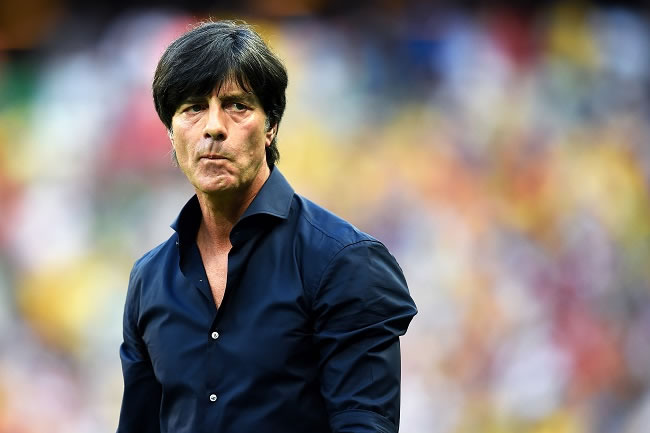 The Athletico Madrid coach is not a favourite amongst the English after his involvement in getting Beckham sent off in the 1998 World Cup, but there's no denying the dude can wear a suit. His slick mobster look and uncanny resemblance to Danny Trejo (watch Machete) means Simeone is simply different gravy (Actually, don't watch Machete, it's rubbish. Just Google Danny Trejo). 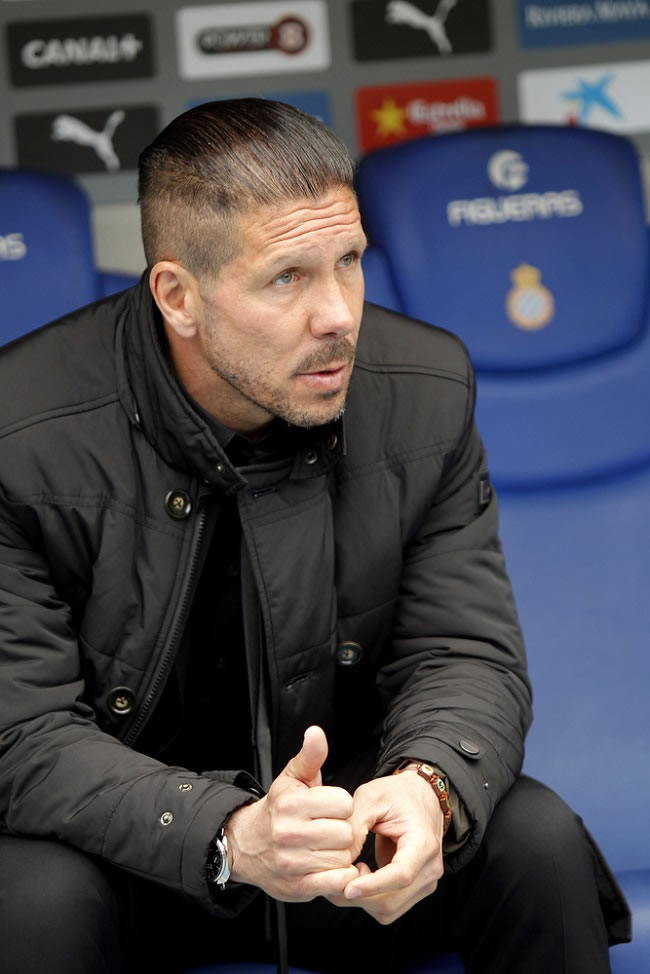 No one rates Pardew as highly as Pardew does. He’s quite the divisive character amongst football fans with his managerial bed-hopping and the occasional head butting of opposition players. But when it comes to wearing some classic knits and bespoke tailored suits, then you have to give ol' Pardew, his due. 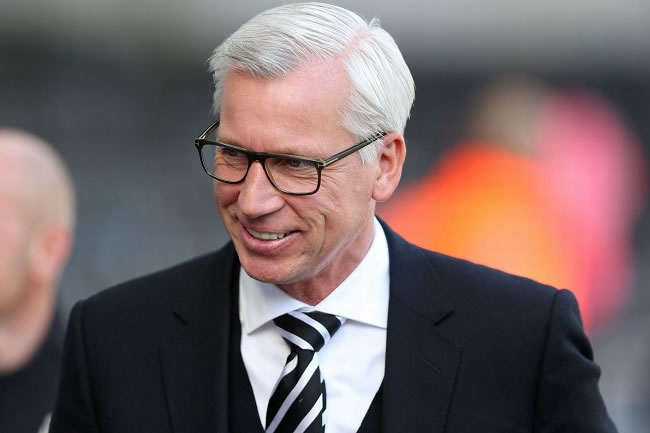 Nope, I'd never heard of him either, until I fastidiously researched trendy managers and found him amongst the fashion elite. Whilst his team, (Exeter City) are far from any form of elite, there's no doubt that Tisdale's eye for mixing a well cut suit with a flat cap and cravat means that at least Exeter City are getting noticed for something. 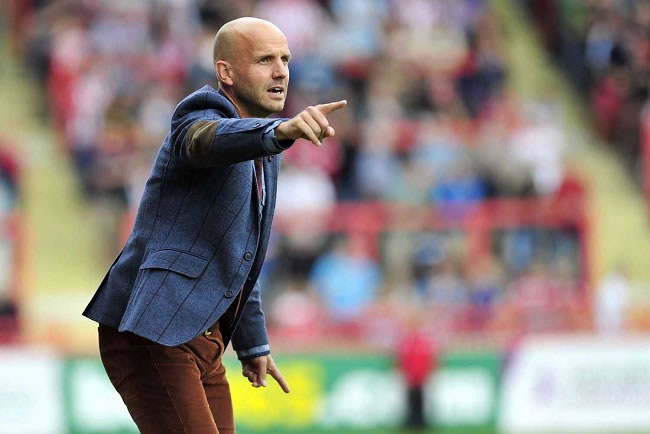 Brendan Rodgers has employed the Johnny Cash look, rocking the black tie and shirt combo. Although since shifting a bit of weight, he’s stepped away from that slimming look. Perhaps he needs to shift some dead weight along in the next transfer window, I'm thinking Balotelli, Lovren and after his miss against United last Sunday, Lallana can hit the bricks an' all. 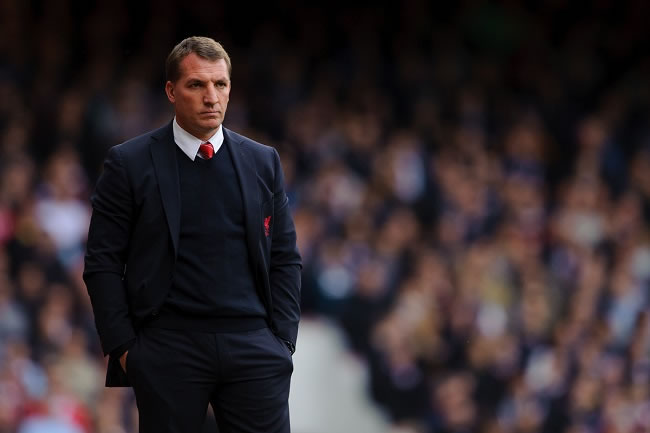