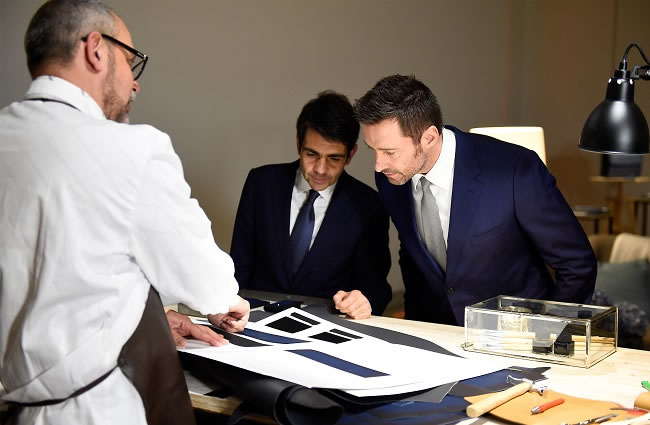 After nailing some foie gras canapés, I shamelessly flirted with the cocktail waitress (who refused my number), before eyeballing the Sfumato Collection. There I mingled with some Montblanc Artisans before being ushered over to the dining area, which played host to 100 VIP guests, lit by candles and theatrical spot lighting. 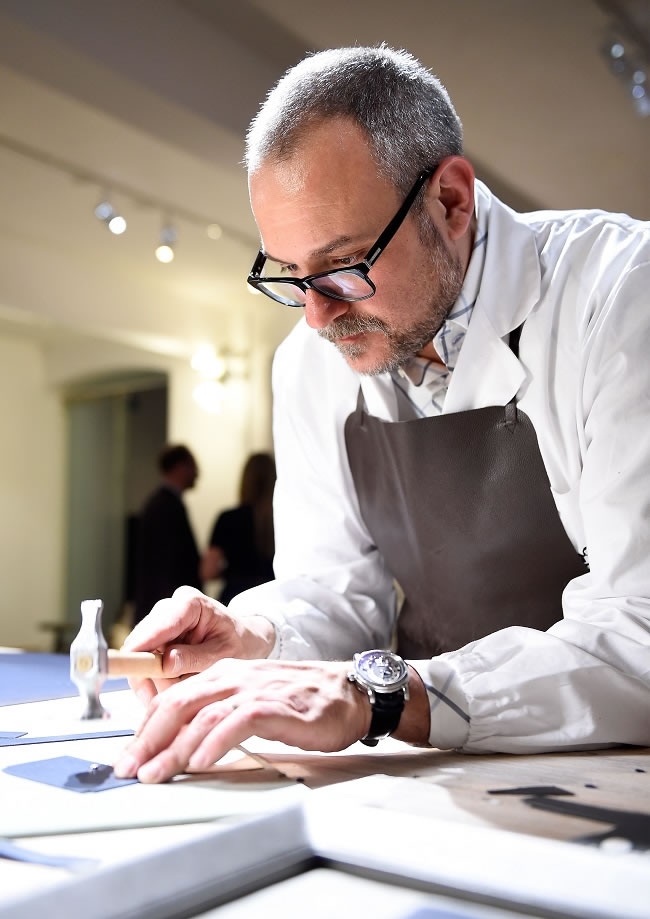 Each of the three tables recalled the elegant tones of the Sfumato collection with decorations, linens, chairs and flowers inspired by one of the three colours. There I knocked back a large glass of Chateau Beausite and feasted on smoked lobster with saffron and citrus pickle, the saffron was undoubtedly a ballsy move. For the main I saw off a large glass of Pouilly-Fuissé, got the inside track from a Telegraph journalist sat next to me on the sexual proclivities of a certain Hollywood A-lister, before polishing off some Dexter Beef fillet with charred asparagus. What's with all the charred vegetables these days? Are we out of ideas in the vegetable department that we need to burn all of God’s creations to a cinder? As I ruminated deeply, I noticed Hugh Jackman sitting directly opposite. Unbelievable, award-winning actor and Montblanc Brand Ambassador Hugh Jackman directly opposite me with Montblanc CEO Jérôme Lambert sat next to him. 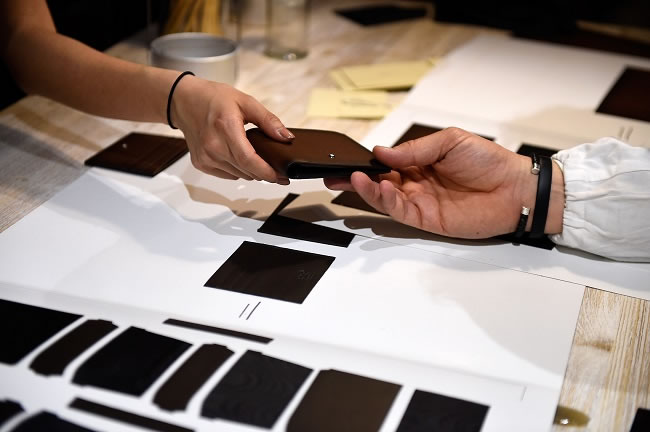 I caught Hugh's eye and maintained enough contact for it to be weird. Then, as ballsy as the saffron on my lobster, I clambered over the table for a handshake. Hugh raised a single perfectly manicured eyebrow, rested his steak knife and reciprocated. It was a fantastic handshake, firm but not aggressive, the webbing met and I could tell Hugh was impressed ... or scared. The mere pressing of our flesh wasn't enough however. Like a sycophant, I was desperate to get my picture with Hugh and a plan began to percolate. Of course I wasn't tactless enough to ask for a picture as he was tucking into his chocolate and honeycomb parfait desert. It was going to take guile and cunning to pull off a manoeuvre this brassy without losing face.

I decided the best way to ambush Hugh would be to corner him in the disabled toilets. Earlier I clocked there was only one toilet in the reception and Hugh would surely need to shake the weasel before getting a limo back to Gatwick. After his speech, Hugh got his skates on and made designs for the lobby. I followed him like an assassin, nestling myself surreptitiously into the slip stream of his entourage, puffing my chest and talking cryptic things into my sleeve "yes bring the car round he's coming out now." 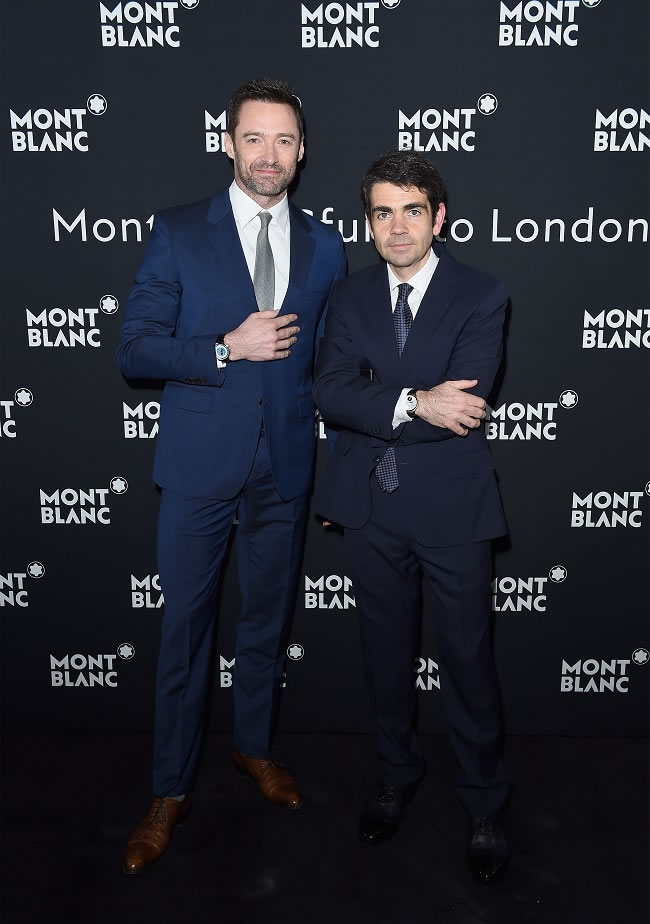 My heart raced and I had a good sweat going, he was in touching distance of the toilets and I was in touching distance of him. As he neared the door to the big white telephone, Hugh checked his stride, then thought better of it, walked straight on, straight out, into a limo and off into the night. How was this possible? Hugh Jackman has a 46 year old bladder, how could that possibly house two large glasses of vino in a 30 minute limo ride to the airport? Why would one frequent an airport toilet rather than the discreet sanctuary of a disabled cubicle? It absolutely beggared belief. 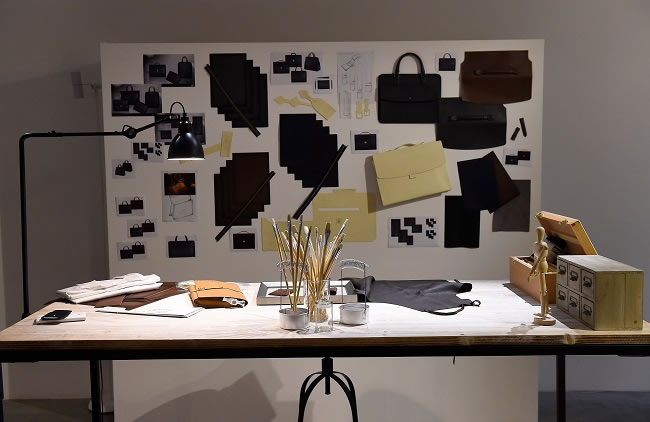 Outside I slipped away from the entourage who were becoming rightly suspicious of my presence and jumped into a cab back to Finsbury Park. Not getting my picture taken with Hugh had left me a little crest-fallen. In my melancholic absent-mindedness I even left my blower in the taxi as I made a run for the train. If anyone has stumbled upon an iPhone 4 with a blurred picture of the back of Hugh Jackman's head, hunched over a cigar case made from cedarwood as a screensaver, then please get in touch. The Montblanc Meisterstück Sfumato Collection is available exclusively at the Montblanc boutique in Harrods in June and then in all other Montblanc boutiques from July onwards. 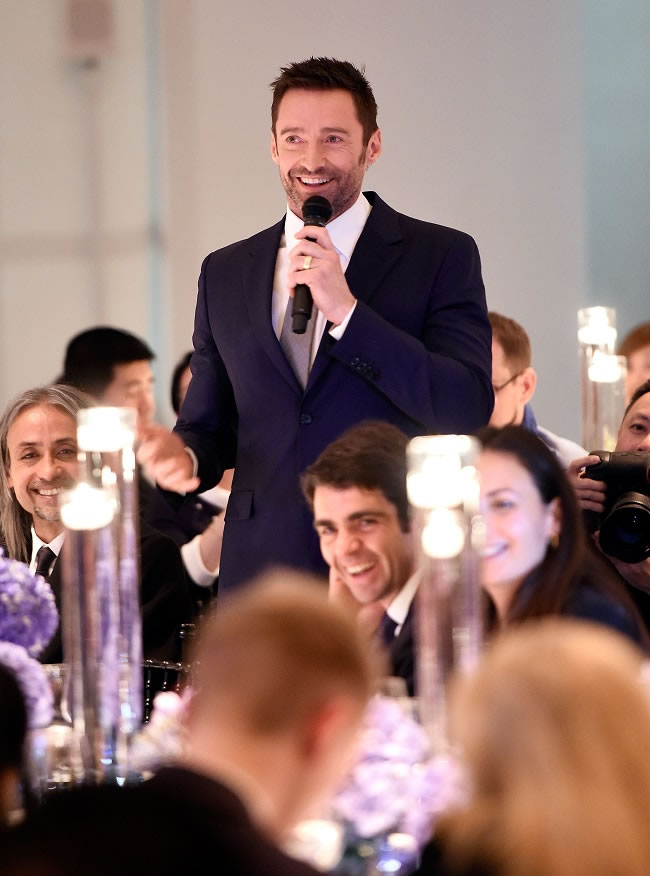