A COLLABORATION TO FISH 700,00 PLASTIC BOTTLES OUT OF OUR OCEANS 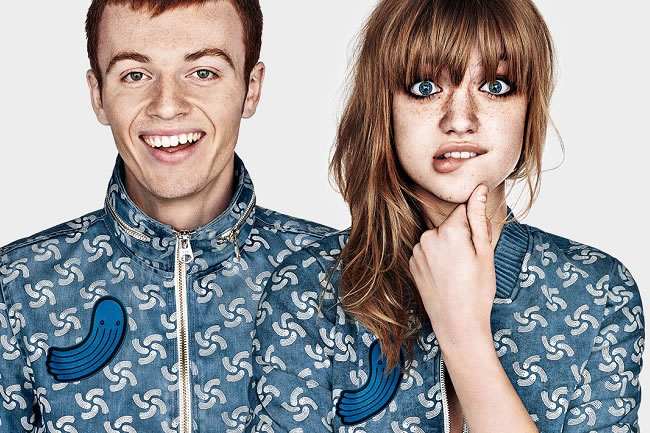 How often do you use plastic? Do you ever wonder where your water bottle goes when you throw it in the recycling? If I told you that we are killing the oceans with our plastic waste and that there is currently six times the amount of plastic in the ocean than there is wildlife... would it make you think again?

Last week I was given the opportunity to head to the Ham Yard Hotel to view the premiere screening of The Plastic Age, a documentary created by i-D magazine. 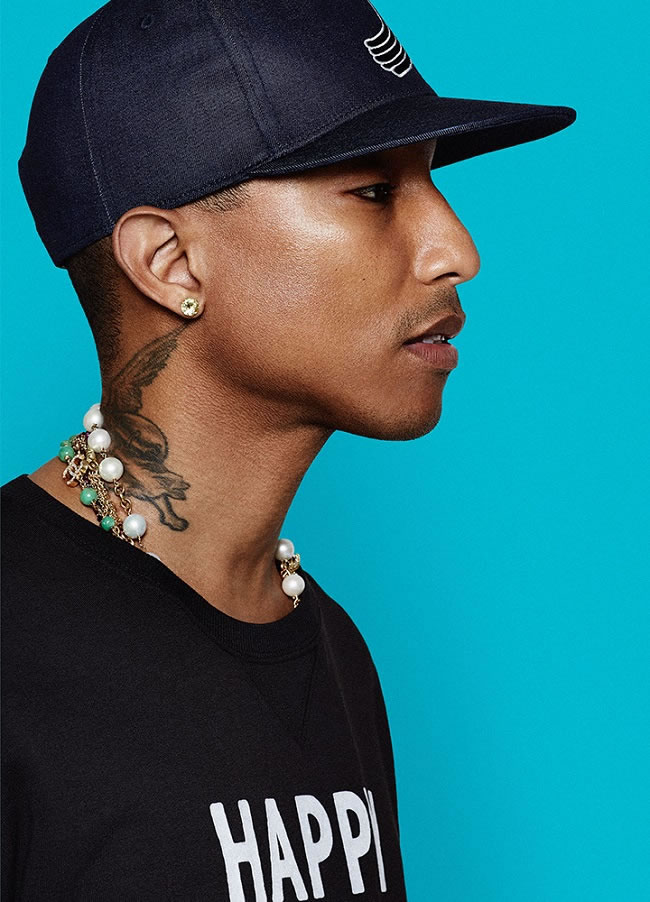 To be honest I didn't really know what to expect but to say I was utterly shocked is a slight understatement. The evening started with an introduction to the short film by the wonderfully eccentric and incredibly inspiring Cyrill Gutsch, the founder of Parley.

Parley is an organisation that has taken on the extensive challenge of trying to make the world aware of just how much the oceans are being damaged by human society. Unfortunately, as the title of the documentary states, we have become a planet obsessed with plastic. Everywhere you look plastic has taken over. Just take a look at the wrapping on the ready-meal from Marks & Spencers or Sainsburys that is currently sitting in your fridge, waiting to be thrown in the recycling. I imagine there is probably at least 2 types of plastic casings on it which is completely and utterly unnecessary. 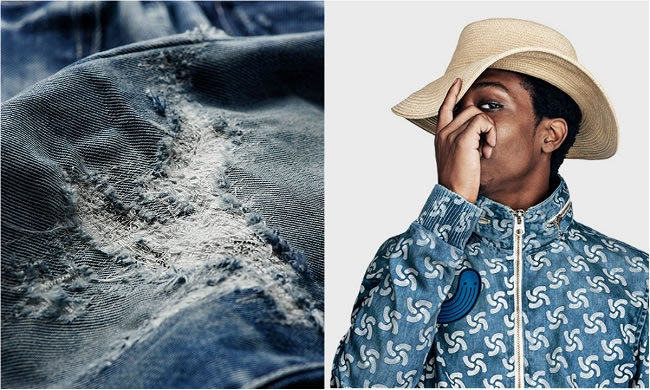 Unfortunately as much as we think we are being 'eco-friendly' by separating our plastic goods into those greens bins, a lot of our recycling is being sent straight to landfill and hence a majority of this is ending up in our oceans. I bet it hasn't crossed your mind that plastic bags are currently wiping out numbers of turtles, as they have to come to the idea that a floating white bag looks just like a jellyfish and therefore must be tasty. Plastic like this takes forever to breakdown and so it floats around on the surface of the sea/sitting washed up on the seashore waiting to be consumed by some our most beautiful and important wildlife. Not only are fish eating this plastic, but WE are eating it too. Where do you think the toxins from the plastic end up after a hungry fish has nibbled on a milk bottle? It ends up on supermarket shelves or in a nice sushi restaurant and ultimately ends up in our bloodstream. Not even scientists can comprehend what kind of damage this is going to cause/currently causing. Not only are we damaging the oceans, but we are potentially damaging ourselves. We are our own worst enemies and something needs to be done. 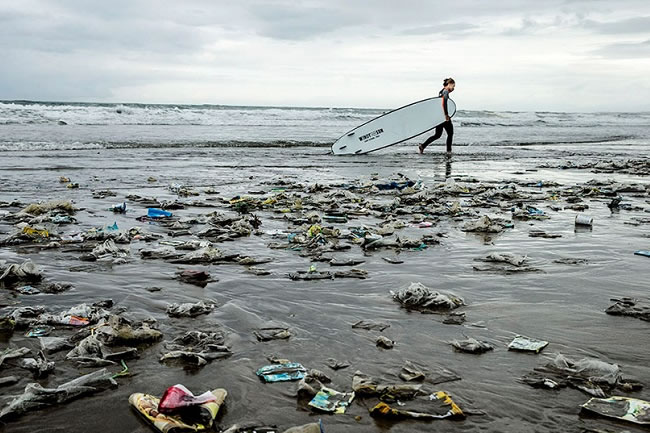 You may wonder why I am writing about this on a fashion focused blog but the fashion industry has stepped in to lend a hand. The main reason for my trip to the screening of this beautifully shot documentary, is that Parley have collaborated with G-Star Raw, Pharrell Williams and Bio-Yarn to create something quite mind-blowing. Bio-Yarn have developed a process where plastic bottles can now be stripped down, spun and woven together with other materials, such as cotton, to produce a new fibre. This fibre has been manufactured into a denim and t-shirt collection, for men and women, designed by G-Star Raw. 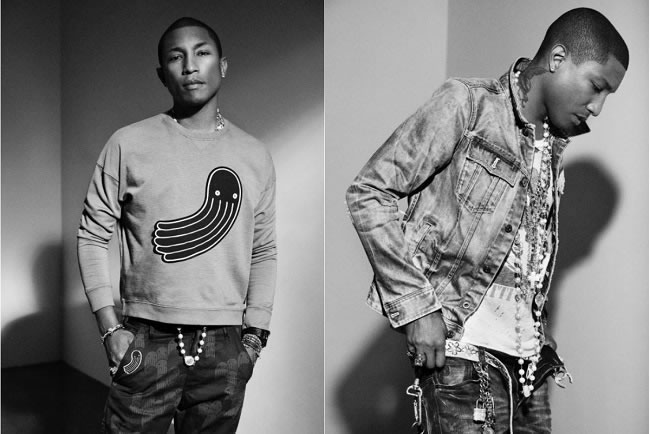 I walked out of the screening of the documentary feeling rather unsettled by the information I had just received however I also felt extremely inspired. From speaking to various other viewers afterwards, I found I was not the only one who felt extremely naive for not knowing the extent of the damage caused and I now feel urged to help in some way. I am really hoping, with the launch of the documentary on April 15th (on i-D's Youtube channel), the word is spread far and wide that we need to act now. I am also hoping that other major brands, particularly consumer-lead high street brands, jump on board with the campaign. Parley and the G-Star Raw team have done a great job at getting the Bio-Yarn ball rolling and I hope their ideas keep on developing. It is time for the big guns to get involved now and make a real impact on rescuing our sacred oceans. Plastic CAN be fantastic!