THE SUIT JACKET VS THE SPORTS JACKET

THE KEY DIFFERENCES AND WHEN TO WEAR EACH STYLE 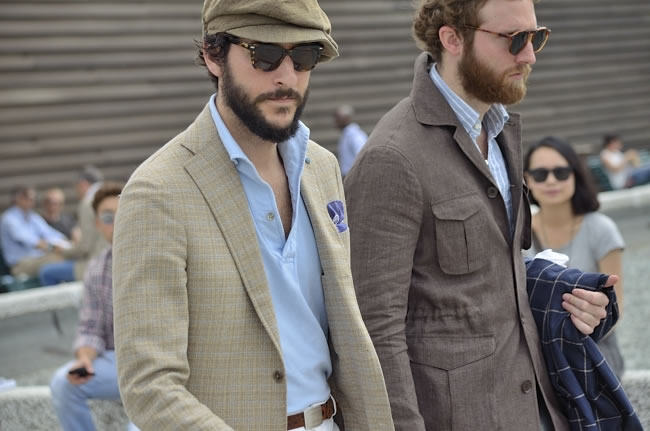 A common problem amongst young men is when to wear a suit jacket and when to wear a sports jacket – or if you’re reading this asking yourself "what’s the difference?" then you’re about to find out. Generally the term ‘sports jacket’ was just for when a man was doing just that; playing sport. But today, these types of dressing is incorporated into everyday styling. First and foremost a suit jacket must never been worn casually, if it’s part of a suit that’s exactly how it should be worn, as a two or three piece.

There's a smaller market for suit wearers today, this could be a mixture between busy lifestyles and the fact that stylish clothing is also becoming more and more attainable.

Intended predominantly for business and formal or occasion wear. There are particular fabrics that are designed purely for suit jackets as they are referred to as ‘suit fabrics’; for example: windowpane, herringbone or Prince of wales – anything in this print is or will be worn as part of a suit, so avoid wearing it for any other purpose. As far as cut is concerned, the style can either add weight to the body or slim you down, it can elongate the body or compress it. There are more restrictions when it comes to the design of a suit jacket over a sports jacket. For a suit jacket the styles are commonly two or three button single breasted, notched lapel and peaked lapel, or six button double breasted shawl lapel, commonly with flap pockets. 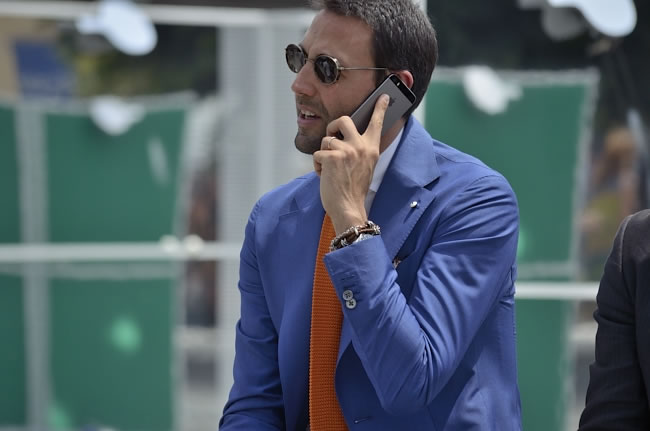 In every case the lapels purposely form a V shape to draw attention to the chest area of something more colourful such as a tie or bowtie. The V also aims to give the appearance of a small waist and muscular chest and shoulders. A suit jacket needs to be dressed with a tie, otherwise you run the risk of looking under-dressed. Lastly, more often than not a suit jacket should to be worn with matching trousers unless chosen wisely; you could wear a change in texture, for example a velvet jacket with wool or silk trousers as a contrast. But, try to keep a two piece as exactly that. 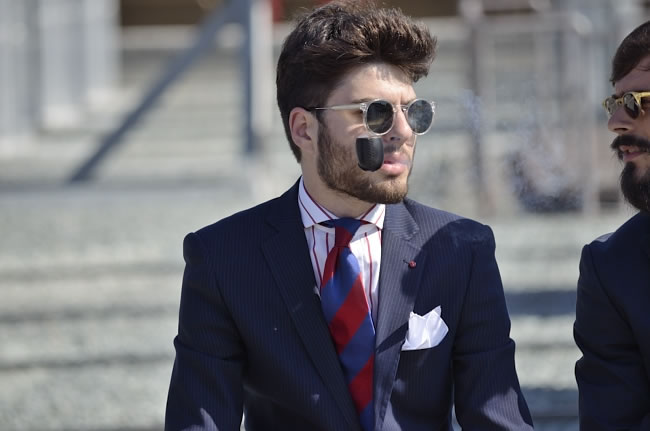 "A suit jacket needs to be dressed with a tie"

The sports jacket is a lot more versatile, it can be worn in multiple ways. The idea is for it to not look like a suit, so it’s to be worn with a different trouser colour paring or even smart jeans for a casual affair. With the cut of a sports jacket there is much more freedom, generally lower arm holes and a looser fitting for more movement relating back to the initial purpose of a sports coat. Notched lapels are also popular, complimented with casual patch pockets as opposed to flap pockets, in both two or three button single breasted or six button double breasted styles. 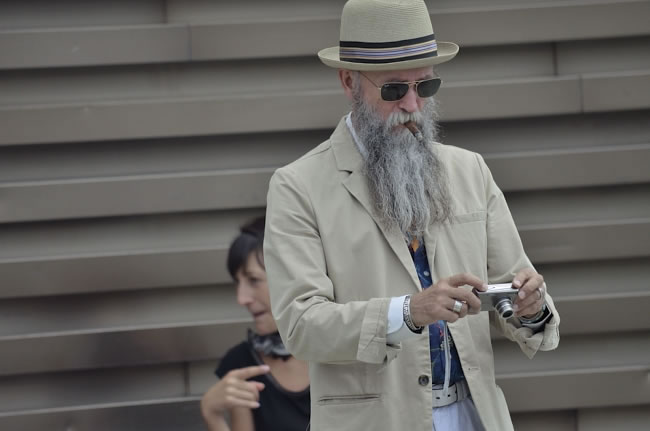 "The sports jacket is a lot more versatile"

Fabrics include; Madras, Tweed, Corduroy and Flannel in bolder more playful colours that contrast with the trousers worn. Often a sports jacket is compared with a blazer, which are also often worn casually. While in comparison to shell buttons on a suit jacket, fastenings are also more casual on a sports coat, seen in brighter colours or even in a wood material. The great thing about the sports coat is you can also dress it with a tie and chinos too. It can be worn for the smarter end of casual if your workplace has a little freedom in their dresscode. Or, you can wear it over a polo or t-shirt for a casual weekend style. 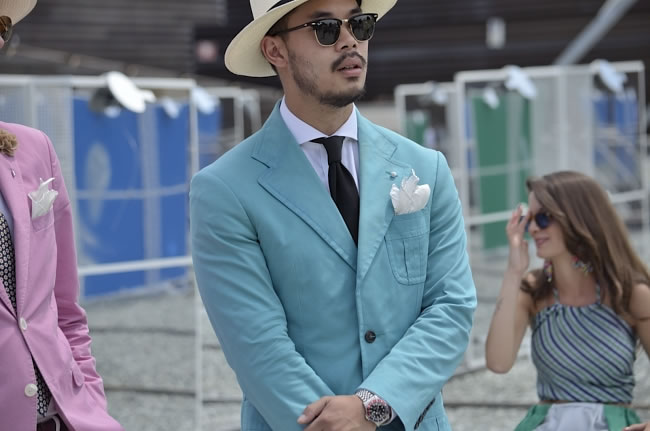