THE BEST COMEDIAN IN THE WORLD, YOU'VE NOT HEARD OF...

Written by Peter Brooker in Events on the 22nd April 2015 / The Best Comedian in the World, You've Not Heard of... 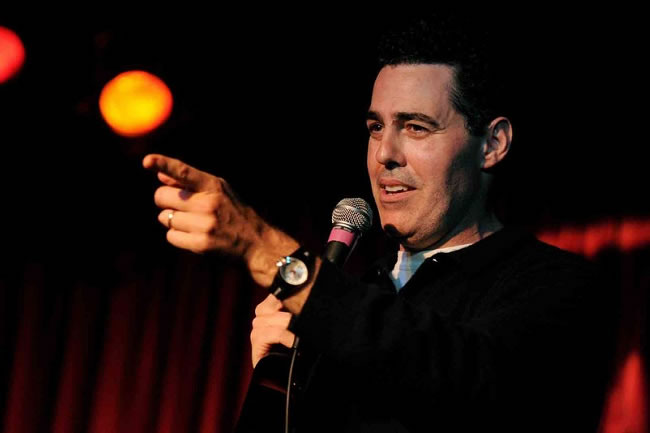 I was at a house party, I was hammered, didn't know what was going on. The phone rang and I answered. This guy started yapping down the phone, I'M COMING DOWN THERE AND I'M GOING TO KICK YOUR ASS. I didn't know the guy and he didn't know me, but he came down with his friends, I kicked his ass. I kicked his friend’s asses too.”

When I first started listening to the Adam Carolla Podcast 6 years ago I remembered him telling this story. For me it was as Rock 'n' Roll as Keith Richards snorting his Dads ashes. Adam Carolla may not be a house hold name this side of the water, but he is the host of The Adam Carolla Show, a talk show distributed as a podcast which set the record as the 'most downloaded podcast' as judged by Guinness World Records.

His work ethic enables him to hammer out books whilst stuck in L.A traffic, two of which have featured on the New York Times best sellers list. When I spoke to the man people affectionately call 'ACE', I asked him if he was excited about coming to London.

"I'm a little hungover from last night." He said. In the background I can hear a chorus of cars honking. Carolla often talks about pussies on the road and how L.A cops do nothing but hand out "chicken-sh*t tickets" to law abiding tax-payers. "The Honk Through." He yells. "When the guy at the lights with no sense of arrival is tuned out sitting at a green, the car behind isn't honking, I honk the guy in front to to tell the asshole sat at the green light to move his ass. We should all embrace the Honk Through". 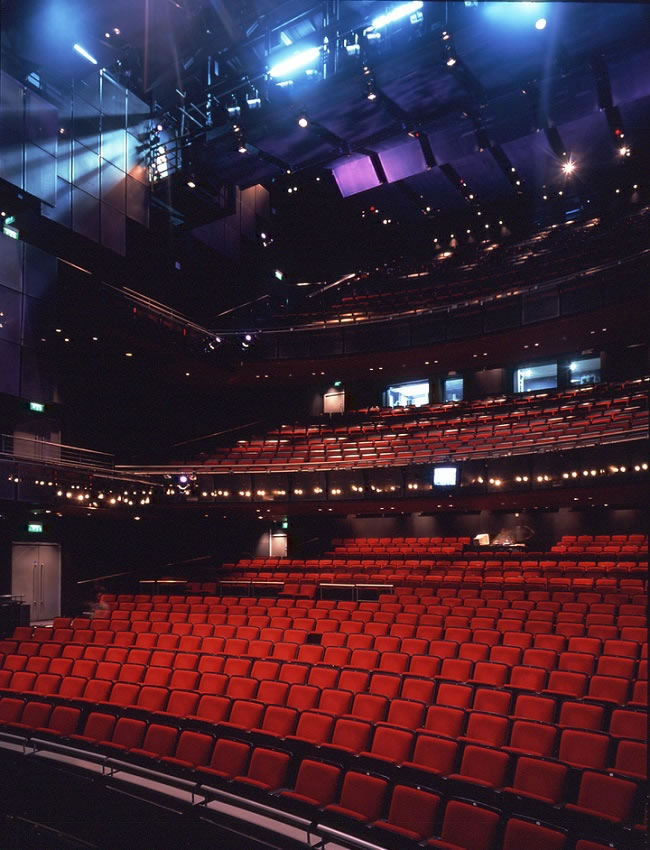 Carolla has one date lined up at the Bloomsbury theatre in London on September 10th and perhaps it's a little disingenuous (or in his words a Compli-Sult, half compliment, half insult) to say he is the best stand-up comic in the world that no one has heard of because the event is well on its way to selling out and added dates are inevitable.

Apparently London is listening to the Adam Carolla Show. London admires the balls of any man that drives his car off a tow truck to prevent it from being impounded. Like him they think Rod Stewart is a horrible song writer, and that we should all have job titles that need no explanation. "What ever happened to sheep-shearers?" Carolla barks, "You think anyone asked a sheep-shearer what his job entailed back in the day?" 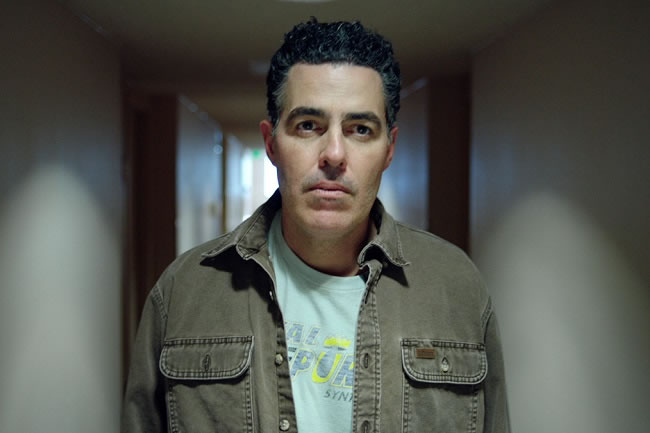