THE CANDLELIGHT CLUB - THE BEST SPEAKEASY IN LONDON

FOR THE DAISY'S, GATSBYS AND VINTAGE LOVERS 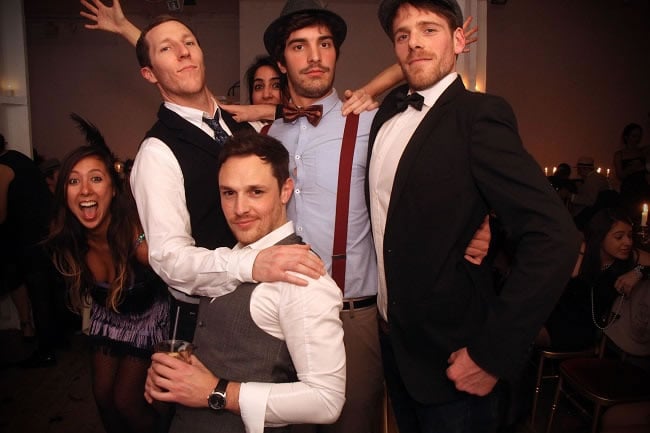 We've all read the Great Gatsby, or at least pretend that we have in order to sound sexy in a group of literary scholars. But rarely do we get the opportunity to transport ourselves back to that enchanting era when ladies hair would be awash of feather boas, the gentlemen would light one cigarette from the butt of another, and not appear at all pissed despite having spent the majority of the day drinking gin. The Candlelight Club provides this portal of nostalgia. It is a clandestine pop-up cocktail bar in a secret London venue, a stunning, tucked-away den with a 1920s speakeasy flavour, completely lit by candles.

I spent the majority of the evening delivering immature double-entendre's such as "Gosh you really suit a Pearl Necklace" to the dames on the stairwell. As the evening drew to a close, I thought I had successfully dodged the bullet of having to dance the Charleston until a 30 something in pink with a black feathered scarf, jet black hair and translucent skin peeled me from the confides of my table shouting "I need a man to lead." I span her drunk-ass round a few times, feigned a minimal amount of confidence and our limbs entwined clumsily, without grace. 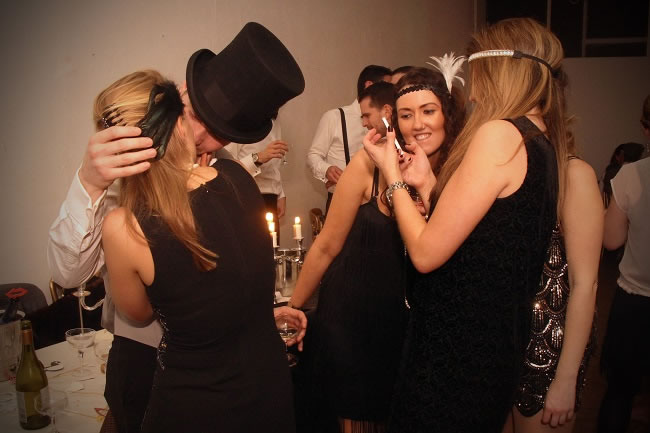 I trod water for a minute or two, trod on her toes more than once, before finally she let me slope back to my seat, my fragile-ego bruised, my inability to lead exposed. At times it felt like this was the last night on earth, or that once we reached midnight we'd be sling-shot back to the 21st century and be forced to endure the soulless music synonymous with. The cocktail was delicious, the barman even slipped me extra tequilas when my date wasn't looking. Though I felt her interest in me waned after I disclosed how I'd like to come back in another life as Liberace so I could force my partners to have plastic surgery to look like me, so I could have sex with myself (I know, I should save those pearls for the second date at least). Damn those sneaky tequilas. 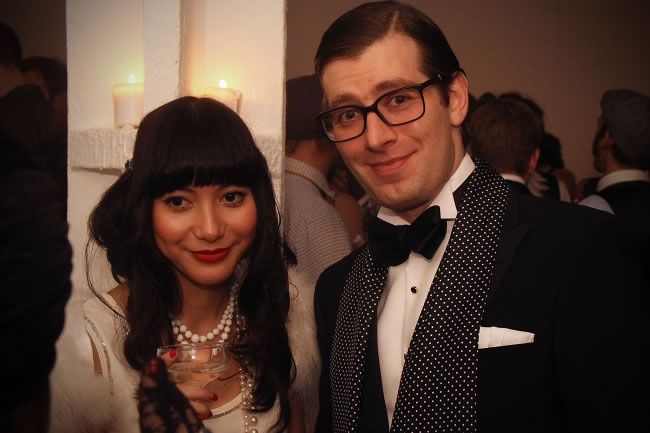 A quick mention on the menu, which was also brimming with decadence; Wild Spring Garlic Vichyssoise, Saddle of Lamb Belle Epoque and the White Asparagus with Caviar Vinaigrette to name but a few. Speaking to event organizer and co-founder of the Sheridon Club Clayton Hartley, he had this to say, "For me the benefit of the Candlelight Club is that it combines two different things that I am interested in — vintage culture and mixology — and we can appeal to, and be taken seriously by, both the vintage scene and the cocktail crowd. Having said that, the majority of our guests don't seem to be part of a "vintage crowd", but in fact are just ordinary people who fancy doing something a bit different on a Saturday night." 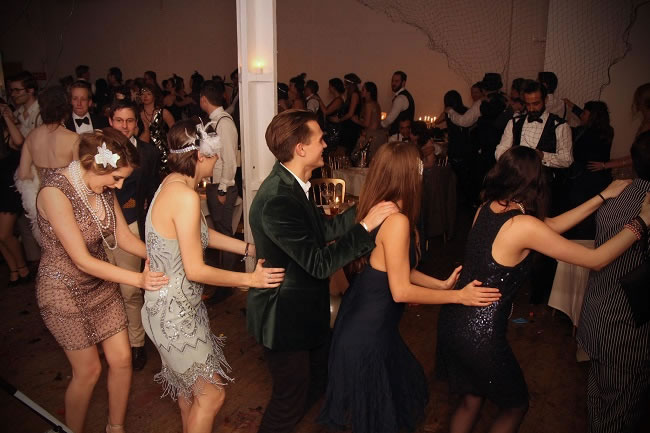 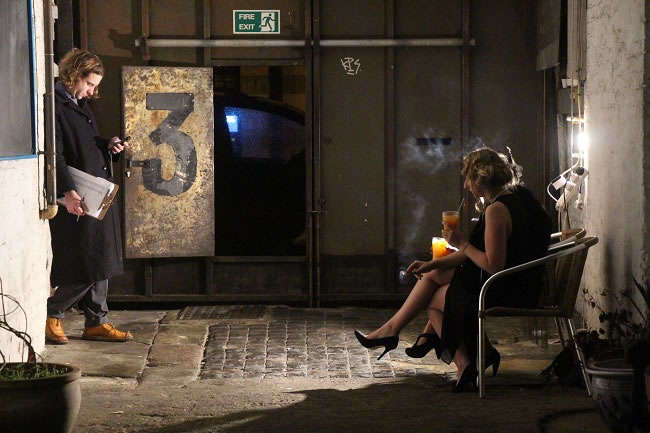 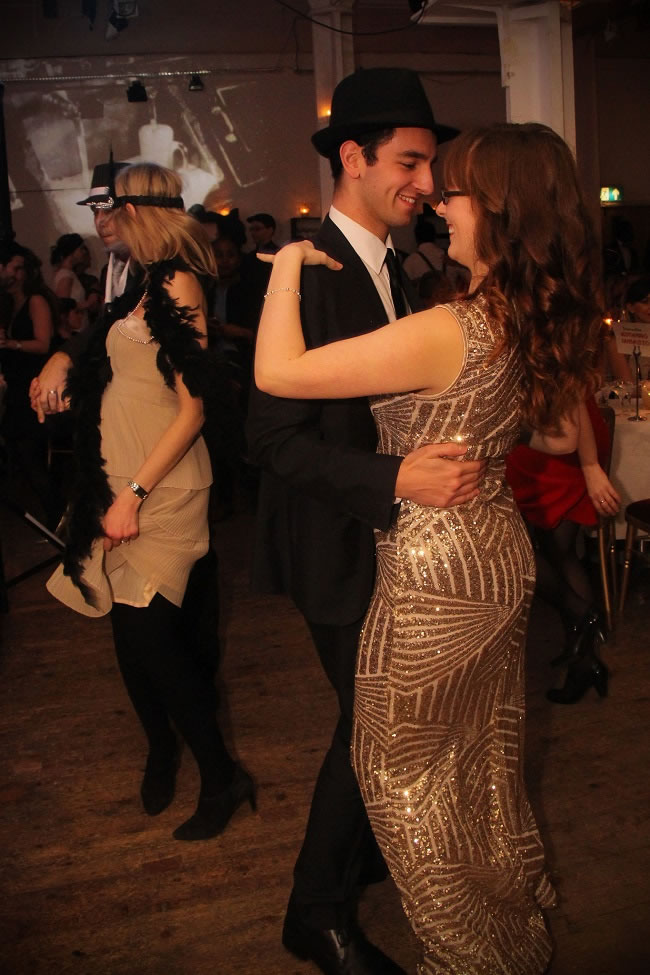 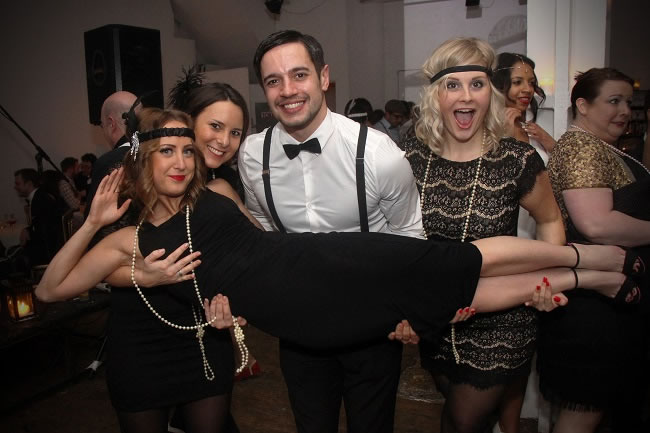 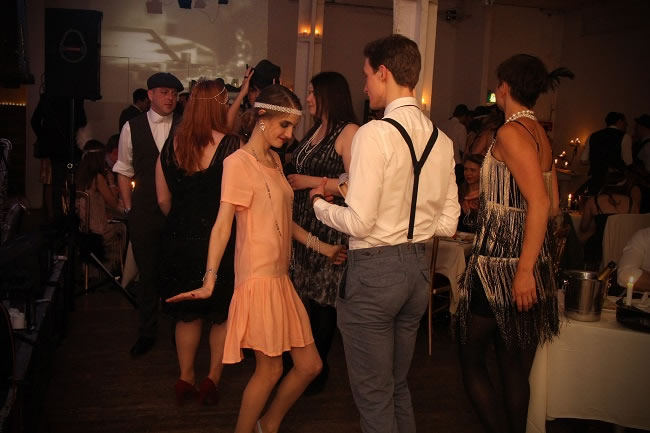 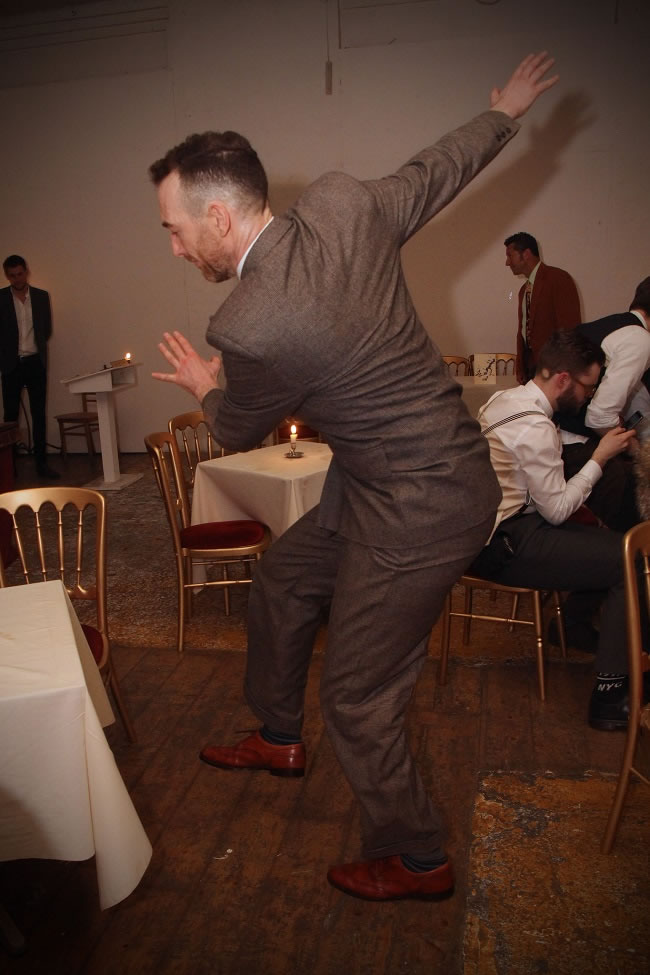 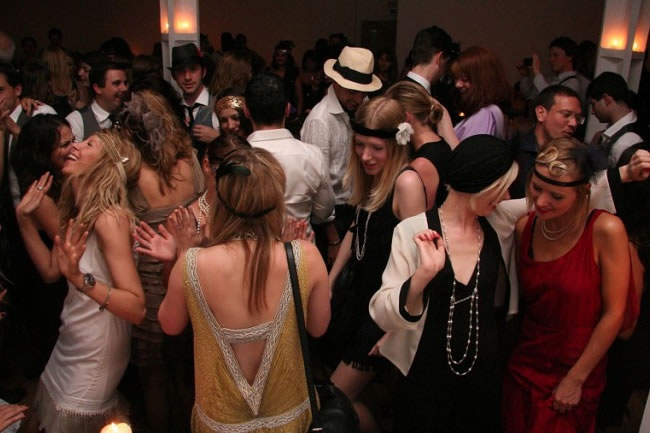