A NEW SPICED RUM SHOT WHICH TRANSLATES AS 'FIRE' IN SPANISH 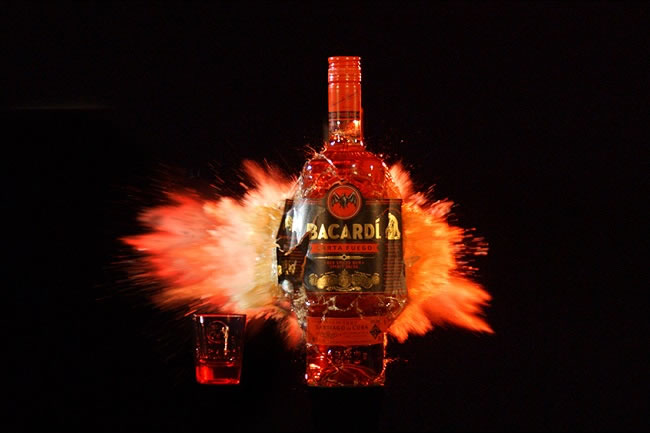 Introducing the new spiced rum shot from Bacardi UK called 'Fuego' (meaning Fire in Spanish). I've actually hung up my shot-downing shoes since winning a Jägerbomb competition a few years back. I won't go into details of the aftermath but it did result in me getting banned from the Norfolk Broads, for life. Anyway the point being that for a long time now Jägermeister has been the weapon of choice to fast track the weekend warrior to an altered state. At some point, someone somewhere decided to mix up Jägermeister with beer, later beer switched to Red Bull and the Jägerbomb was born.

Whether you're partial to the kind of drink that could kick start a Delorean, the Jägerbomb is fun, and has the word bomb in it. Much like Passion fruit has found its way into everything, tea, flavoured water, shower gel, there is something in a name like passion, or bomb that resonates, and puts it apart from its contemporaries. 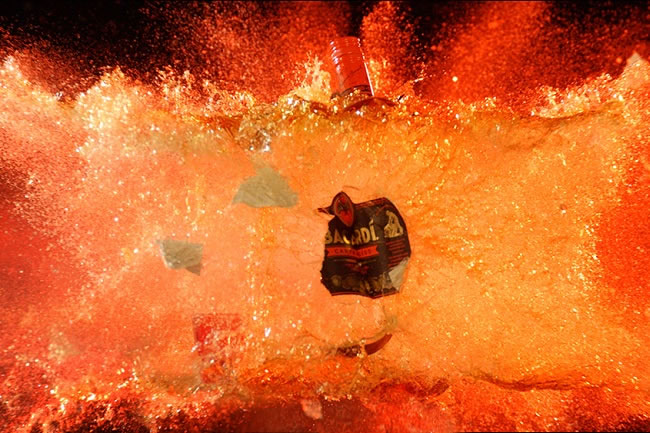 Bacardi will now be knocking on the door of this trend, treading the tightrope of responsible drinking, knowing its demographic play fast and are loose with the laws of consumption. The name is good, not convoluted. Could it do with evolving into a cocktail name like 'FIRE-STARTER'? Maybe you actually get a starter like the house soup or a Prawn Cocktail salad to wash it down (OK so they can't all be pearls).

Bacardi also has another ace up its sleeve. Fuego could make waves due to its smooth finish. Jäger finishes like a headbutt on the palette which is why Red Bull (The bomb) acts more of an apology than it does a chaser. Fuego, is a drink that needs no dressing or disguise. Its unique blend of cinnamon and nutmeg distinguishes this spiced red rum as a shot on its terms, which may give Bacardi the edge over its counterparts. 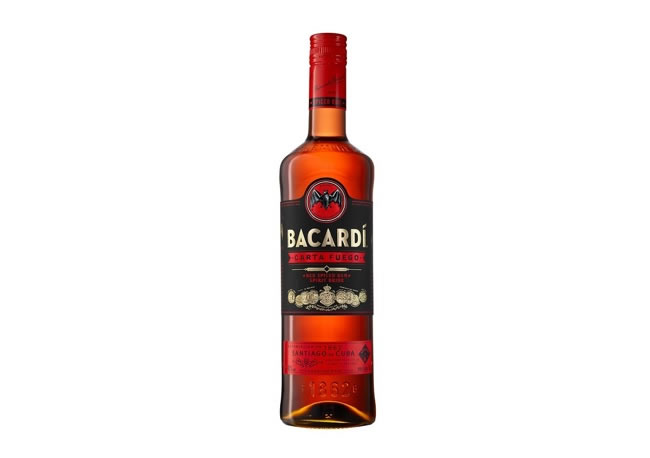 The new Bacardi Fuego commercial is an elaborate production fusing slow motion vines of a mystical bat in its bid for flight, a steady slew of volcanic lava, a silhouette of a hot chick dancing, reminiscent of the credits you'd see in an early Bond feature, and glimpses of a crowd bopping in syncopation. The track by K Theory gives it a dirty pulse, as does the red and black sheen, consistent through-out. Very Soho, could be very So hot right now. 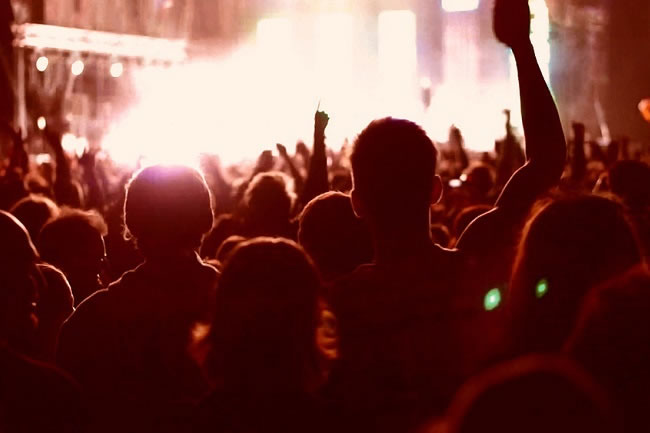