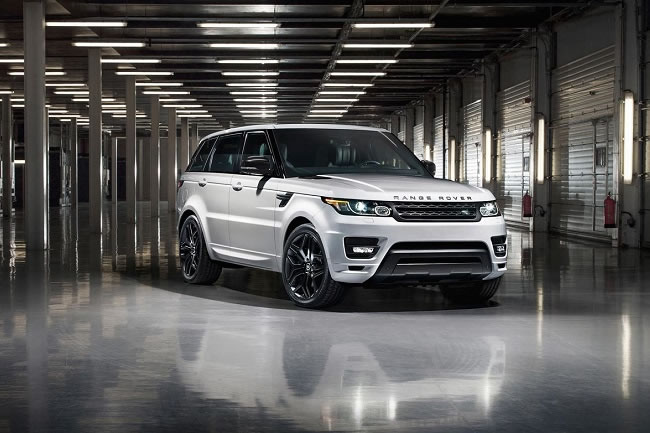 It was not too many years ago that we were reading stories in the news regarding the British preference for small cars. From about the mid-1990s on, small was in as drivers looked to save money on fuel and insurance costs. For quite a while, it was difficult to find a larger car anywhere in the UK. However, times are changing. Modern SUVs have British car owners thinking big again. Delving into the reasons behind the transition is fascinating.

As a matter of history, the entire driving world began downsising in the early and mid-1980s in response to the fuel shortages of the 70s. 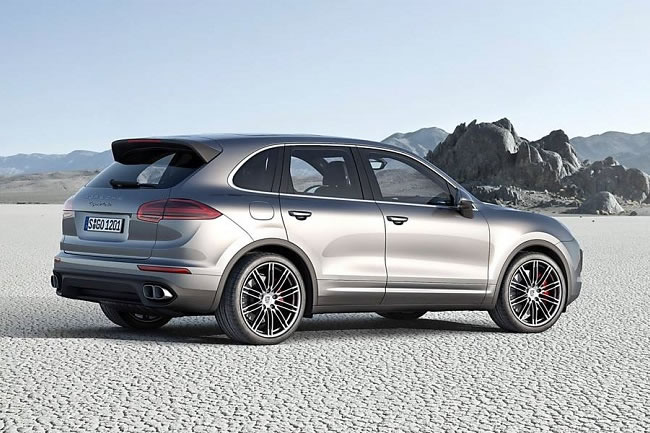 Top Gear rates all five SUVs as luxury vehicles suitable for anyone who wants a combination of size and comfort. Nevertheless, what makes these cars more attractive to Brits these days is not just their luxury features; it is the fuel mileage and lower emissions that has our attention. 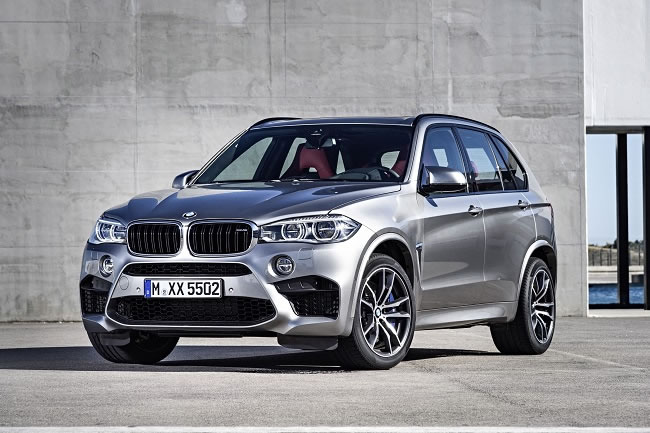 We Brits have never been opposed to big cars in principle. Size matters as much to us as to our US counterparts. Nonetheless, we have had trouble swallowing larger cars over the years because of their poor fuel efficiency and propensity to discharge excessive amounts of pollution. The reason SUVs have British car owners thinking big again is that manufacturers have made serious headway in conquering past problems.

If you refer to the list above, the worst SUV in the list still gets 33.6 miles per gallon. Three of the five get 40 or better. There are sedans and compacts that do not do so well. To be able to drive a big car capable of such fuel mileage allows one to have that smug feeling of enjoying luxury and power without sacrificing fuel efficiency. Make no mistake; that puts drivers behind the wheels of new SUVs. 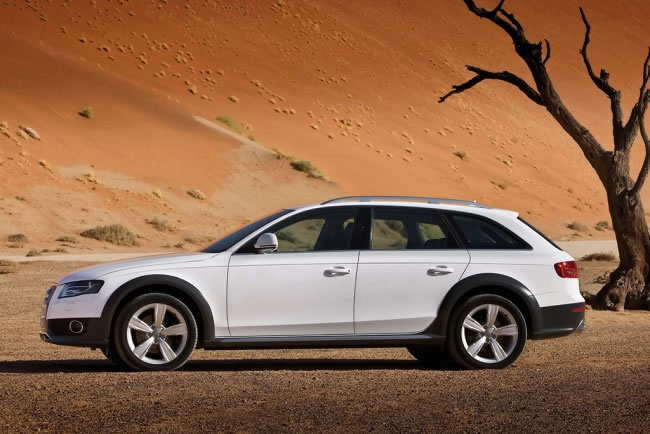 Combined with better fuel efficiency are lower emissions. Each of the five vehicles in the list is in the 170-220g/km range for CO2 emissions. There is still a way to go here, but today's SUVs are certainly a step up over previous generations. Big is in once again on British roads. SUV sales are stronger than they have been in many years, particularly with the biggest vehicles offered by luxury manufacturers. We expect very strong sales through 2015 and into next year. This will certainly lead to further competition between the big players such as Range Rover, Audi, BMW, and even Ford.