SWIMWEAR SUITABLE FOR EVERY TYPE OF RADIO STATION LISTENER! 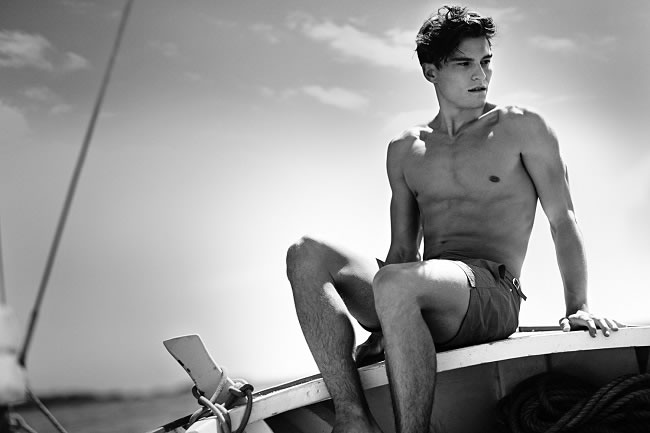 It's time to get out those pasty whites because summer is just around the bend. Swim shorts are the one section of a guy’s wardrobe that often gets overlooked. We get so caught up with making sure we have the mankini body nailed that we completely neglect the finer details like trimming the hair on our toe knuckles and getting swim shorts that suit our age and body shape. For example, if you're the sort of guy that likes to listen to Classical FM whilst your man servant spoon feeds you lashings of beluga caviar, then you might not be entirely at ease in a pair of Honolulu swim shorts. So with that in mind, I have broken down the demographic into what kind of short will suit you, defined by the radio station you listen to. 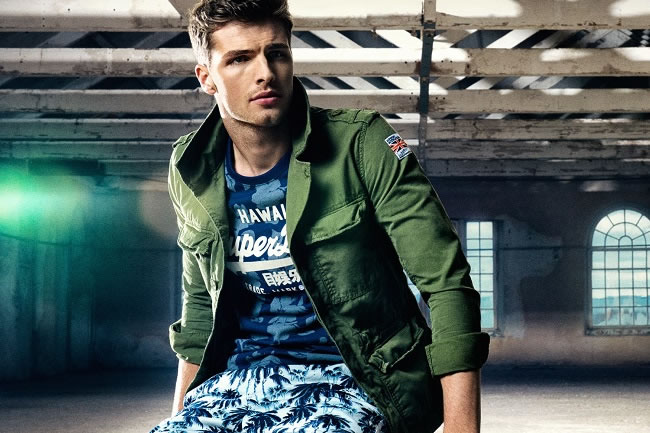 You're in the phase when you make weird noises getting off the settee. You don't bleach your jeans anymore but you’re not 50 either. So the perfect transition swim short for this period of your life will be the River Island Orange and Blue stripe swim short. It's subtle and casual, and suggests you may have money but you don't necessarily like to spend it on clothes or your wife. In fact you may have money squirreled away because you suspect the wife could be banging the pool attendant at her local gym, who ironically could be wearing the aforementioned Superdry Swim shorts. 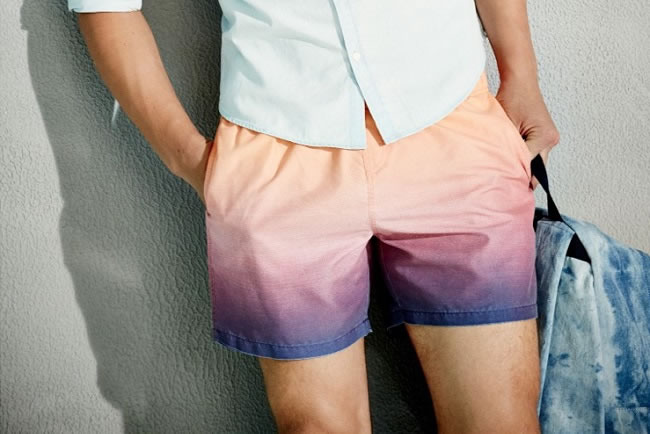 Ok so you have lots of money, and you like to spend it on clothes. Or to the point, your wife does because you don't have the time. You don't even check the receipts because this time it’s you banging the pool attendant, maybe. Anyway, these Orlebar Brown Bulldog Swim shorts may cost a king’s ransom but you'll look the nails whilst wearing them on the beach in Abu Dhabi whilst listening to Ravel's Bolero on your iPod. 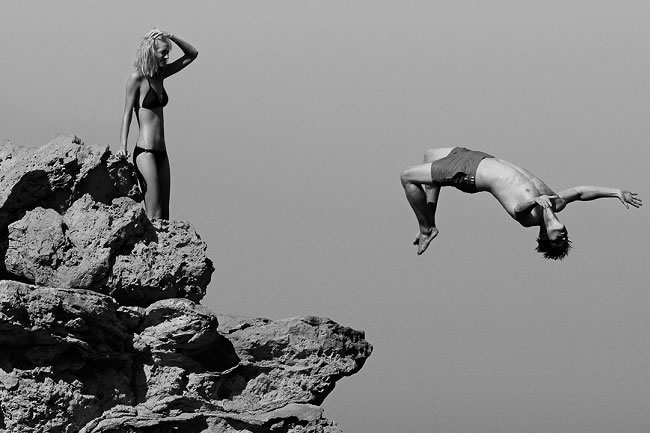 You're around 50 and you like to play it safe in life. You're not exactly in shape, yet weirdly you can do more laps of the pool than the average 20 something with the washboard stomach wearing the board shorts. Stick to what will deceptively fit fifty year old dudes, and plum for these Marks & Spencer Quick Dry Swim Shorts. They're comfy and discreet, and you can pick them up whilst you're there buying a compilation CD of Just a Minute with Nicholas Parsons. 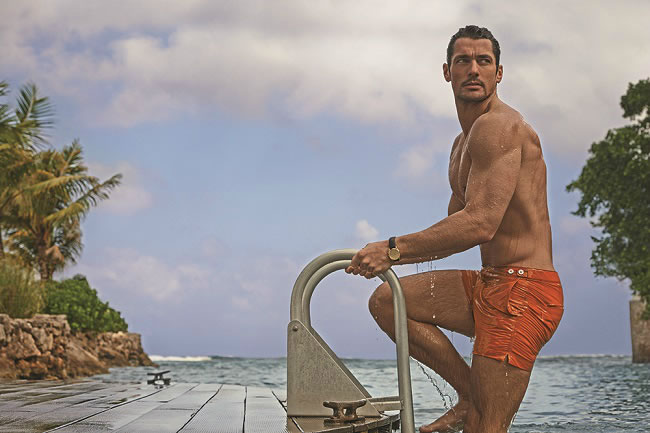 This may sound like a sweeping statement but chances are you're listening to '5 live' not to keep abreast of the political tensions happening in North Korea, but to Alan Green slate how bad the premiership referees are and why he can't see anything in his monitor in front of him, despite being in the ground, watching the game live. So for the footy fans, why don't we just go balls out, give the fans what they want and live up to the stereotype. These Blue Inc Union Jack swim shorts will be just the ticket when you're poolside in Marbella, drunk on a four pack of Carling, slagging off the Germans. 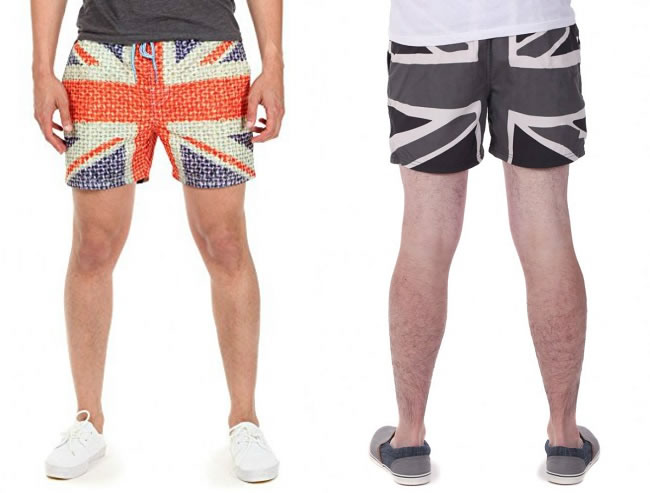