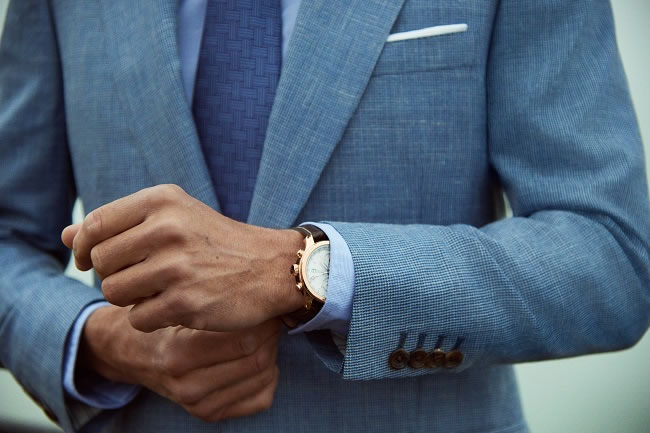 The collection is comprised of tailoring crafted by heritage manufacturers in Britain and by the best in British partner brands - the latest offering debuts single-breasted styles, lighter fabrications, casualwear and accessories for high summer 2015. 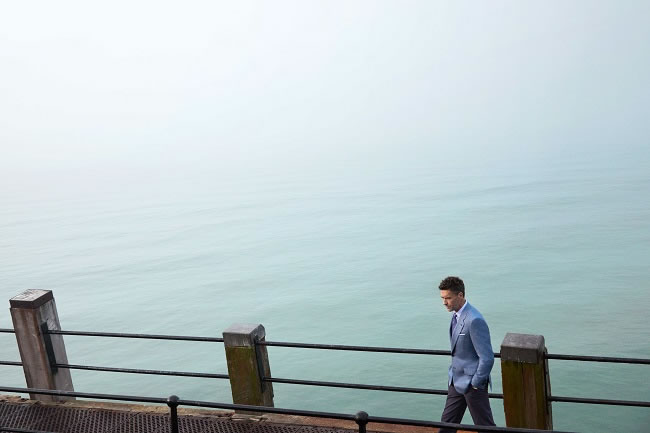 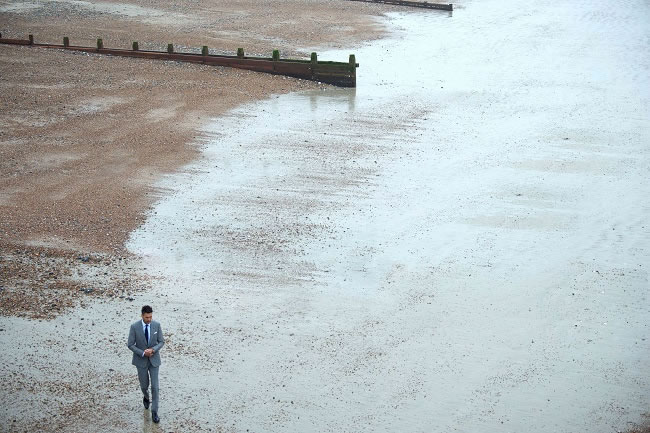 “For the second season we have continued to work with the best in class. With lighter weight suiting fabrics and singlebreasted options coming in to play it’s an exciting new chapter for the range. With additional product categories including swimwear coming to the fore, there are endless possibilities from a design perspective and we look forward to developing this collection further.” - Toby Bateman. 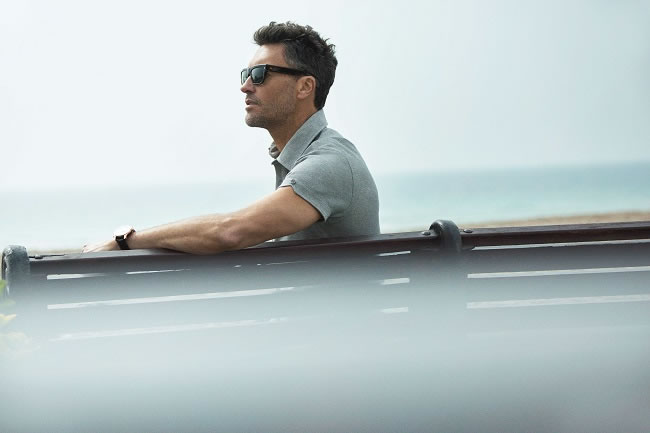 As the Kingsman collection evolves to suit warmer climates, the philosophy behind the next instalment remains the same - a renewed appreciation for classic British style, modernized and exclusively-available at MrPorter.com. Kingsman currently ranks as the e-retailer’s most successful brand launch to date, and is one of the top 5 best-selling brands for the SS15 season. 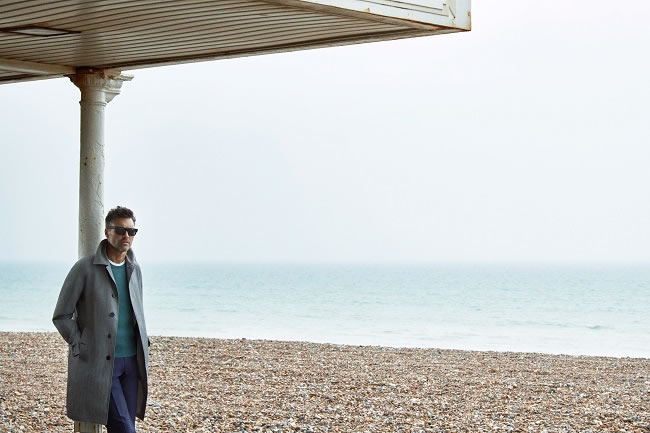 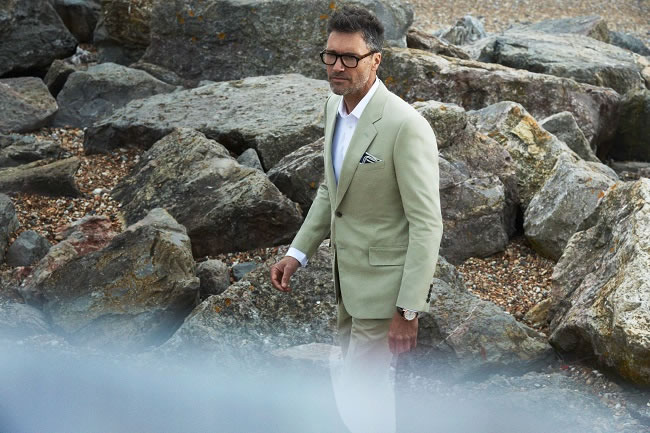 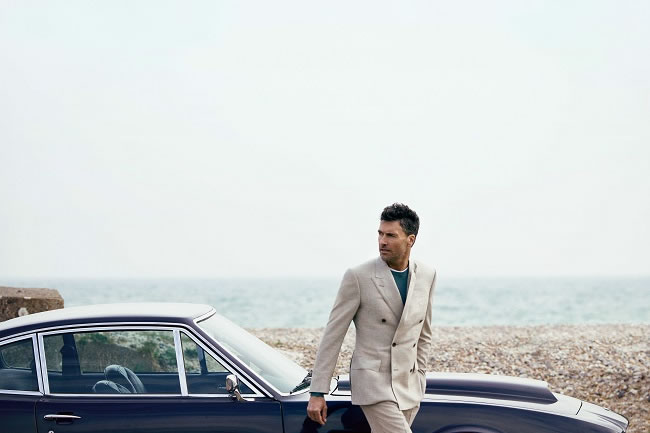 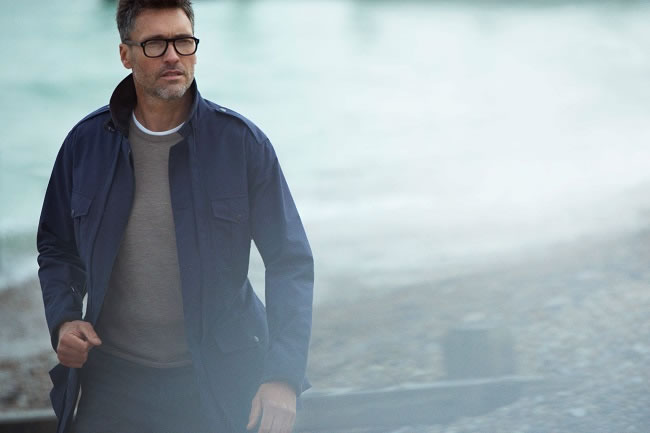 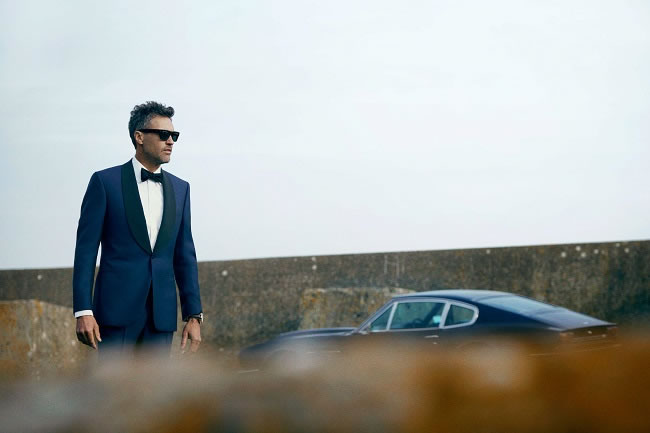 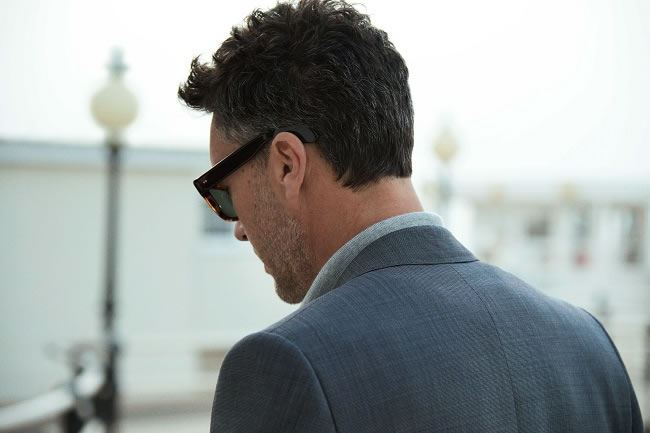