PROOF IS IN THE PACE #NIKEMILERS 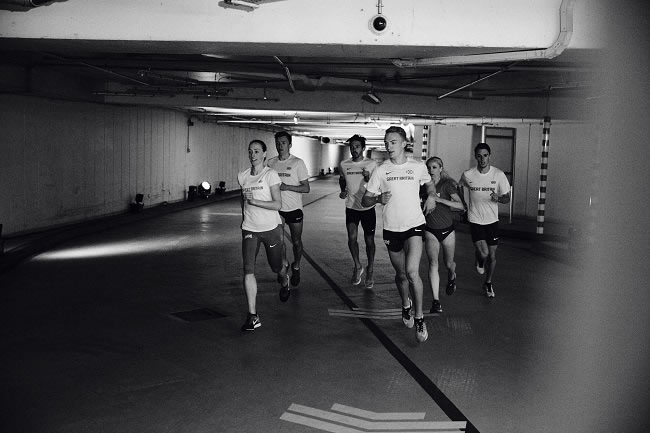 I didn't really know what I was getting myself into when I accepted an invitation to attend the launch of Nike's latest campaign. To be honest I was extremely excited to be involved with any aspect of the global sports brand, as i'm a huge admirer. If you know me well enough, you will know I do enjoy various forms of exercise but I am by no means a marathon runner or a gym addict.

I like to take things at my own pace, imagine that I look like Jessica Ennis (i wish) and pretend on the treadmill that no-one else is around... this was quite the opposite situation I was faced with at the Nike Milers event! 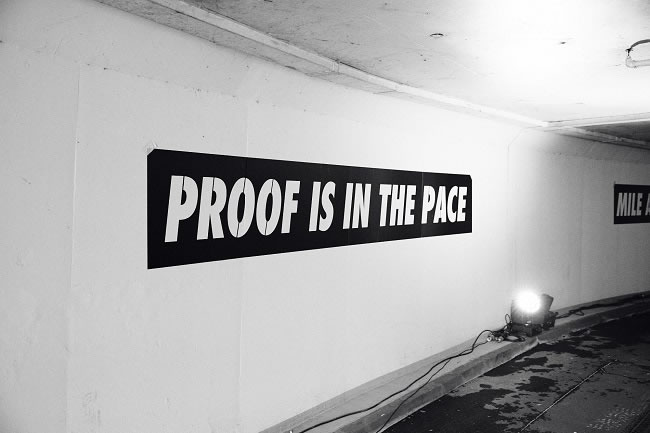 I turned up to Speakers Corner in Hyde Park and was escorted down into the underground Park Lane car park, which had cleverly been transformed into a neon painted, music pumping, race track. There I was happily greeted by the Nike team and offered a bag containing my kit for the evening. We were supplied with a great outfit with the main article being the bouncy new Nike Air Zoom Vomero 10 running shoes, which I can highly recommend. Pink for the ladies, of course, and orange for the men. 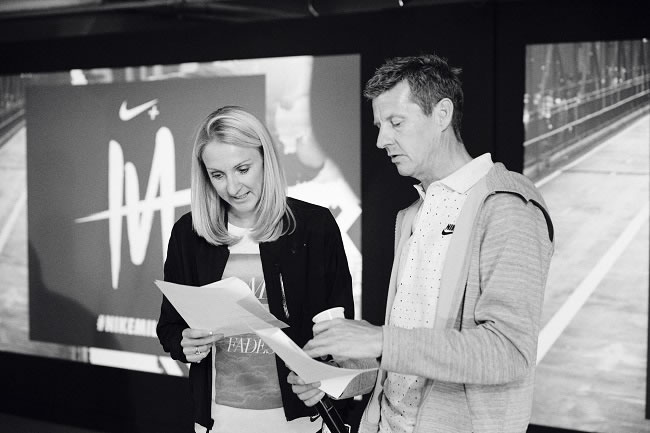 We gathered around a length of snazzy TV screens to listen to legends Paula Radcliffe and Steve Cram discuss the evenings schedule. This was when I started to shake in my new neon Nike trainers. The Nike Milers campaign has been launched to encourage people to get back out there and run. Not just go for a jog, but set yourself a target, perhaps a mile, and run it as fast as you can. We were shown clips of Steve Cram's incredible record-breaking mile and both Paula and Steve discussed how best to run it and what difficulties they had experienced and how to conquer them. Basically we all need to stay confident, believe in ourselves and stay calm. 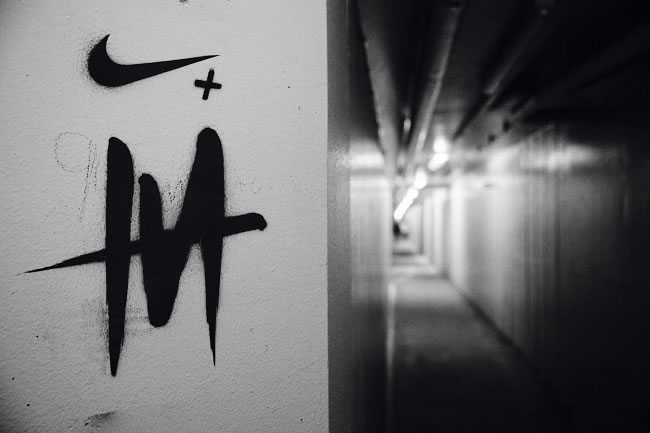 They explained we were going to be given a warm up by British Athletics Endurance coach, David Harmer, and then a pre-race pep talk by a Sports Psychologist. After perfecting my star jump and hopping skills, in between some rather expensive cars I might add, we were then told to prepare ourselves to run a mile at pace. We were lead down the tunnel of impending doom and out into Hyde Park where we entered back into the car park and 110 of us were sent off in pairs to run the track. Much to my detriment, I over-confidently set off a little too fast and I really had no idea how to pace myself. It had been about 15 years since I ran a proper race. When I approached a man waving his arms and shouting "this way for the second lap", I think I experienced a minor heart attack. I had totally forgotten this and ended up dragging my feet for the last 500 metres. 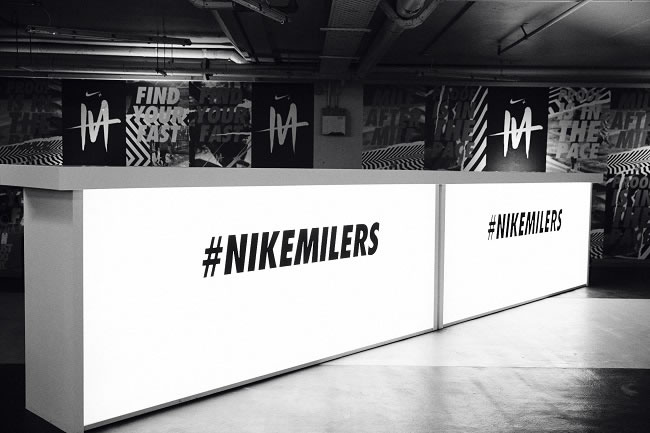 After bringing myself back to my normal breathes and wiping the (torrential) beads of sweat from my brow I was then whisked away to interview some of the junior athletes. It was a pleasure to chat to these confident youngsters. I asked the boys what advice they would give to people who would like to start running to which Jake Wightman (European Junior 1500m Champion in 2013) replied, "I would advise people to take it easy and at their own pace, to begin with, and then build up gradually. Start with training 3 times a week and don't set yourself unrealistic targets. Train with friends, push yourself and stay focused. Most of all make sure you enjoy it." Jake, along with Kyle Langford (Nike Athlete and Middle Distance Runner) and Charlie Grice (Current British Indoor and Outdoor 1500m Champion) all explained the importance of the right kit for their specialised events. With them being sponsored by Nike, they are all lucky to be offered some of the best gear available. 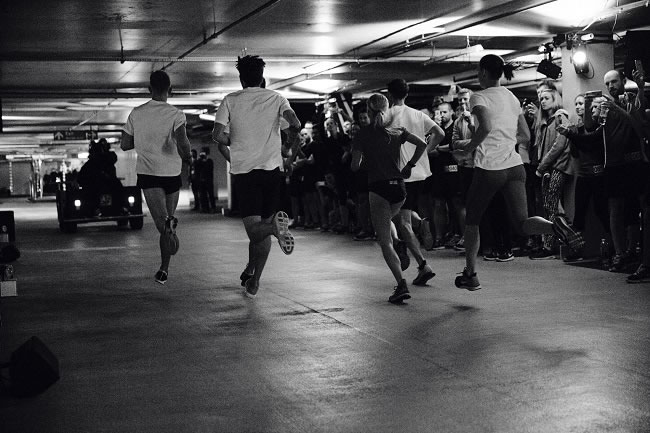 However they all pointed out that although they are in an advantaged position, they wish the high-end pieces weren't so expensive so their colleagues, who aren't yet sponsored, could afford the new technology and hence gain the training advantages. This is something Nike should definitely take note of. Due to a recent interview with Usain Bolt about Tyson Gay's doping result, I also controversially asked their opinion about the current situation of doping in athletics. Charlie Grice strongly stated, "I totally agree with Bolt's response. There should be an instant ban and expulsion from the sport when it comes to doping. It would also be great if athletes were open about what performance enhancing supplements they are taking. It only seems fair." These youngsters have an extremely bright future ahead and it's exciting to imagine where their careers will lead them. Hopefully some more British records and Olympic medals in the future. 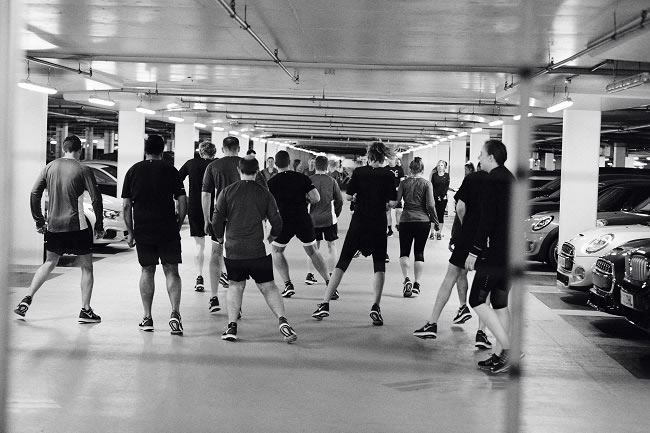 Nike have now set up various running events throughout the next few months and you can sign up to join any one of them, on their website. They vary from high intensity training, local runs and track nights. Even though my lungs, and dignity, may have been slightly damaged after my dramatic mile, it has definitely made me think more about striving to become a more skilled runner and I am tempted to brave the speedy mile again. 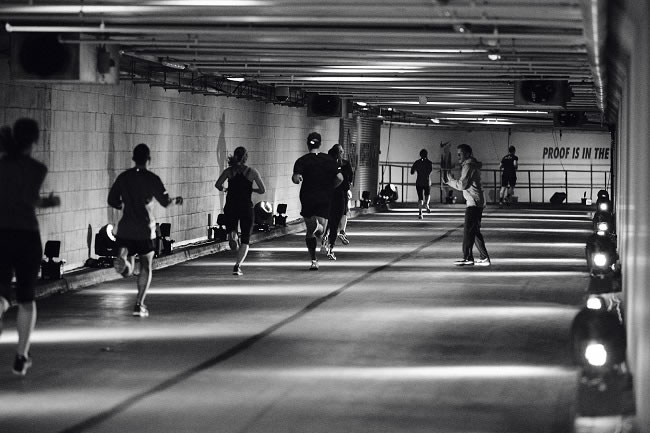 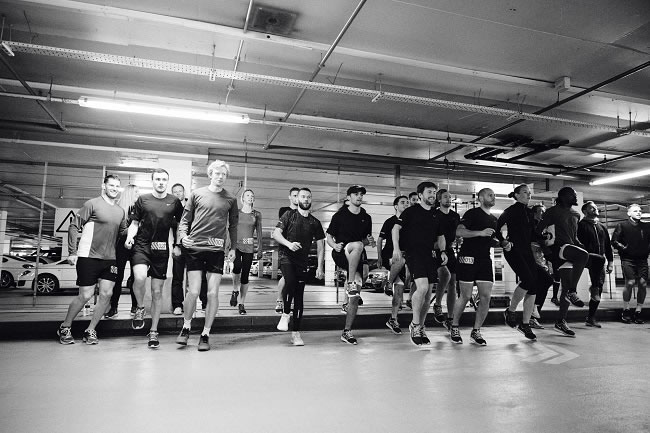 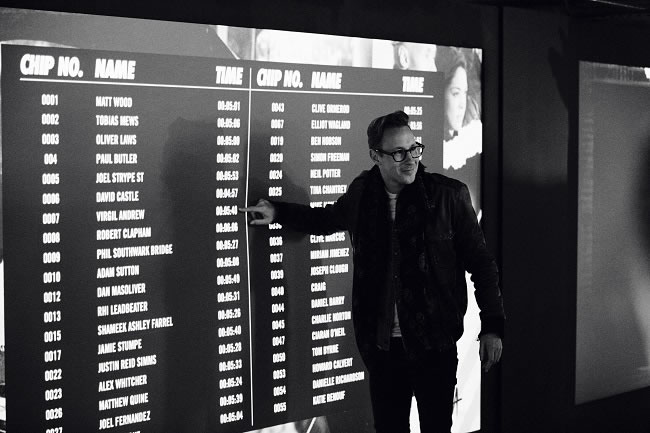