TO BE REDEEMED ONLINE, ACROSS LOAKE BRANDED SHOES AND BOOTS 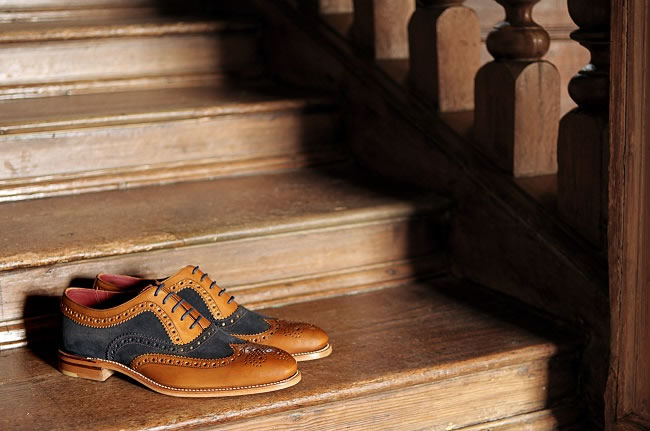 When Charles and Eveline Clinkard opened their first shoe shop in 1924, they little knew they were founding a footwear empire – and a family dynasty that still runs the company 90 years later. Today, the Clinkard Group has 33 stores across the UK, and managing director, Charles, is the third generation to be in charge. The company became established throughout the 1930s and 1940s and just after World War Two - Eveline introduced children’s shoes to stores and they very quickly became a success.

We’re teaming up with them to offer one of our readers the chance to win a £100 voucher to spend on a pair of Loake shoes. Loake footwear is most famous for its English made Goodyear welted footwear using an 8 week method and involving approximately 75 components, 200 individual processes and 130 skilled craftspeople. Only the highest quality materials are used in their shoes and it’s estimated that they have made over 50 million pairs of Goodyear welted shoes since it began. 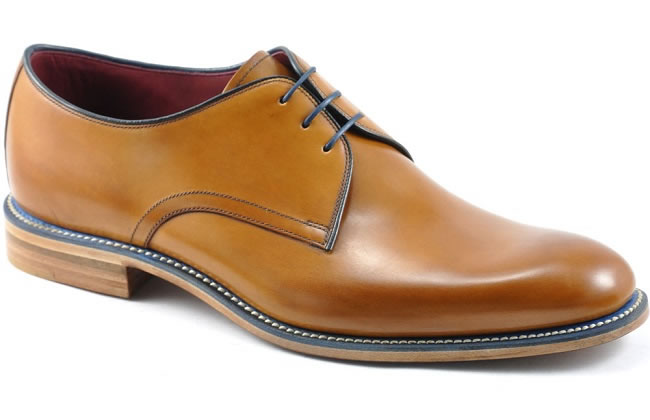 To be in with a chance of winning this prize simply click here to leave your name and email address before validating your entry via Twitter at the end of the form. We will be picking a winner at random 3pm 12th June – good luck!