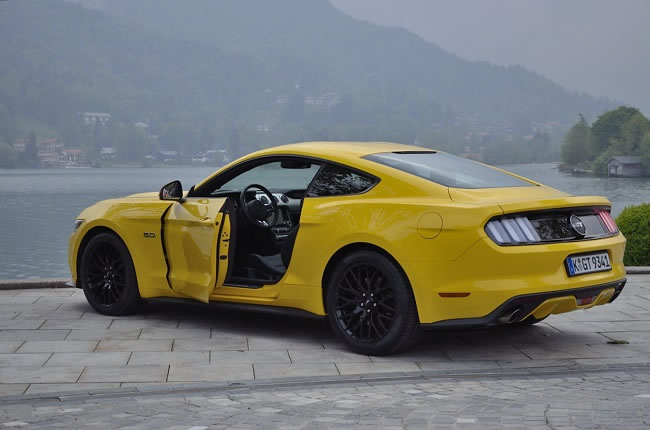 The car that every man knows of is most certainly the Ford Mustang. It’s the most-liked vehicle on Facebook and it has a long history of being an auto icon chosen for more than 500 movies such as Gone in Sixty Seconds, James Bond, War of the Worlds, Charlie’s Angels, I Am Legend, Transformers, The Fast and the Furious, Back to the Future and our favourite Bullitt with style icon Steve McQueen.

Whilst the Ford Mustang is nothing new to the roads of America, here in the UK we’re more familiar with the Ford Escort, but this is all about to change as Ford Motor Company has unveiled the first Mustang ever to go on sale across Europe in 50 years of production. The car is ready for Europe with a sleek design, advanced technology and world-class performance. 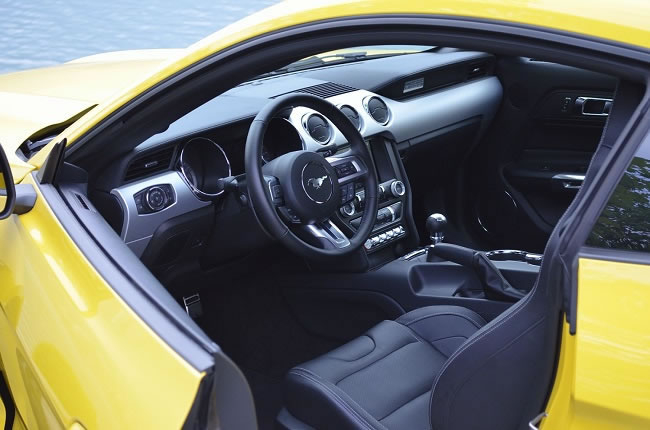 We were invited out to the land of Lederhosen and Disney's original Sleeping Beauty castle to take a selection of cars (5.0-litre V8 engine and 2.3-litre EcoBoost engine) through the picture perfect Bavaria state of Germany. Experiencing the winding roads through idyllic countryside and villages, mixed in with the famous speedy autobahns that truly stretch your nerves, was the perfect setting to put this car to the test. 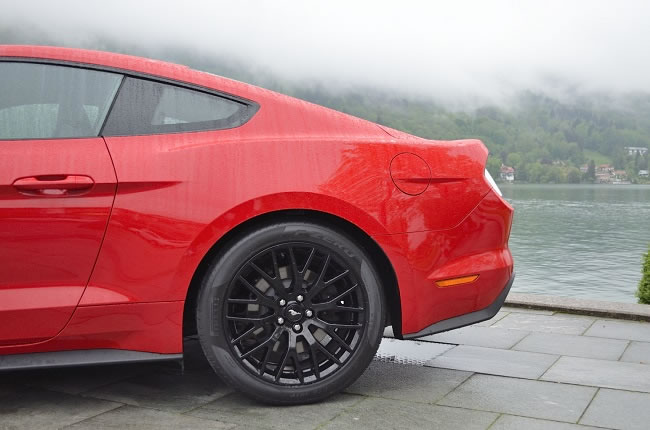 The handling is spot on and it (especially the V8) gives good power and speed at ease. You get a real sense that you’re turning heads whilst driving which is amazing for a car which is priced from just £28,995. It was then onto ‘Mustang Village’ where Ford had set up camp at 5-star Überfahrt hotel (yes, we thought so too) in Rottach-Egern onlooking lake Tegernsee. Here we got to speak to some of Ford’s brand experts and engineers and admire a pristine reconditioned 1965 model. But most importantly, sitting down to watch some classic Mustang featured films with popcorn and steins. 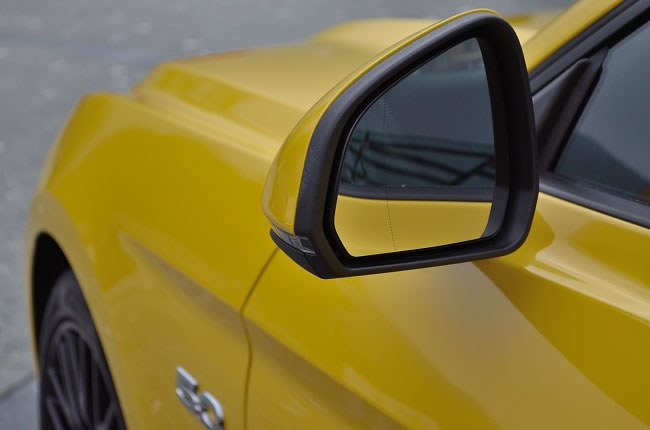 The new Ford Mustang fastback and convertible models promise world-class levels of performance and refinement while embracing the Mustang’s half-century of heritage and status as a global icon. “Ford Mustang inspires passion like no other car,” said Raj Nair, Ford group vice president. “The visceral look, sound and performance of Mustang resonate with people, even if they’ve never driven one. Mustang is definitely more than just a car – it is the heart and soul of Ford.” 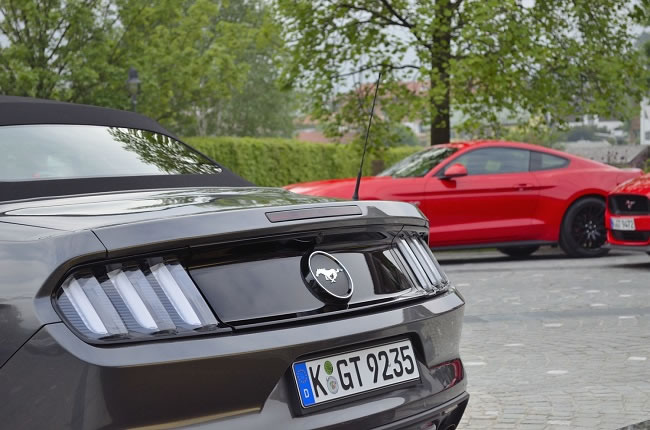 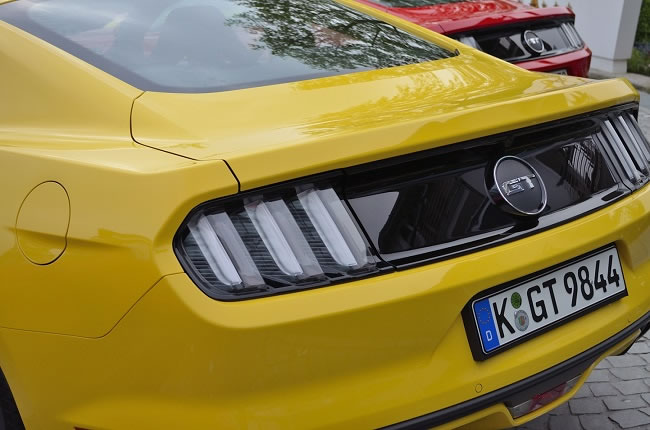 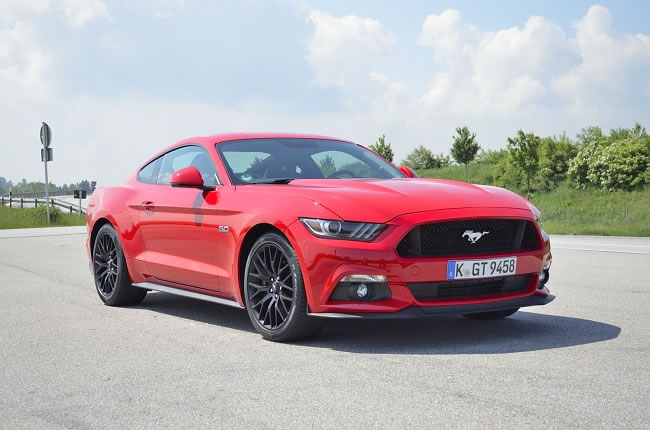 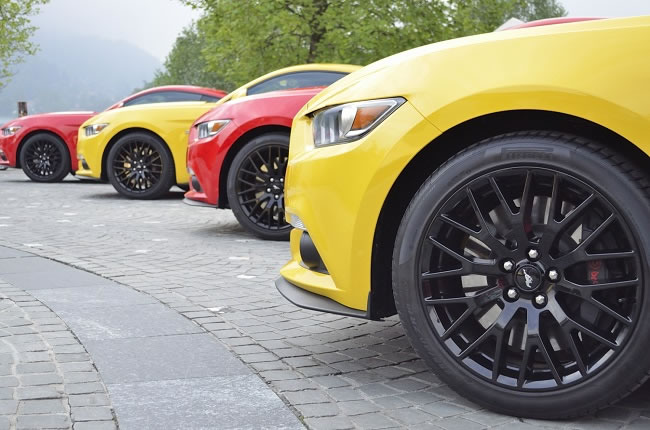 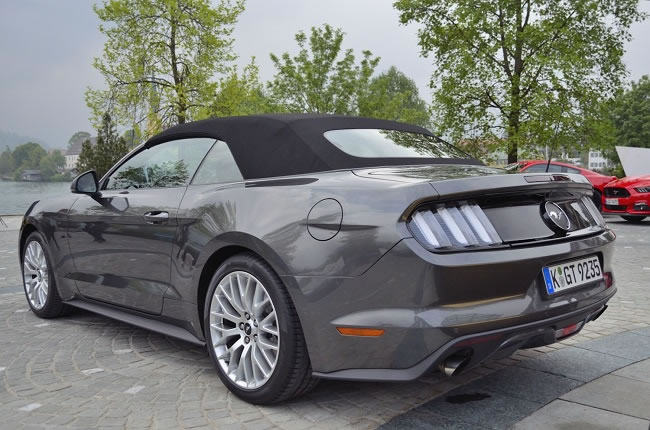 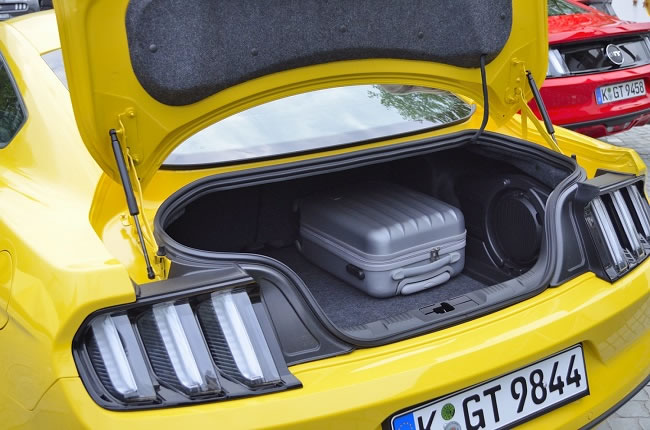