WE CHAT WITH FOUNDER BLAKE MYCOSKIE AT THE NEW STORE 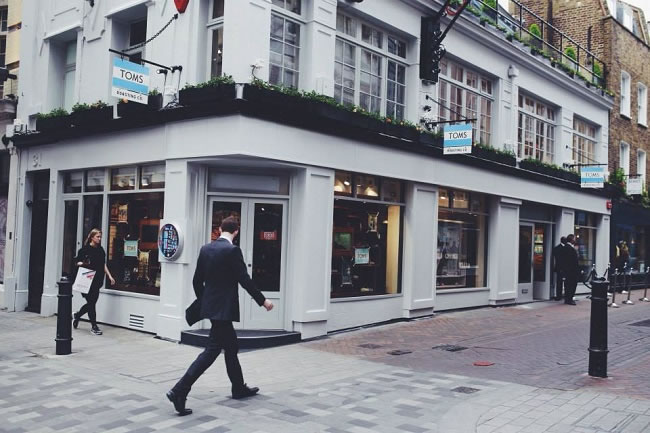 TOMS has opened its first UK Flagship store in Carnaby becoming only the second store in Europe following its launch in Amsterdam in Spring 2014. The first floor has been intentionally designed to offer space for special TOMS events such as beer pong and strip twister. There's a lounge area where customers can learn more about TOMS’ giving programs, and interact with built-in iPads that share in-depth giving stories.

The second floor which can be accessed through Kingly Street opens directly into the retail section which offers a seasonally curated selection of Men’s, Women’s and children’s product including footwear, sun and for the first time in Europe: optical eyewear, and the newest One for One® product: handbags. 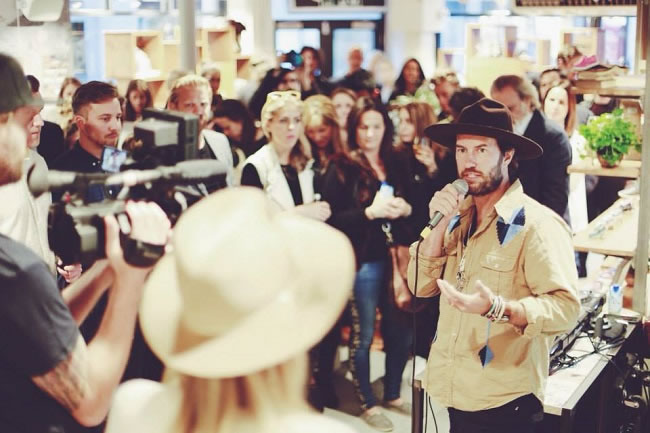 Speaking to MWS, company founder Blake Mycoskie spoke of how he envisaged his store to serve the community "All TOMS locations are meant to serve as Community Outposts; this unique hybrid of retail and community space welcomes locals to work remotely, utilize complimentary wireless internet, plug in laptops, sip coffee, connect with like-minded individuals and dream up big ideas together." Blake founded the company in 2006 after he befriended children in a village in Argentina and found they had no shoes to protect their feet. Wanting to help, he created TOMS. The company sought to match every pair of shoes purchased with a pair of new shoes given to a child in need. Following the immediate success of the brands shoe philosophy, Blake launched TOMS Eyewear in 2011 to help restore sight to people in need with every purchase of sunglasses and optical frames. "Over 275,000 people have had their sight restored through purchases of TOMS Eyewear since 2011." 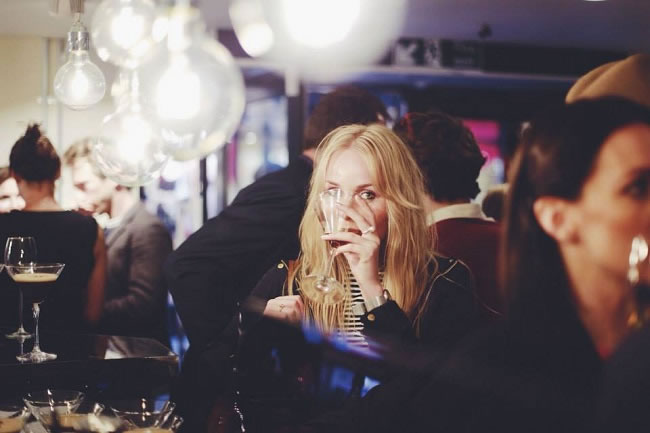 The most recent TOMS charitable offering is tied into the TOMS Bag Collection, which launched in early 2015, and helps provide safe births to mothers and babies in need through skilled birth attendant training and birth kits. The launch was festooned with humanitarians, attended by Blake himself with music and entertainment provided by Ryan Beattie, James Bright (Hairy Hands Band) and Tom Saarion. 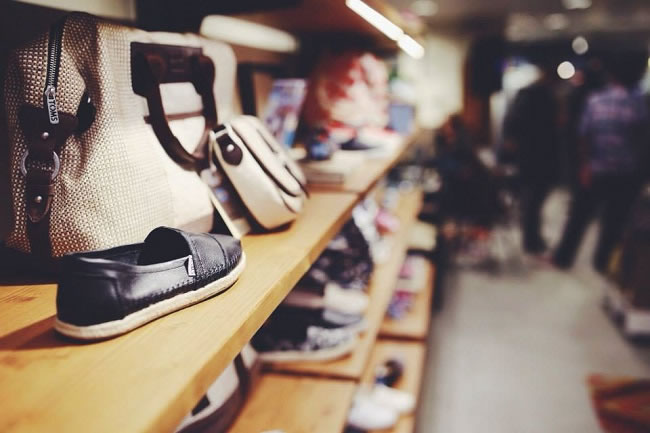