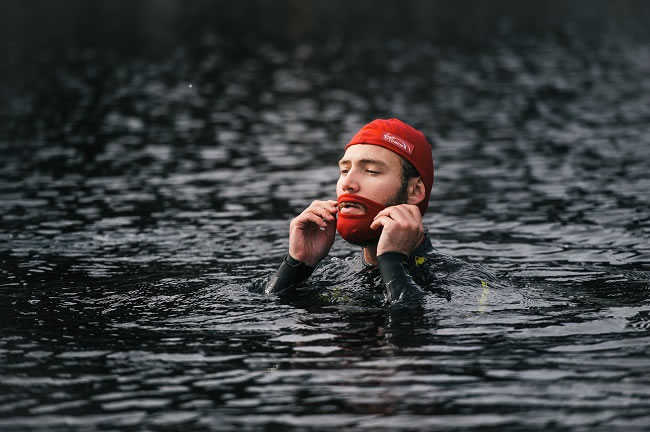 Virgin Trains has launched an innovative swim cap for bearded men – the Beard Cap - which will be trialled with men competing at the Great North Swim, Lake Windermere, June 12 – 14, 2015. The unique Lycra prototype extends down to wrap under the chin and packs the beard against the face to decrease drag whilst swimming. It’s reusable, adjustable and perfect for keeping bushy beards under control. Responding to debates on swimming forums about big beards causing drag, the rail operator and official train partner to the Great North Swim commissioned its own research.

The findings revealed that over one in ten men (12 per cent) connected their beard to slower swim times, and nearly a quarter of men feel their beards hinder their sports performance. This could be because beards are an irritant for some sporting men (11 per cent), a source of discomfort for others (32 per cent) and a distraction for even more (42 per cent). 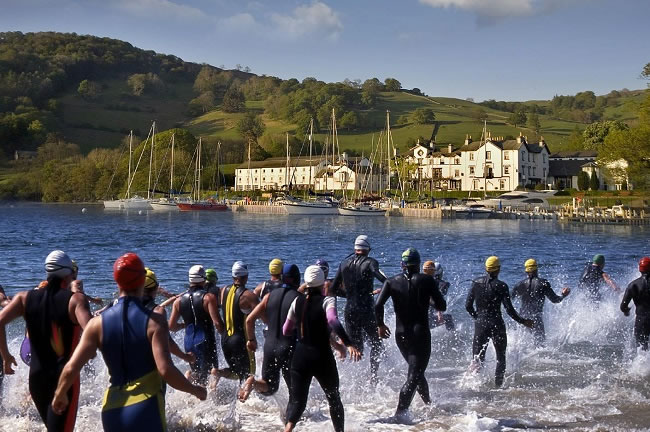 Virgin Trains expects the caps to be snapped up, as nearly half (46 per cent) of British men surveyed are now shunning the clean shaved look for something more hairy, and 22 per cent are opting for a big or thick beard. This is despite many (58 per cent) becoming annoyed with their furry faces. However, it’s not all bad news because over a third of women prefer men with beards (37 per cent) with many women aged 25-34 preferring men with a hairy face (55 per cent), even though some men (29 per cent) find their beards get in the way of kissing.

Adrian Varma, Senior Partnerships and Marketing Manager at Virgin Trains, said: “At Virgin Trains we’re passionate about giving our customers the most awesome experience possible, and this extends to their sporting endeavours as they are travelling to the Great North Swim with us. In addition to the 50 per cent discounted tickets to the event for spectators and competitors, we’re delighted to be offering customers this innovative cap to help them do their best.” 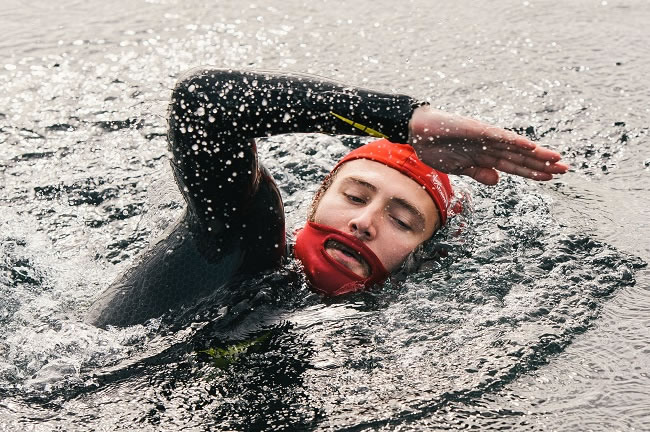 Alex Jackson, event director at Great North Swim said: “As a newly bearded man, who is also a keen swimmer, I can empathise! We’re sure our swimmers will appreciate the efforts Virgin Trains has gone to and perhaps the Beard Cap will solve the problem of ‘facial hair-drag’ and encourage more guys to suit up and take the plunge in 2015!” 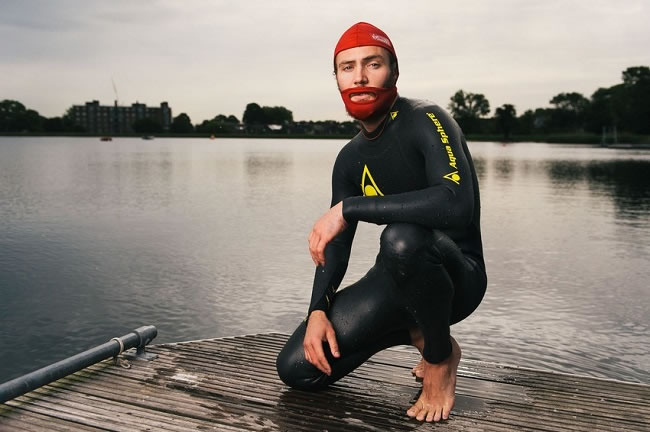