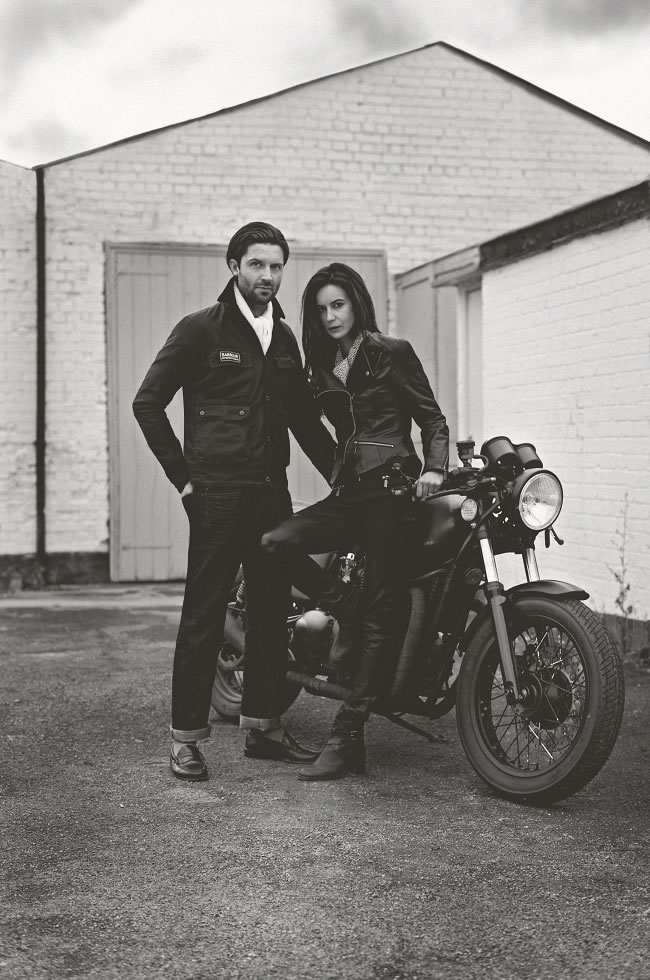 Jocks&Nerds have today launched a new video for Barbour International celebrating the brands heritage, featuring bike enthusiast and designer Max Broby and his fashion designer wife, Meriem, whose work is influenced by biker clothing. Jocks&Nerds is a London-based men's style and culture quarterly printed magazine which started four years ago. The magazine has built a reputation as an important influence in the men's fashion publishing sector. The printed magazine is partnered with a daily-updated website providing exclusively commissioned articles, photography and films that celebrates contemporary culture and appeals. 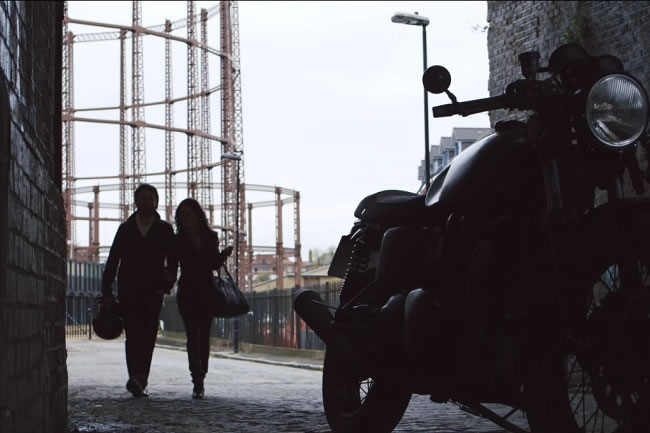 Unfortunately the pair don't attempt the classic hair-raising 60-foot jump over a fence as McQueen's character did in The Great Escape, but it's a wonderful expression of non-conformity, perfectly reflecting the stylish nature of the Steve McQueen range. Steve McQueen is synonymous with the brand as the iconic Hollywood star and the rest of the American ISDT team (International Six Day Trials) wore Barbour's infamous one-piece motorcycle suit - which was comprised of a dark green wax cotton. The ISDT celebrated its 50 year anniversary last season, and is an endurance event that tested both man and machine to the max in the toughest of conditions. 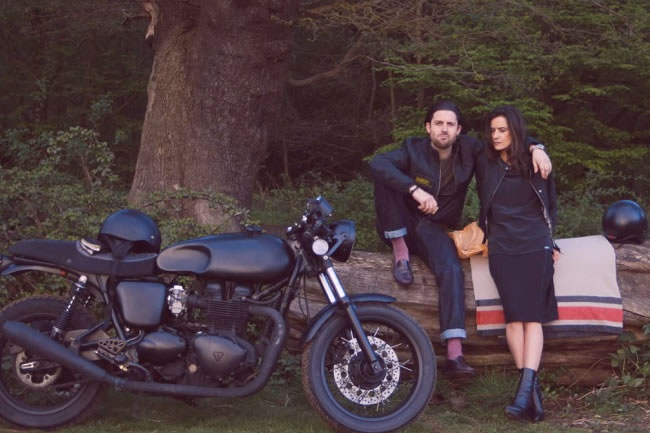 Steve McQueen famously raced as part of the US team, and today the jacket that McQueen wore remains virtually unchanged since its inception, with the exception of the distinctive black and gold Barbour International badge that was added back in 1980. Next season sees a collaboration with Triumph on a menswear collection, and the introduction of soft luxurious leathers in the womenswear collections (so we'll look forward to seeing Meriem in those). The Jocks&Nerds video is a perfect homage to the relaxed functional Barbour international jackets as well as a knowing nod to the legacy of Steve McQueen.

- Check out the Jocks&Nerds website for the full feature and an interview with Max and Meriem here.