JOHN VARVATOS AND THE RENAISSANCE OF DETROIT

A NEW 4,600-SQUARE-FOOT STORE ON THE CITY’S FAMOUS WOODWARD AVENUE 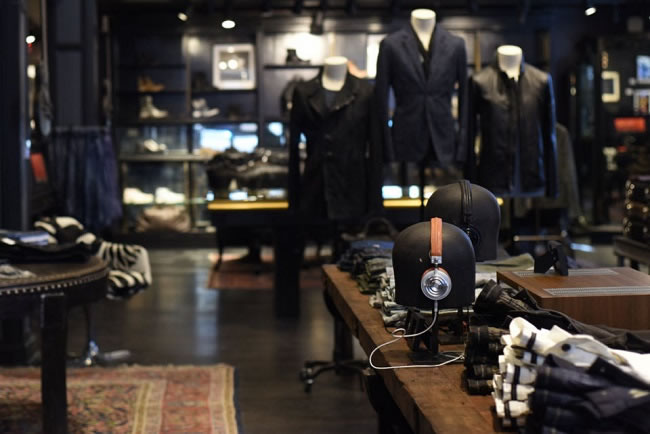 An air of rejuvenation is sweeping the empty and desolate streets of downtown Detroit lately. Beautiful buildings that once housed busy and active businesses in the first half of the 20th century and abandoned in the second half are now experiencing a second chance of life. Due to the present state of a very attractive real estate market, many companies from all over the US and around the world have selected the Motor City as their new home. The aim is to turn this city back to its former splendor by creating a vibrant district that encompasses businesses, shops, restaurants, and hotels.

Judging from the frenetic activity downtown, it seems that this vision is already a reality, and one of the pioneers of this Renaissance in Detroit is its own prodigal son, John Varvatos. 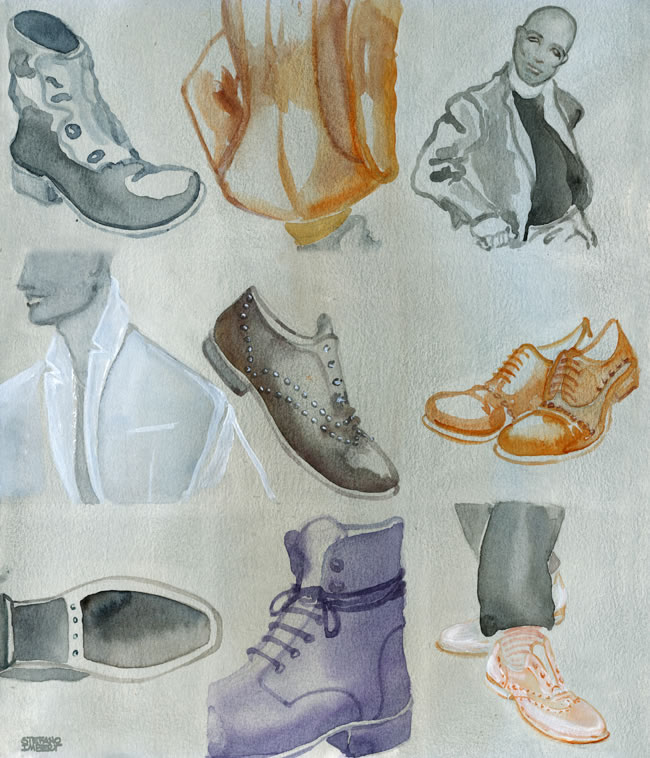 His new 4,600-square-foot store opened several weeks ago on the city’s famous Woodward Avenue accompanied by well-deserved publicity. Mr. Varvatos is particularly proud of his new hometown establishment, since it marks his first store not only in downtown Detroit, but also his first in the entire Mid-West! After forging his skills working for Polo Ralph Lauren and Calvin Klein, John Varvatos became an instant sensation when his first collection debuted in 2000. 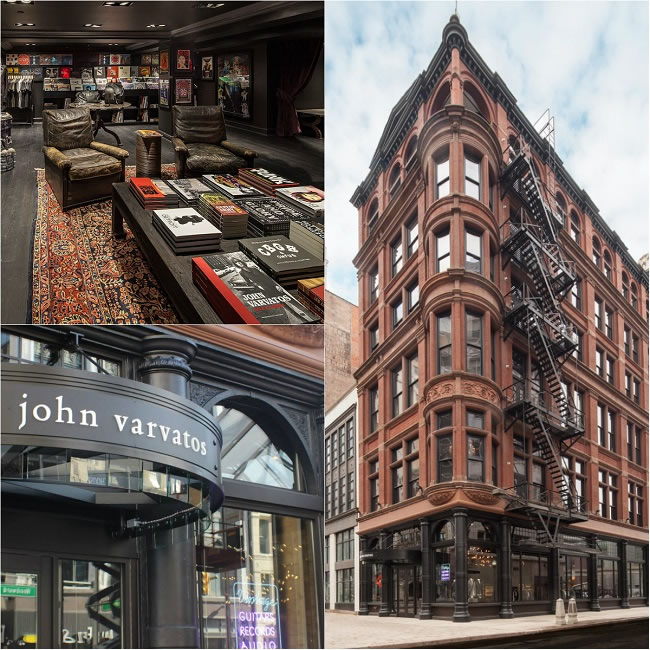 That same year he won the CFDA Perry Ellis Award, and since then Varvatos is synonymous with footwear and menswear with a definite masculine twist. Found in his new Spring Summer 2015 collection are leather vests paired with his signature distressed boots. And his light summer suits are a blend of stylized and well-constructed designs. These rough urban qualities in his new collection seem they are somehow echoing the air you breathe in Detroit.