BEHIND THE SCENES AT BURBERRY'S AW15 CAMPAIGN

INTRODUCING THE NEXT BURBERRY GENERATION 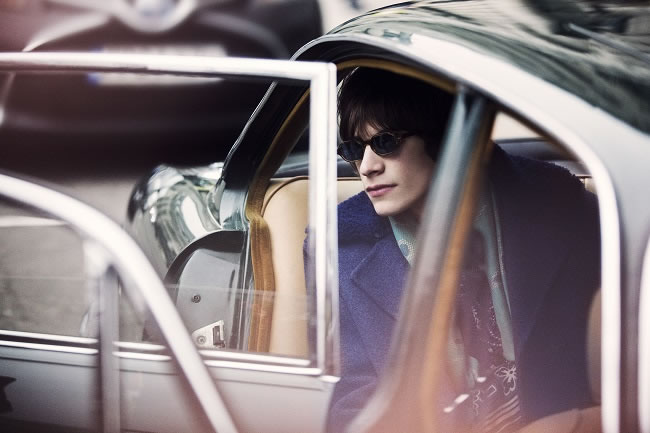 Burberry are pleased to announce the launch of the Burberry Autumn/Winter 15 Ad campaign which features a new cool Brit gang. The brand adds new members to its British Burberry family with its Autumn/Winter 2015 campaign. The campaign, shot under the creative direction of Christopher Bailey presents a cast of 12 young British actors, musicians and models, marking the first Burberry campaign for the majority of the cast. 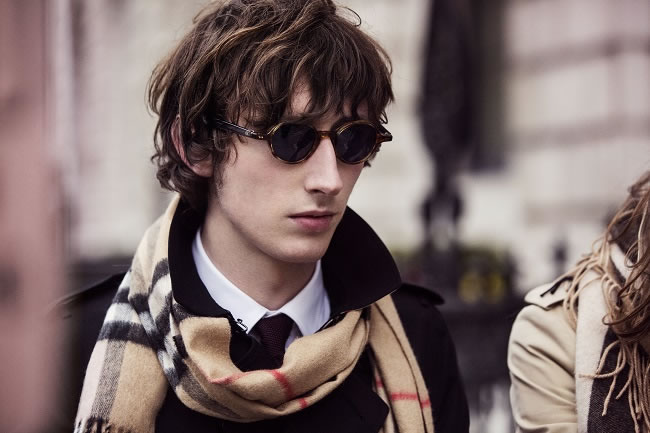 "We have a talented new young cast in this campaign from the worlds of music, fashion and film. Seeing them together in this iconic London setting allowed us to celebrate the intersection between London’s great energy and its magnificent tradition." - Christopher Bailey. 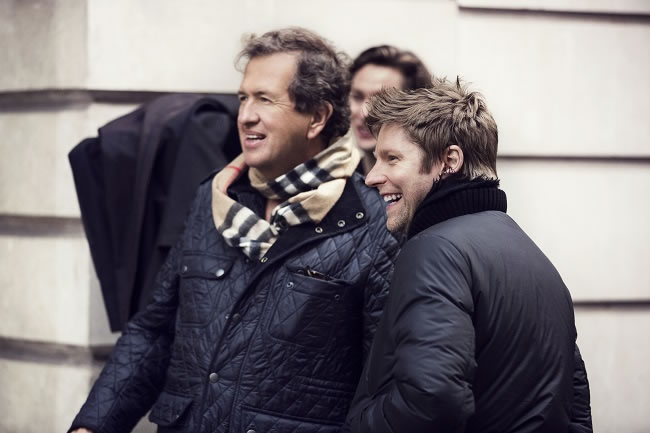 Burberry’s Autumn/Winter 2015 collections feature alongside Made in England trench coats, Made in Scotland cashmere scarves and Burberry Tailoring. The campaign also features new icons for the Autumn/Winter season including the new Burberry poncho, The Bucket Bag for women and the Burberry Carryall for men. 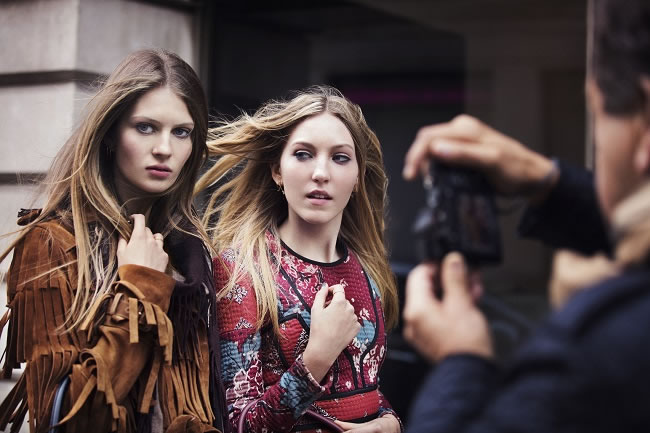 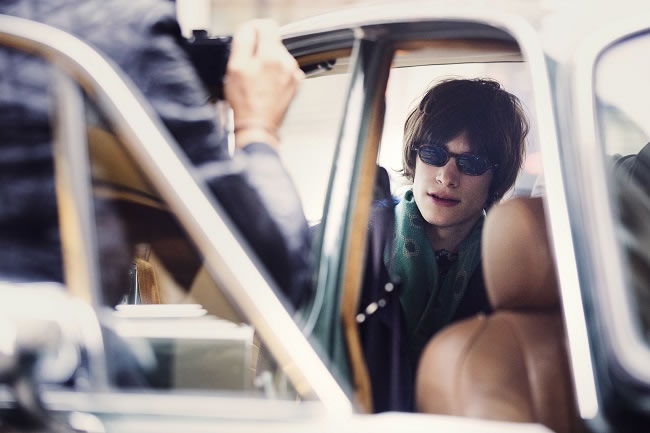 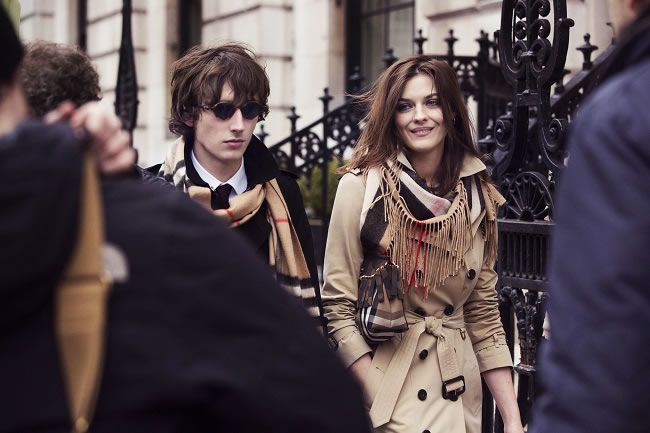 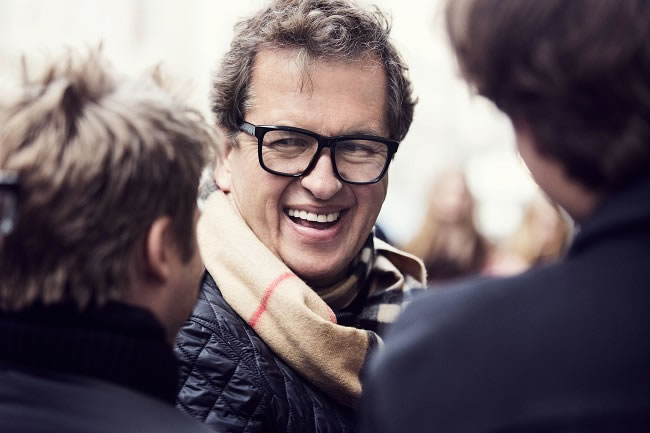 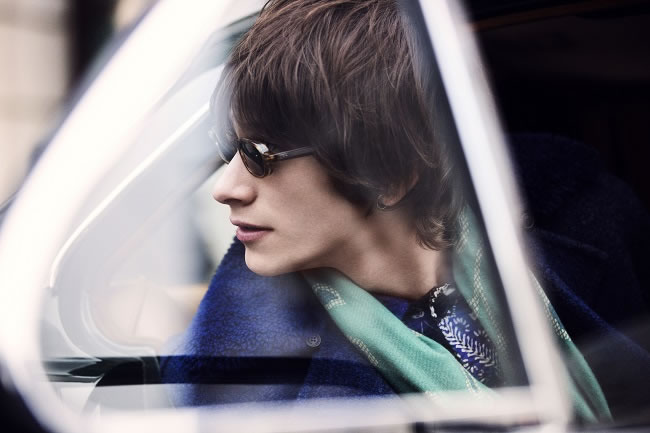