IN COLLABORATION WITH THE BRITISH FASHION COUNCIL 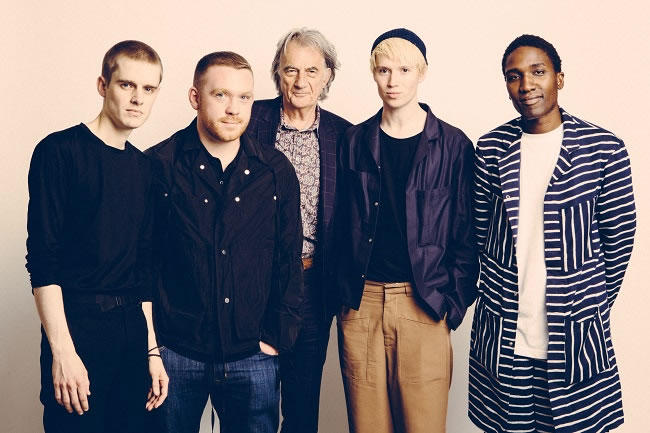 Partnering with the British Fashion Council, Paul Smith is delighted to support emerging menswear designers Agi & Sam, Craig Green and Lee Roach, with a day of business development and promotion. Throughout his career, Paul has been a consistent patron of design, supporting the growth of emerging talents from every area of the creative industries. On Monday 22nd of June, coinciding with the Milan Expo and Milan Men’s Fashion Week, London-based designers Agi & Sam, Craig Green and Lee Roach joined Paul at his Milan showroom for a day focussed on expanding their distribution and promoting their brands on a global stage.

Benefiting from Paul Smith’s global retail network of wholesale and franchise partners in more than seventy countries worldwide, the emerging designers will have the opportunity to sell their spring/summer 16 collections to prospective stockists. 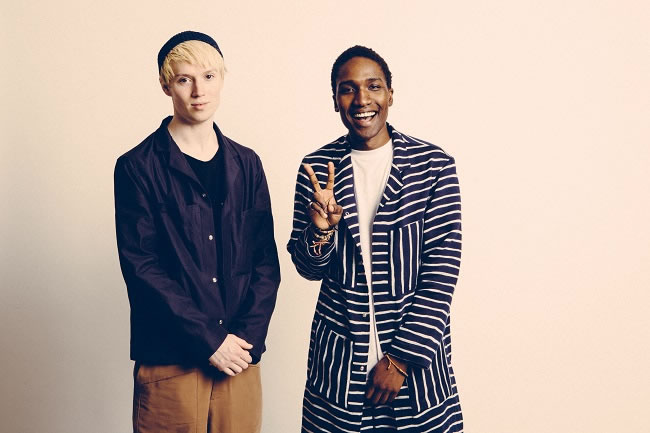 Following this, Paul, Caroline Rush, Chief Executive of the BFC, and the designers, shared a press-call involving international media outlets, offering them the chance to showcase their new collections to a global audience. Finally, in the evening, an informal cocktail party saw the designers present their collection in front of invited retailers, journalists and industry leaders. As a Knight of the British Empire, an ambassador for Milan Expo 2015 and a supporter of UKTI’s GREAT Britain initiative, Paul is delighted to embrace his position and promote the exceptional skills of the selected designers. 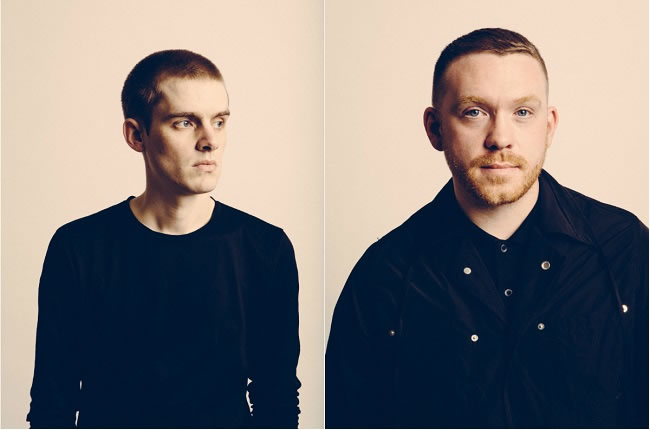 “As I’ve gained more and more experience, I’ve always tried to give back to the industry. The event in Milan is a natural progression of this and the three designers we’re working with are very talented guys, who I think will do well in the future.” Caroline Rush, Chief Executive of the BFC adds: “We’re delighted to be partnering with Paul Smith at the Milan Expo to showcase three of London’s most exciting emerging menswear talents, Agi & Sam, Lee Roach and Craig Green. This partnership will allow the designers the invaluable opportunity to present their SS16 collections to an audience of press and buyers at Milan Fashion Week.”