LOOKS OF THE (WIMBLEDON) LAWN 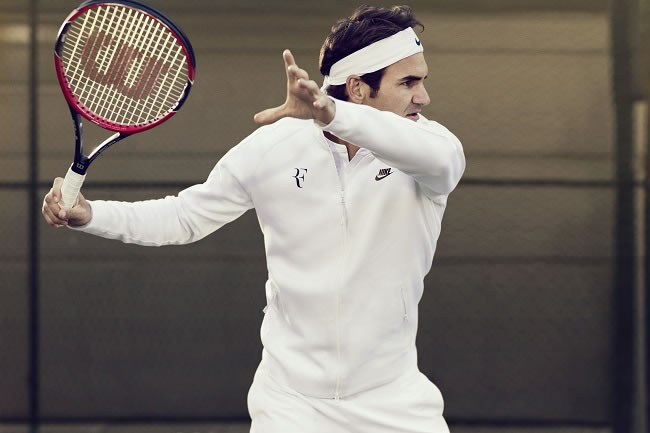 The tennis tournament in London’s SW19 is unlike any other. First played in 1877, this contest has established itself as one of the most prestigious championships in the world. It is also regarded as a player favourite, due in large part to its unwavering commitment to the highest traditions of the game and for the litany of stunning performances that have played out on its famed centre court.

NikeCourt will equip athletes for every moment in this tennis mecca — from off-court appearances, to practice performances, to on-court heroics. The offerings blend the irreverent spirit of the game’s greats with the best of modern technology, pushing the sport and culture of tennis forward. 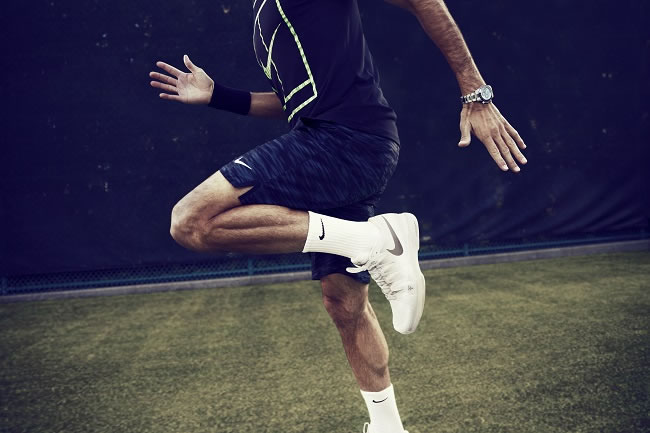 Roger Federer fully embraces the ceremony of tennis with his defining performances on the court and classic elegance off it. For the championship in London, he’ll be outfitted for this complete expression of tennis. Federer will don the Nike Premier RF Jacket when walking onto the court, the NikeCourt Tee and Nike Freestyle Shorts while practicing, and the NikeCourt Coaches Jacket presented by NikeLab between matches.

To give themselves the very best chance for success at Wimbledon, NikeCourt’s elite tennis athletes will wear NikeCourt footwear and apparel designed to help them get to the ball fast and keep them comfortable as temperatures rise throughout a match. Consistent innovation throughout the collection includes the use of Nike Dri-FIT technology to help manage moisture and keep the player’s apparel lightweight and supremely comfortable. The color palette stays true to the rules of the championship through the predominant use of the classic white colorway, while much of the footwear features a safari print to add a fresh dimension to the traditional looks. 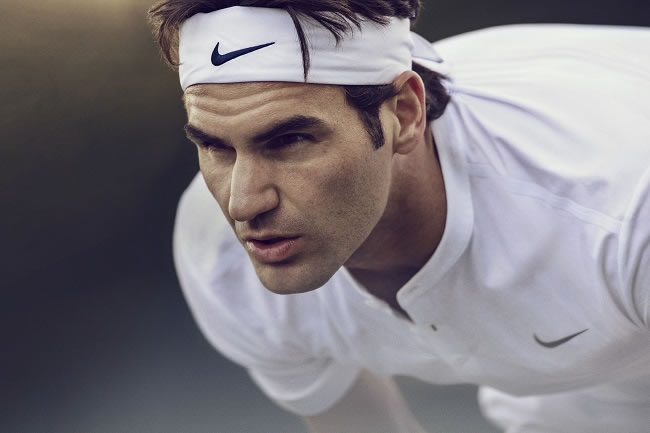 A living legend in London, the seven-time champ will return to give his everything at the tournament he loves most. On court Federer will wear a classic Nike Premier RF Henley shirt with no collar and a no-sew placket designed for a clean look and zero distraction. Completing the look are the Nike Gladiator Premier 9” Shorts and the Nike Zoom Vapor Tour 9.5, which features Zoom Air technology for low-profile, responsive cushioning and a Dynamic Fit system for added stability. 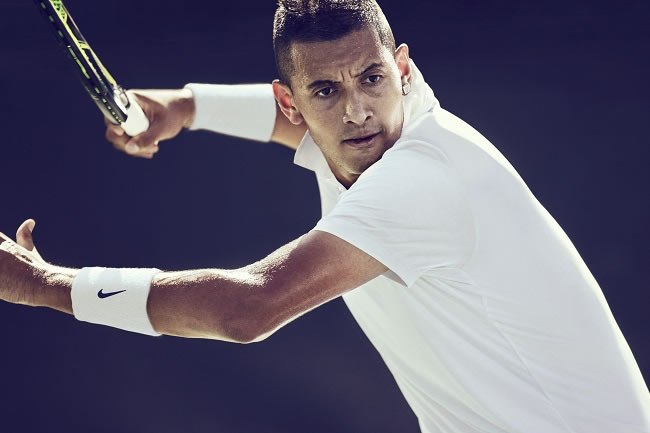 The unmistakable swagger and style of Nick Kyrgios returns in SW19, as he looks for a spark to reignite the fire that took him into the quarterfinals of last year’s tournament. The run introduced the Australian to a whole new community of fans and cemented his position as one of the young guns heralding the future of the pro game. On court Nick will battle in the Nike Advantage Dri-FIT Polo, which employs Dri-FIT technology to help keep him cool and comfortable. Adding to his look are the Nike Gladiator 9” Printed Shorts and the Nike Zoom Vapor Tour 9.5. 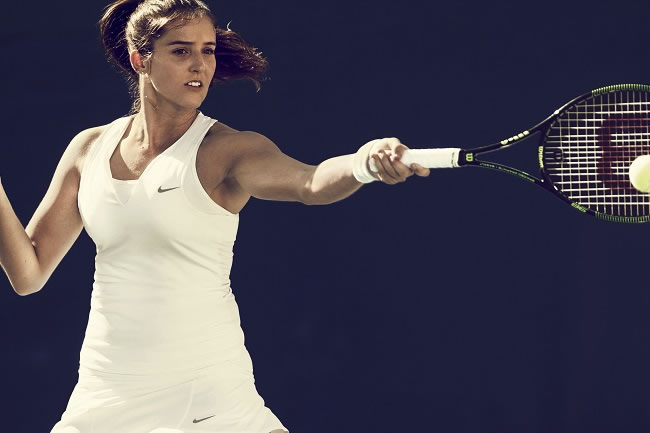 Laura Robson returns to home soil a wildcard in the championship and looking to regain the form that saw her become an English number one. She will wear the Nike Pure Tennis Tank, Nike Flouncy Skirt and the Nike Zoom Cage 2 shoe built purely for speed. The focus of her paired outfit is to deliver highly breathable comfort in a modern look, while also using intelligent design to provide increased freedom of movement.