GOODWOOD FESTIVAL OF SPEED 2015 WITH FORD

OUR ROUNDUP OF 2015’S 'FLAT OUT AND FEARLESS' EVENT 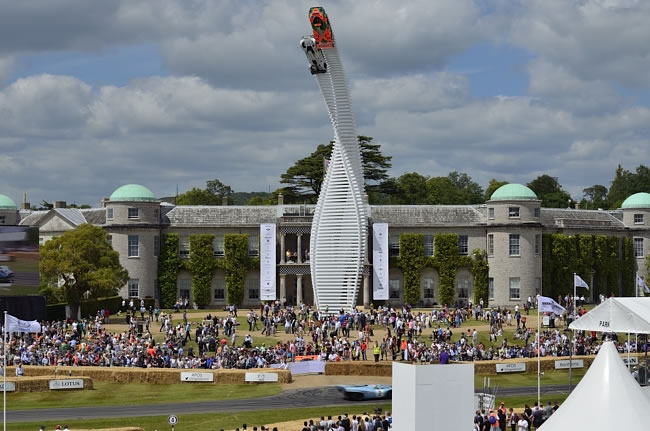 This festival dedicated to everything automotive is all about speed. The theme for the 2015 Festival of Speed was ‘Flat-Out and Fearless: Racing On The Edge’. Sir Stirling Moss took to the Hill in his 1955 Mille Miglia SLR ‘722’, Valentino Rossi made his Festival debut and NASCAR legend Richard Petty drove his ferocious ‘Swamp Rat 1’ dragster. Our personal highlights were when Guinness record stunt drive Terry Grant drove a Nissan Juke around the entire track on just 2 wheels, the spectacular Red Arrows show and seeing a 10-ton Red Bull truck ripping it around the track.

The Cartier ‘Style et Luxe’ was first held in 1995, at the third FOS, so 2015 marked the 20th anniversary of this world-famous concours event. 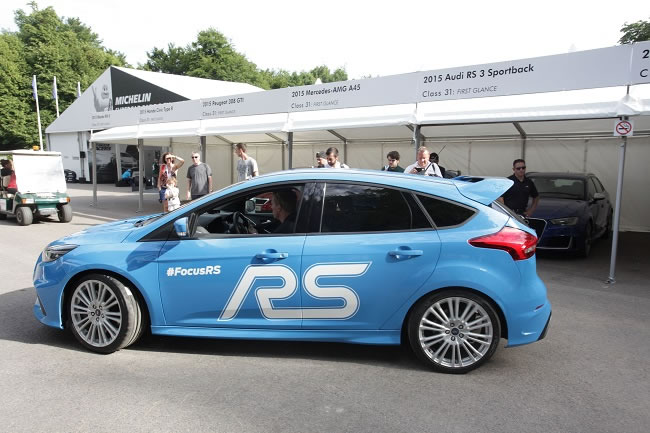 Internationally renowned for its fabuous cars and garden party atmosphere, the ‘Style et Luxe’ was conceived as a styling competition for pre-1940 coachbuilt cars, judged by a panel of artists, commentators and designers.

We had been invited by Ford to see Ken Block drive the new Focus RS and former Top Gear “Stig” Ben Collins drive the limited production Shelby GT350R Mustang up the famous Goodwood Hillclimb. The all-new Ford Focus RS made its dynamic debut at this year’s Festival of Speed. The Ford Performance-themed stand also included the multi-award-winning Fiesta ST, the premiere of the all-new Ford GT supercar and amazing views of the festival from their roof terrace (equipped with a slide from roof to ground). 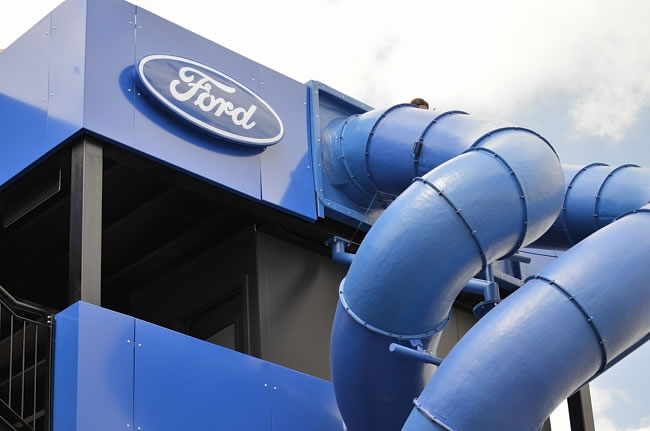 “I’m excited to get behind the wheel of the new Focus RS,” said Ken Block. “I’ve had so much fun helping Ford develop this next generation of ultimate hot hatch and I’m stoked about the thought of blasting up Lord March’s Hillclimb with 350 PS and all-wheel drive at my disposal.”

Another highlight from the day was certainly the Mazda sculpture. Gerry Judah's central feature is always one of the most anticipated aspects of the Festival, and the 2015 sculpture was one of the biggest ever. The 40-metre-high tower featured 720 steel beams supporting a Le Mans787B and an LM55 Vision Gran Turismo concept car. 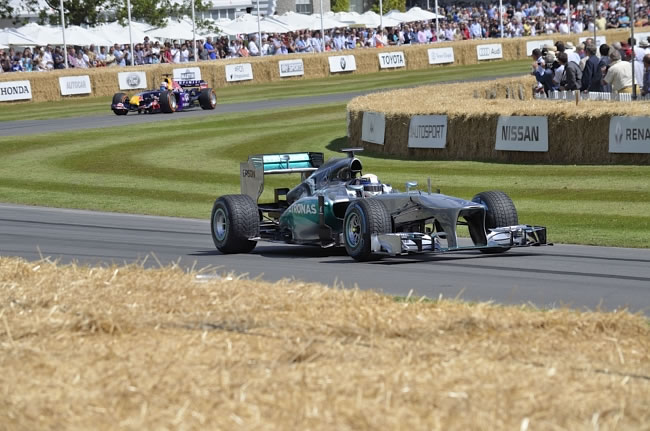 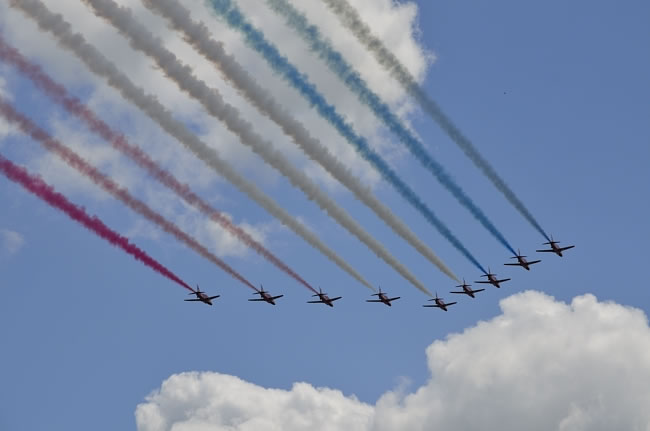 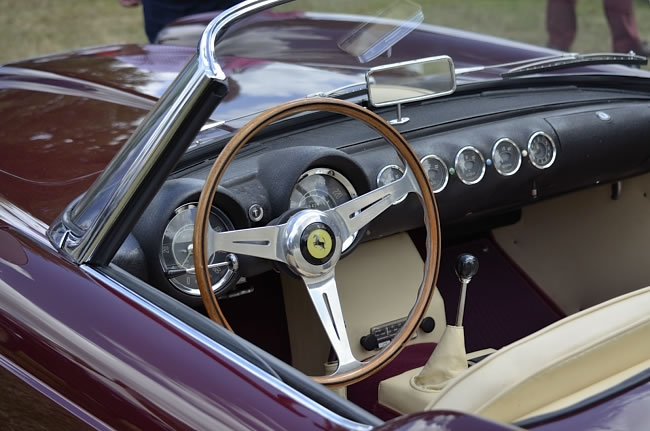 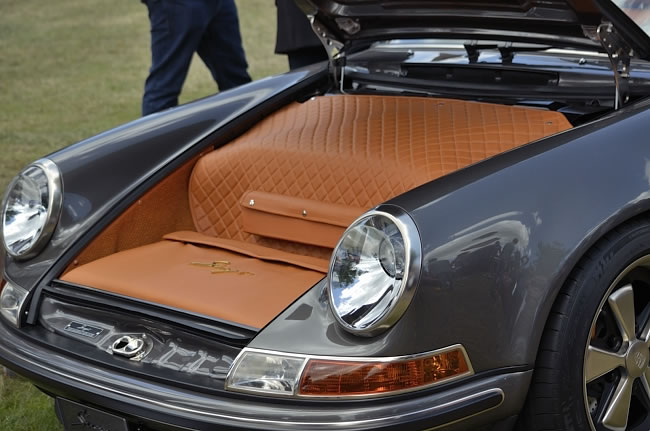 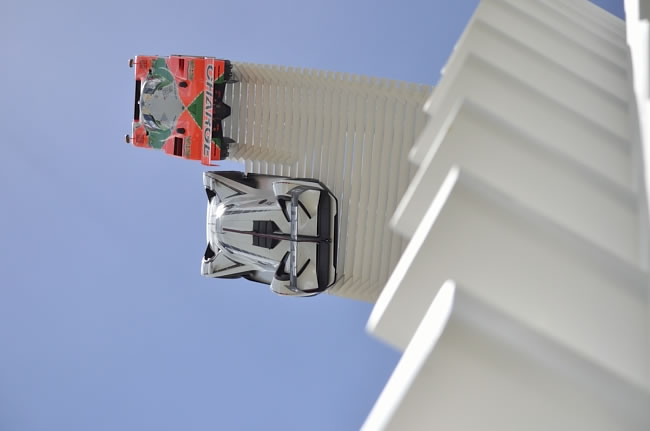 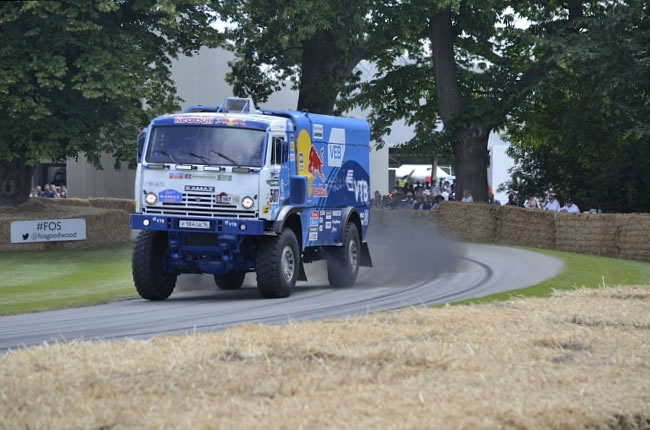 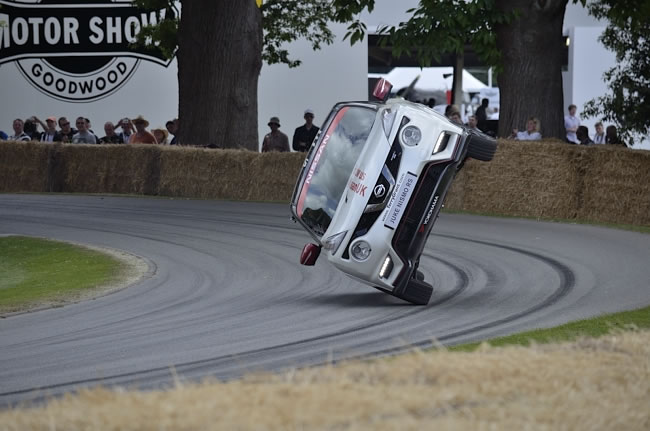