WEARABLES HELP CAPTURE THE MOOD OF THE CHAMPIONSHIPS 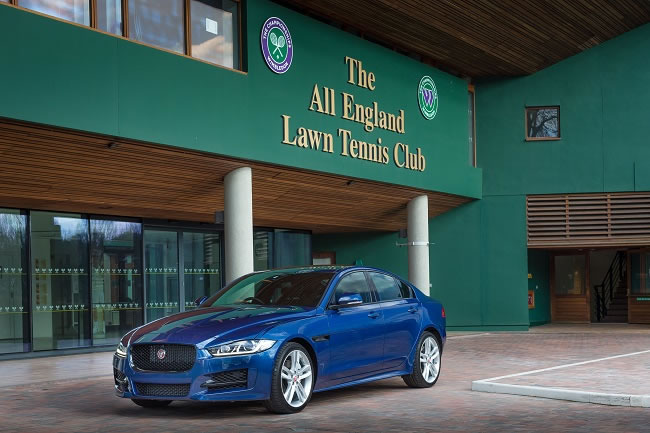 Jaguar, The Official Car of The Championships, is currently running its #FeelWimbledon campaign, which uses cutting edge sensors to analyse and celebrate the unique spectrum of emotions associated with the world’s number one tennis tournament. As part of this multi-sensory fan experience at Wimbledon, selected members of the crowd including our Editor-in-Chief Craig Landale have been provided with biometric wristbands to capture the excitement at SW19. In addition, the atmosphere and energy of the crowd is measure via in-ground sensors and global sentiment on social media is analysed.

“I was equipped with a Jaguar wearable and a smartphone so I could track the results in real time. I had such a great day out with the Jaguar UK team and I’m sure my heartrate increased as soon as I walked into Centre Court - It was my first time seeing a live tennis match at Wimbledon. However, I saw Federer win easily in 3 sets and Murray went through relatively easy too. I’d love to have witnessed Dustin Brown beating Rafa Nadal or when Heather Watson almost beat Serena Williams.” – Craig Landale. 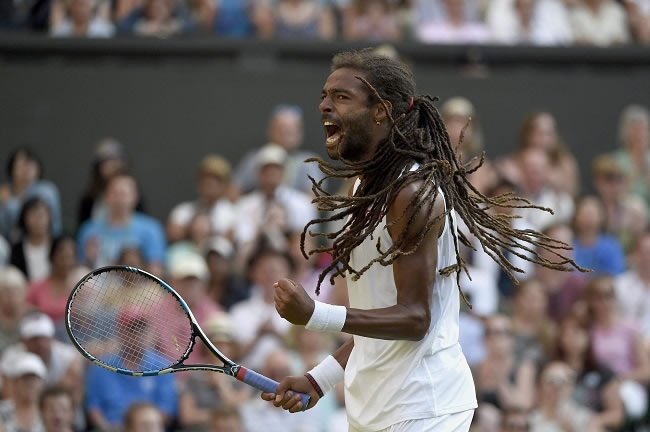 Information from the atmospheric sensors - which collate crowd movement, audio levels and infrared - biometric wristbands - that capture heart rate, movement and location around the grounds - and sociometric tracking - following the conversation amongst fans around the world on Facebook, Twitter and Instagram - will provide a unique level of insight and present a completely new perspective on the greatest Grand Slam of them all. 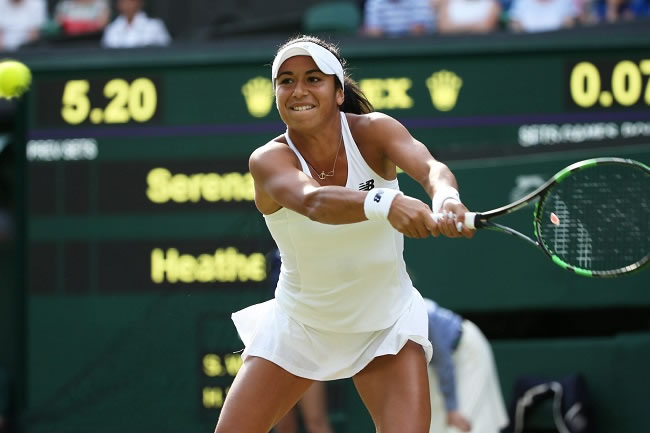 From measuring how the crowd energy compares between Centre Court, No.1 Court and The Hill, the excitement building within the grounds as the home favourite serves for the Championships, or capturing the tension on court as a key match goes deeper into a fifth set, Jaguar will celebrate these emotional reactions to critical moments throughout the tournament. Every day during Wimbledon, tennis fans can access live updates of the mood and crowd emotions down at SW19 across Jaguar’s UK social media channels, and by visiting FeelWimbledon.co.uk