Written by Peter Brooker in News on the 3rd August 2015 / Psst! Check out the Psyche Secret Sale 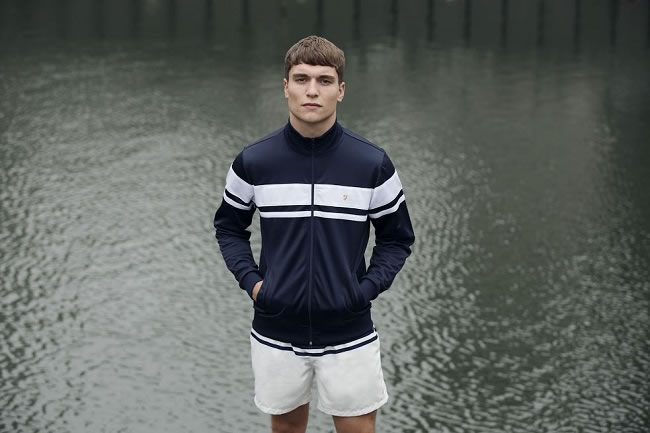 Depending on where you're from, the word Psyche has several interpretations. If you're Eros, the god of lurrrve from Greek Mythology, Psyche will be the girl you ultimately fall for, whose name literally means personification of the soul (Sounds hot right?). However, if you're a Geordie-actor turned songwriter, it serves no other purpose than as a convenient way to bookend a lyrical riff, 'Watch us wreck the Mic'.

Sticking with the northern theme, the first Psyche store was launched in 1984 in the North-East seaside town of Redcar. The brains behind the operation was Steve Cochrane who was undoubtedly one of the first pioneers to bring high end designer brands such as Gucci, Dries Van Noten and Prada to the North East. You could say the boutique, created from humble beginnings, became an overnight psyche-sess (Ok, I have better jokes). So much so, a second store was opened in Middlesbrough in 1988. 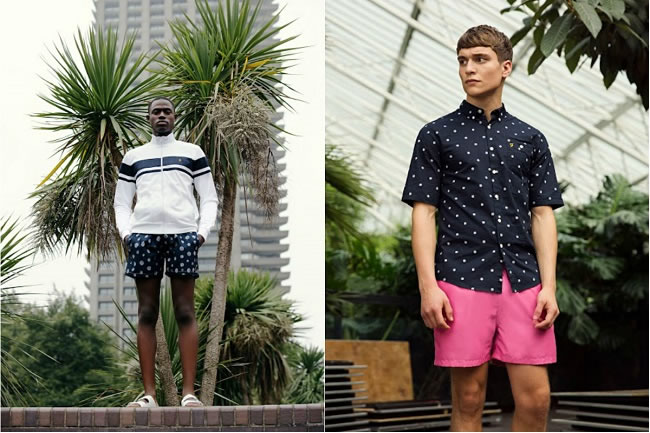 In 2002, Steve leapt onto an opportunity to buy up a retail outlet half the size of a football pitch (it really is the only way we can measure size isn't it?) and opened an independent boutique that oozed style and individuality. High-end brands were quick to add themselves to Psyches' portfolio, soon the store was boasting concessions from Hugo Boss, Polo Ralph Lauren, Barbour, Fred Perry, Ted Baker and Armani. Although based in the Middlesbrough, Psyche have also become a power house online since the launch of their eCommerce store back in 1997, distributing worldwide. I'd like to highlight some of the bargains as they now have a secret 10% discount on their sale items.

The Armani Tee's that are now down to £29.99 will now only be £59.99 with the 10% discount code! Wait, hold on, £26.99 according to the calculator, that's just amazing value! Is that right? Available in Grey, White, Navy or Black, made from 100% cotton with the printed left breast AJ eagle motif - will suit any outfit, any occasion. 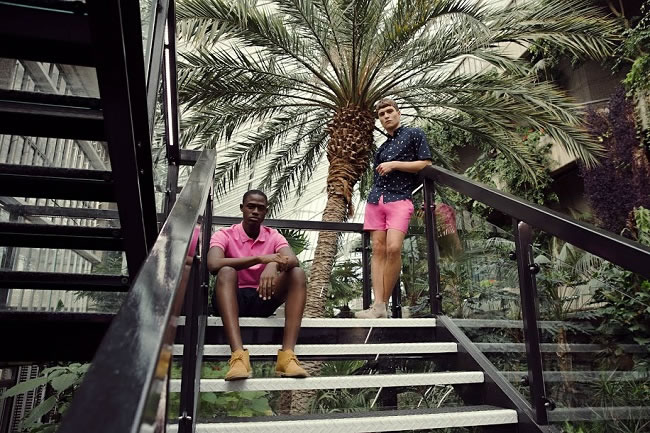 Ok so you may need to dig a little deeper for this beaut, but trust me, you won't find it cheaper anywhere else unless you raid Novak Djokovics' locker whilst he's in the shower. Or if you're feeling fruity, you could try your luck and raid Djokovic himself. Anyway I digress, this Ralph Lauren Towelling Baseball Jacket is a standout piece, with ribbed collars and cuffs. Already in the sale at £104.99, with the discount code this will cost you no more than £175 inc VAT. Wait, I mean about £95 – this calculator is awesome!

So, I've mentioned a discount code, and this can only be used on items in the Psyche Sale that starts from the 1st August till the 31st. It will enable you to gain a further 10% off so look out for the code displayed on a homepage banner at psyche.co.uk – only when visited via a mobile device.