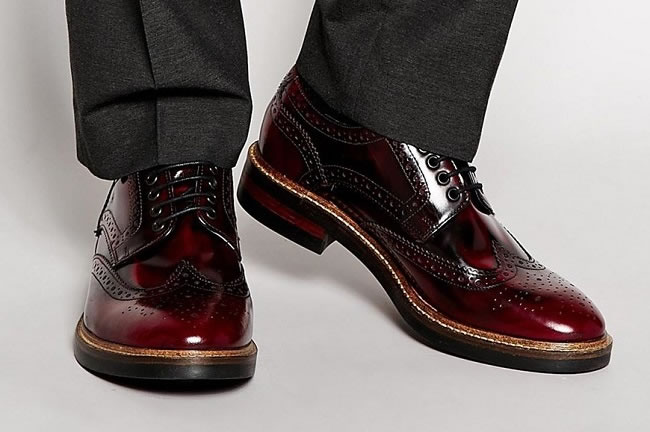 As 'Mission Impossible 5 Rogue Nation' appears in cinemas this week, what better opportunity will there be to include a tenuous listicle on the top five Brogue shoes on the market available this season. The list is in the open alright, and here it is; Brogue Nation.

When Luther was describing "that beautiful piece of work" in the first Mission Impossible, you'd be forgiven for thinking that he could have been referring to these knockout Clopton tan Derby brogues from Oliver Sweeney. Not only do they feature map printed canvas panels with Buffalo leather uppers, but the price has been slashed from 229 notes to just £99. Sweeney comes from a long line of shoe-makers, his Father and Grandfather were both in the trade and Sweeney himself is involved in every part of the process. 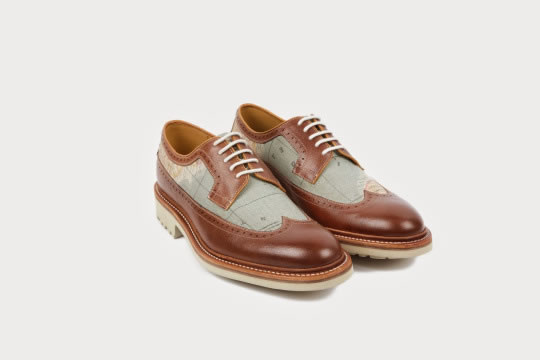 When Benji screams "OH MY GOD" in the trailer for Mi5, you'd be forgiven for thinking that he was looking at these Loake Ashby Premium heavy country brogues, constructed using hand burnished tan calf leather. Loake opened up its first store in 2011 but the brands heritage stretches back to 1880. Talk about keeping it in the family, Loake has established itself as the go-getter trend setters with a worthy entry into Brogue Nation. 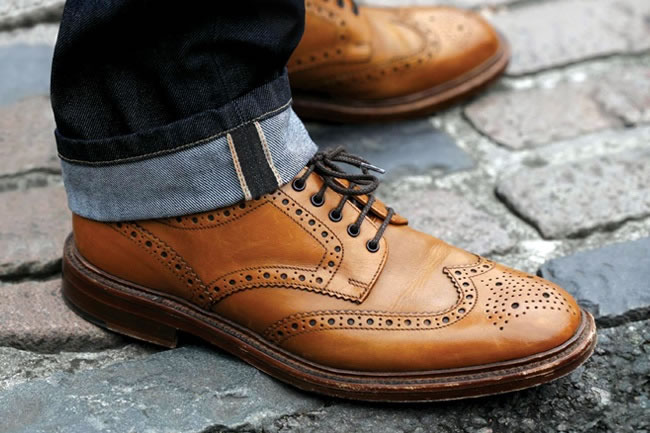 When Ethan Hunt tells Nyah "Damn your beautiful", in Mission Impossible 2, you'd be forgiven for thinking that he was in fact referring to these Church's Grafton Golosh brogues with the classic rounded toe. The unique polished binder finish is applied to full grain leather, giving the shoes a gorgeous, effervescent deep shine. Church's wins the heritage award as manufacturing begun way back in 1675. Now under the Prada umbrella, the brand have a collection of boutiques in Venice, Bologna, Leeds, Edinburgh, Hong Kong and Singapore.

When Ethan screams "I'm not going to lose you", to Nyah just before he jumps out of a skyrise, you'd be forgiven for thinking that he was referring to these Crockett & Jones Barrington brogues. Because if you were to slip on these bad boys and feel the delicate pressing of fine calf leather against your instep, you'd certainly not want to part with them. As an aside they were also featured in Skyfall, when Javier Bardem starts to touch up Bond as he's tied to the chair. 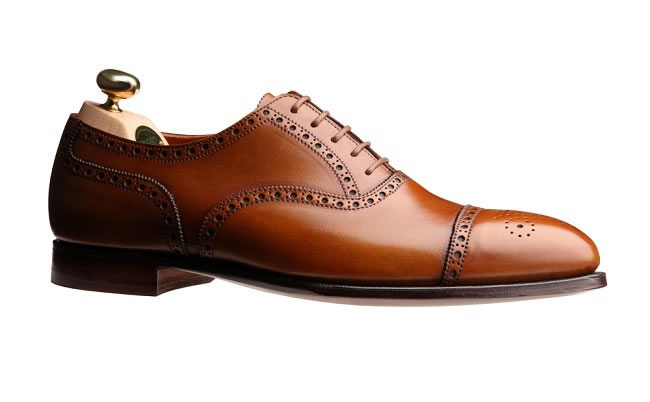 "Everything ends badly, or else they wouldn't end". Ok so it's a quote from Cocktail and not Mission Impossible, but suitable as we come to the end of Brogue Nation. Check out these Base London formal Woburn brogues. Affordable and delicious. The decorative toe detail and traditional wing tip toe cap is a key signature for the brand, be sure to check out the rest of the range. 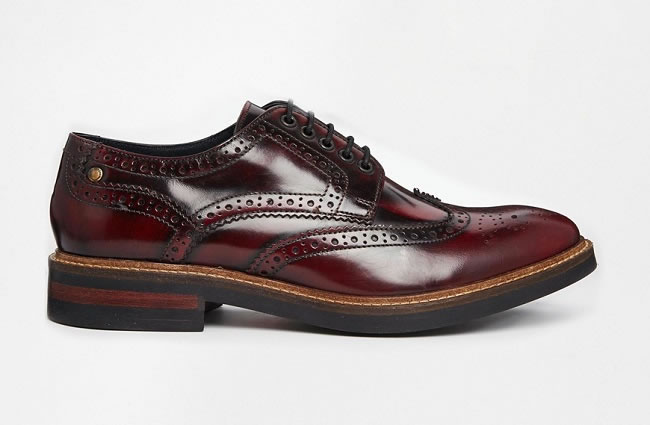