5 MUST-VISIT EVENTS FOR THOSE LONDONERS IN THE KNOW

Written by Peter Brooker in Events on the 24th August 2015 / Shhh! The Best Secret Events in London 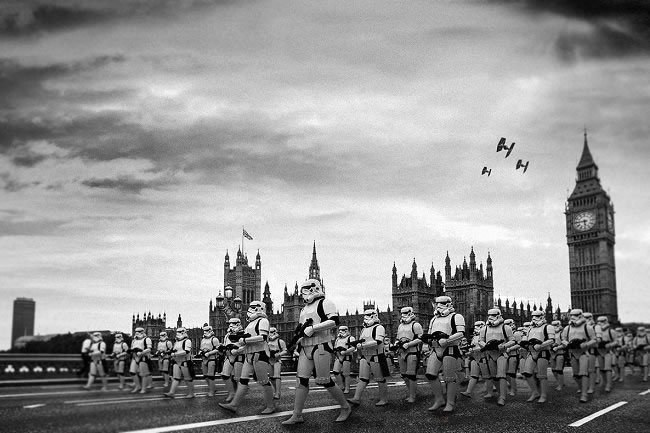 The best secrets are the ones that you discover first. The ones that haven't been tainted by human ears or eyes. They make you feel powerful for being in the know, because after all, knowledge is power. I'm not talking exclusively about my Dad coming back from the boozer and putting his winky in the apple crumble before my Mum wrapped it in foil and gave it to the neighbours. I'm referring to more of the underground secrets, like a cool film festival, or a pop-up dinner club that only the cool kids go to. So here are the top 5 best secret events to go to in London, and you're welcome (PS - I'd like to state that my Mum was not implicit in knowing about my Dad's "donation" to what would later be referred to as the 'Climax Crumble').

It's going to be a little tough talking about Secret Cinema without giving away too many details. However, you should know the production is huge. Everyone plays the part, from the barman telling my friend to conceal his £120 lightsabre, to the guy who served me a Lando chicken burger telling me "it's the best in the galaxy." Just as my teeth sink into the finest cuisine the Empire has to offer, I get told to "hit the dirt, or else you'll get your head blown clean off." I finished the burger with my knees in a sandpit as a handcuffed Chewbacca was frog marched by Storm Troopers into a nearby fire-escape. You could argue that £75 a ticket is a hit when you factor in the cost of travel, costume (which you can get at Rebel Stores, 16 Cheshire Street E2 6EH), then beers, £4 a pop. But you are there for the best part of 4 hours, you are utterly immersed into the Star Wars world, plus there are tonnes of girls in Princess Leia costumes. A quick tip, they're serious about not allowing pictures. One guy behind me found this out trying to take a sneaky pic on his phone. Seeing a hipster in Jedi Robes getting a dressing down by an extra in an Imperial Officer get-up was just awesome. 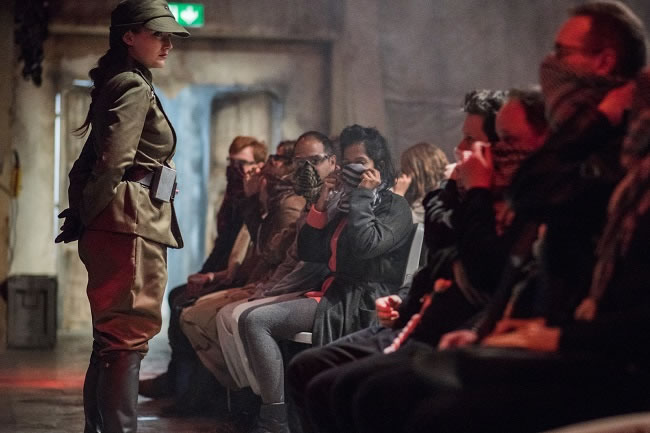 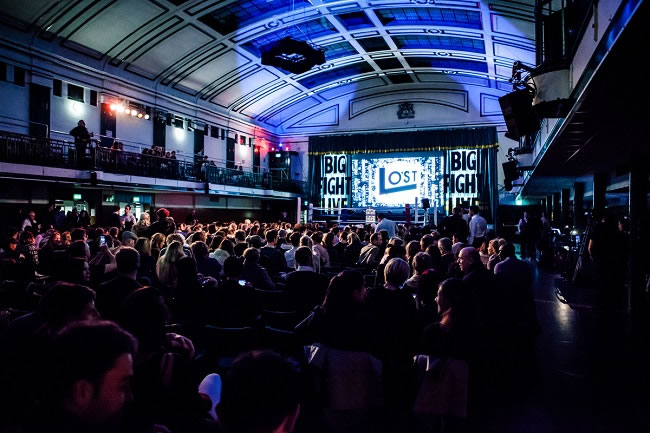 If your hobbies fall between the stalls of industrial espionage and fine cuisine, the Gingerline could be right up your dirt-track. Founded by Suz Mountfort and Kerry Adamson, two adventure-loving food fanatics who adore art, performance and design diced with daring. The premise is to book an evening when you wish to dine and wait for a text (if you wish to pace around your flat smoking endless cigarettes to heighten expectation then that's on you) where you'll be given directions to the rendezvous where you get to dine like a true spy. Look out for their next project The Chambers of Flavour, opening in September 2015. 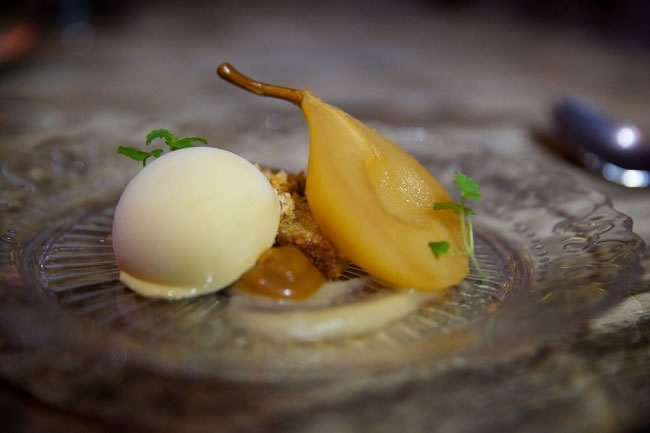 SUPPER CLUB AT THE GLOBE THEATRE

Situated in Shakespeare's Iconic Globe Theatre, this is a night of dining not to be missed. You might want to brush up on a little Romeo & Juliet so you won't look completely out of place (Don't bother with Macbeth, that's tosh). The Swan Restaurant has opened its doors for a very special run of Supper Clubs. They lay on quite a spread with their ambitious 5 course banquet, featuring delights like their Hansen & Lyderson Smoked Salmon, Apple and Soda Bread with Clotted Cream Butter. 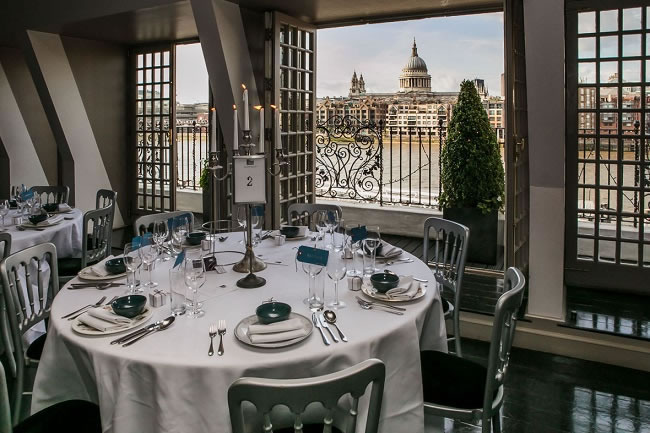 St Pancras isn't just a station, it's what Joe Pesci might refer to a riddle, wrapped in a mystery inside an enigma. It's fair to say I got a little lost the other week when trying to find UNA (a dining club hosted in one room of the clock tower), that I missed my appointment. However the guests in attendance, and previous attendees have sung the praises of the gastronomic experience which represents a strong desire to promote the cultural diversity of Latin American cuisine. 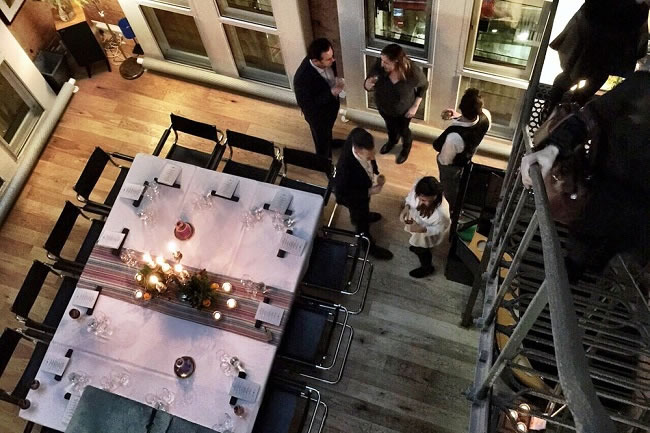