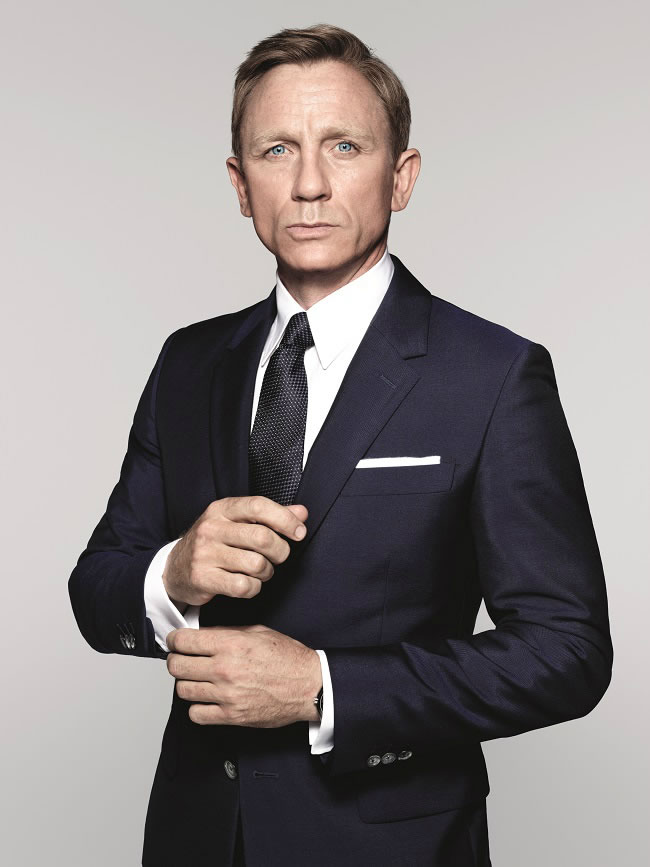 Ahead of the worldwide release of Albert R. Broccoli’s EON Productions, Metro-Goldwyn-Mayer Studios and Sony Pictures Entertainment’s Spectre this autumn, Heineken this week announced the latest chapter of its global partnership with the iconic James Bond film franchise. 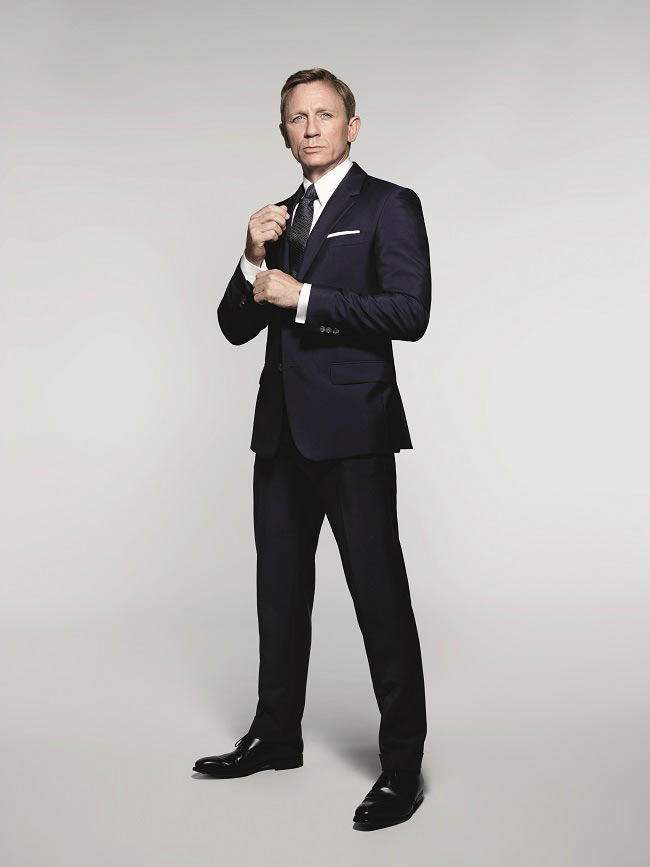 A new TVC - with an unexpected twist - will be released globally in the autumn, and will be supported by a series of special edition, collectible Bond-themed packs (available in retail stores), each offering fans a chance to open 007’s world. From September, special edition Spectre packs will give consumers extraordinary access to the world of James Bond through never-before-seen official Spectre content.

Using their mobile phone, consumers simply scan the logo on each pack to unlock exclusive behind the scenes footage. David Lette, Heineken Brand Director said, “Heineken and James Bond have been worldwide partners since 1997, and we’re delighted to be continuing the relationship with Spectre. Partnering with the Bond franchise enables us to create exciting and cutting-edge integrated global marketing campaigns that brings value to both the film and the Heineken brand everywhere in the world."