LOVE HAS NO BORDERS

HOW TO FIND 'THE ONE' ABROAD 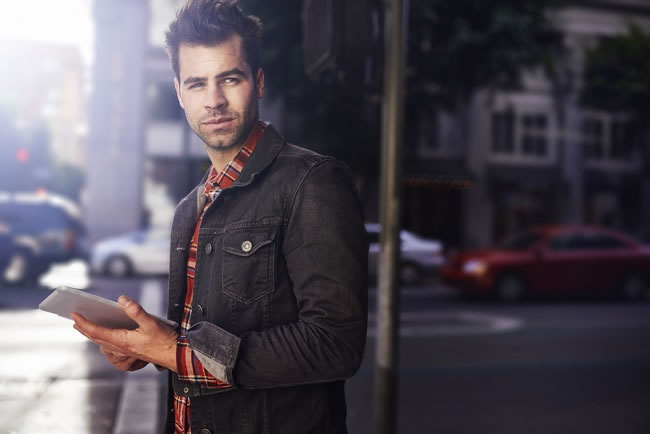 Love knows no boundaries; it crosses all divides and unites people from all walks of life. There is no magic formula behind the law of attraction - beauty is very much in the eye of the beholder - but it is fair to say that laughter, and a similar outlook on life, are the key components to a long and happy relationship. In today’s world, where more and more of us have the freedom to travel and meet people from other countries, love also transcends continents and different cultures. But there are rules; rules to dating, and in every country the rules are different. For example, did you know that in Greece, family values are incredibly important? In Slovakia first dates should take place in a public bar and men should always enter the room first? And in Malta, you should never turn up to a girlfriend or boyfriend’s house empty handed

With more than 5 million Britons now living abroad, dating website, MySingleFriend.com has produced an interactive map of Europe revealing the dating rules in different countries to ensure your love life starts off on the right footing and a social faux pas doesn’t see you stumble at the first hurdle. 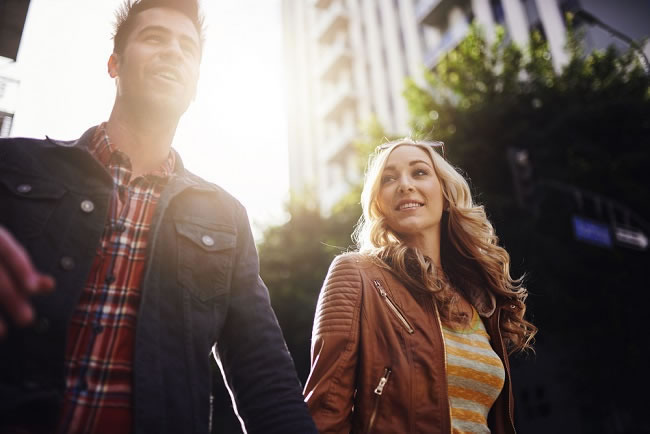 One Brit who has had to master the minefield of dating in Germany is Matthew Stockwin, a 44-year-old operations director for a large chemical company in Munich. Matthew moved abroad in 2010, and says he was fortunate because he was given lots of advice from his German colleagues before he took his, now fiancé, Andrea Schuster out on a first date. “I was told to keep things simple and choose a down-to-earth location,” he said. “So we went to a small place called Café Puck. This was more of an exploratory date really, to make sure we wanted to move the relationship from friendship to the next level.

We’d met through work - Andrea is an HR business partner at the same company – and we were working on the same project and had to go on two business trips together. We sat next to each other on the plane and soon realised we had a lot in common - fast cars, fast driving, and the outdoors. After the Café Puck meeting, our first real date was in a Bavarian Biergarten (an outdoor area where beer and local food are served at share tables). We kissed for the first time and I phoned my Dad as soon as I got home and said ‘well I’m not going to die wondering’, as I’d been talking her about her months.” 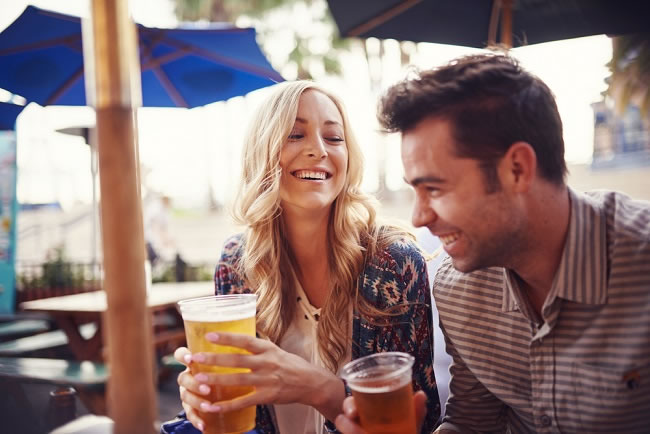 Matthew proposed to Andrea on the steps of the Bayern Opera House in Munich, but the ring was too big, so he did it again a few weeks later, on the steps of Andrea's old school in Munich city centre. “It was very romantic the first time, but I think we remembered the second time more. It was where I wanted to take her. Earlier in the evening we went out into the mountains and took in the view over a lake that I like very much. It was perfect.” Matthew says in his opinion the main difference between German and British women is that Germans are much more down-to-earth and organised.

Timekeeping is also very important - lateness is considered to be incredibly rude. “The only real challenge we have ever had is the language barrier,” he said. “I really admire Andrea for her language ability, she can speak English brilliantly, and has really challenged me to improve my German, but some times, very occasionally, it can be difficult to understand each other easily. Although the British and German cultures are very different they do fit very well together – Germans are not known for their sense of humour, but Andrea says she really enjoys the British one, especially mine, and I love the fact we are always totally organised and efficient and never late for anything!”