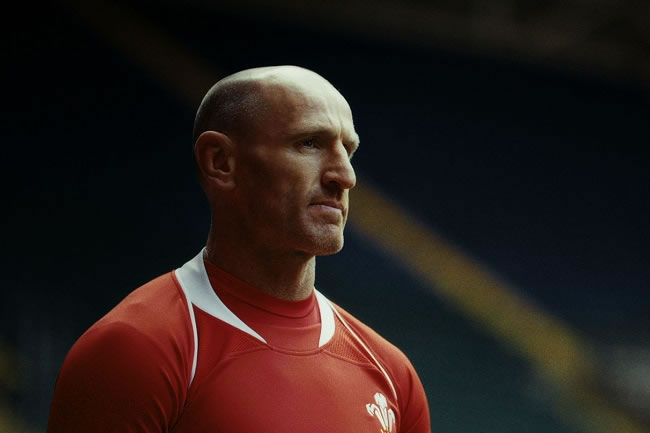 With the eyes of the world turning to England for seven weeks of sporting history, GUINNESS today launches a brand new campaign, celebrating stories of strength of character and integrity from the world of rugby. Rather than focus on physical attributes of what makes a rugby player, this campaign looks to inner qualities like courage, empathy and resilience.

Never Alone tells the story of how the former Wales captain’s greatest fear wasn’t the opposition he faced on the pitch, but the fear of rejection from everything he had known, because of his sexuality. The film celebrates the courage of Gareth, and most importantly, the empathy shown by his teammates when he came out, showing that even when he felt he was on his own and at his lowest point, he was always part of a team.

The Right Path tells the story of a man who had a choice of two paths when growing up. One dictated to him by a notorious Cape Town gang, and one he would need to make for himself, to follow a path to the pinnacle of rugby. The film celebrates the choice that he made to defy his circumstances, and with the encouragement of those around him, he became who he really wanted to be, eventually winning 19 caps for his country and becoming a World Champion in 2007. 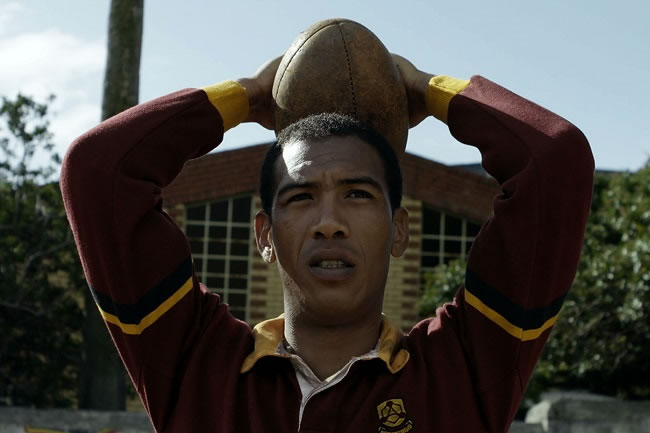 Along with the two adverts, GUINNESS is also releasing two short documentaries, which explore Gareth and Ashwin’s stories in more detail. These short films shine a light on the events covered in the adverts, providing additional insight from the subjects on the challenging circumstances they faced, and the incredible support they received from their teammates.

Nick Britton, Marketing Manager Guinness Western Europe said: “These films perfectly demonstrate the values of integrity and character that are both core to the sport of rugby. The courage that Gareth and Ashwin both showed, and the incredible empathy and support they received from their team, are remarkable stories that we are proud to celebrate.”

Gareth Thomas, former Wales captain, said: “I went into battle on the pitch every week, but the battle I was going through personally was ten times worse because I was keeping a secret from the team. That team becomes like your family – the closest thing to you, and to hide that secret from the team was horrible. The support that my teammates showed when I came out was truly remarkable – my sexuality didn’t matter to them at all. I am very proud about my rugby playing career, but I am more proud of the fact that my teammates supported me to play rugby being Gareth Thomas, being the person that I am, 100%.” 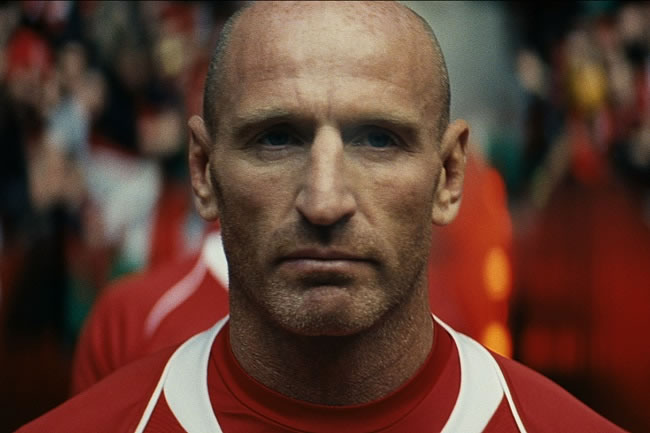 Ashwin Willemse, former South Africa rugby player, said: “Me becoming a Springbok was something I never perceived to be possible growing up. I made some wrong decisions when I was younger and fell in with the wrong crowd. But even during that time I always had the gift of rugby. Without rugby, and the incredible support of my teammates and family, I most probably would have ended up either in prison or in a coffin six foot under.What they taught me is that we can defy the odds, we can be better than we ever imagined, all you need in life is just a small little light that can give you a new direction, and that for me was rugby."

GUINNESS has been involved with rugby for over forty years, and is a Proud Partner of the Home Nations – England, Ireland, Wales and Scotland. The new films join the suite of rugby content that were launched last year for the Autumn Internationals, and can be viewed at youtube.com/GUINNESSEurope.