THE SMITH HOTEL AWARDS ARE BACK

REVEALING THE BEST HOTELS OF 2015 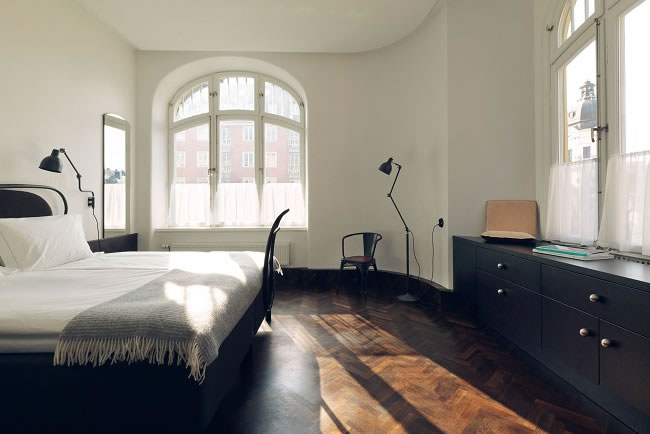 Designer Charlotte Dellal, founder of Charlotte Olympia; presenter, writer and journalist Anna Richardson and singer/songwriter Jessie Ware are just three of the judges poised to select the best of Mr & Mrs Smith’s global boutique hotel collection, at the third annual Smith Hotel Awards. Celebrating the world’s most stylish stays, the awards aim to uncover the very best of the global boutique hotel scene. Voting is open to the public at smithhotelawards.com from 1 to 30 September 2015.

The panel of judges will cast their expert eyes over the hotel shortlists in October, with the results announced at a party in London on Thursday 5 November. Last year, more than 700 guests sipped cocktails until the early hours at Bankside Vaults, Blackfriars in London. This year the results party will again host press, the judging panel, Mr & Mrs Smith’s hotel reviewers, and the great and the good of the travel industry. 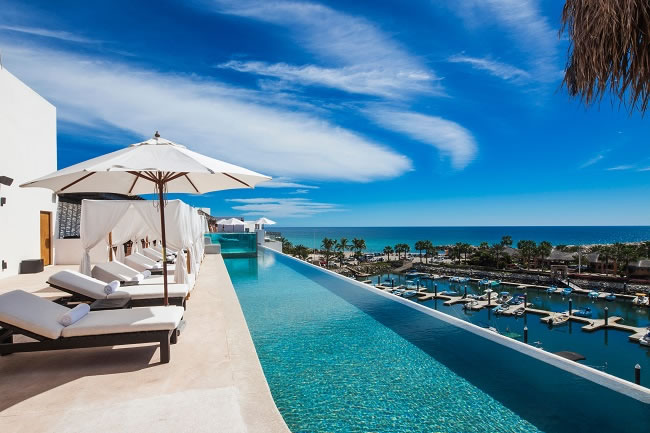 “Now in its third year, the awards give us the chance to shine a light on small, independent stays like Uxua Casa in Brazil, which won Best Smith Hotel last year, and also to celebrate the classics. Our aim is to create the ultimate boutique hotel hotlist for 2016 with the 12 properties that come out on top. This year, we’re joined by some great new judges too, from Rodial founder Maria Hatzistefanis to frequent traveller and fashion designer Henry Holland.” - James Lohan, Founder, Mr & Mrs Smith. 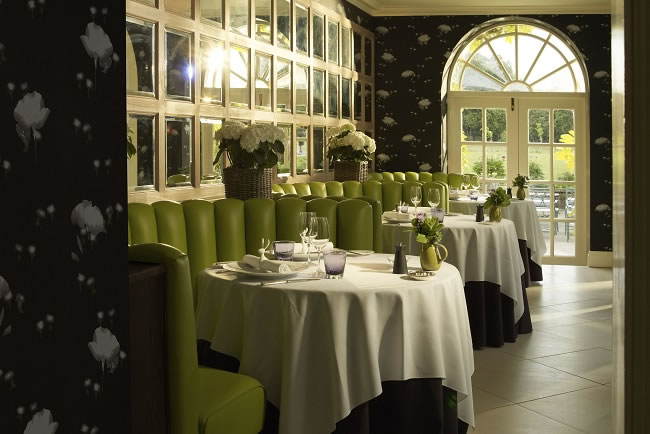 The 12 categories are: Best Hotel Pool, Sexiest Bedroom in the World, Best-Dressed Hotel, Hottest Hotel Bar, Best Spa Hotel, Best Hotel Restaurant, Best for Families The Eco Award, Best Budget Boutique Hotel, Above and Beyond Best Newcomer and Best Smith Hotel 2014. Everyone who votes at smithhotelawards.com will be in with the chance to win a bundle of luxury gifts from Smith’s partners, including a £1,000 Get a Room! Smith gift card, USD$1,000 to spend on luxury lingerie at Kiki de Montparnasse, £750 credit for designer swimwear at Orlebar Brown and a limited edition Ruark radio. 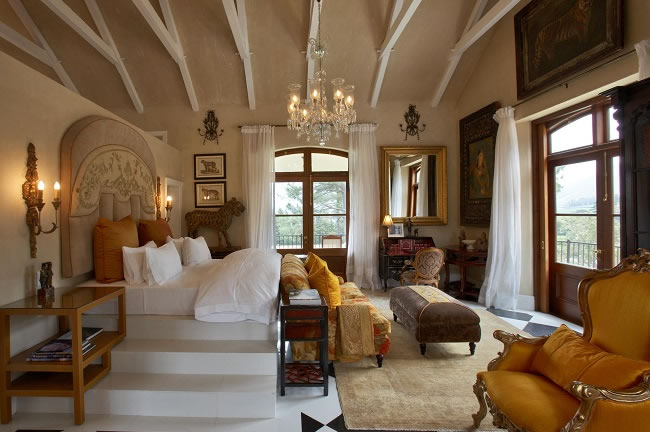 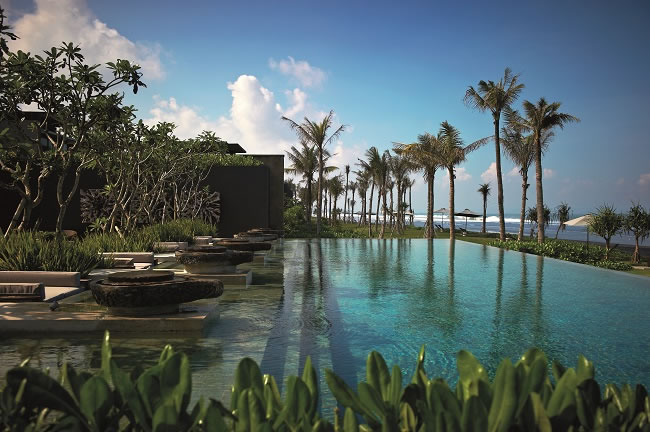 The Smith Hotel Awards results will be online at smithhotelawards.com on Friday 6 November 2015.