HELD AT THE ROYAL OPERA HOUSE IN PARTNERSHIP WITH CÎROC VODKA 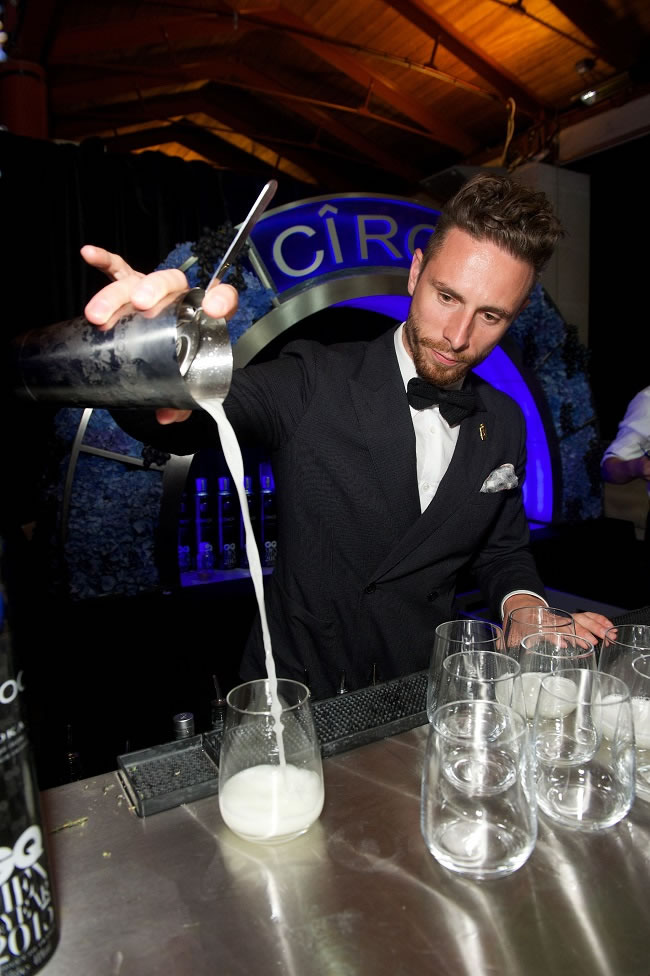 All action Samuel L Jackson hosted the GQ Men of the Year Awards at the Royal Opera House. MWS went along for the ride, with partners Cîroc Vodka who supplied the cocktails. Journos and Paps jousted for snaps as the A-Listers brought their A-Game to the red carpet. Camera phones at the ready, for this was the after party, a full-on celeb-selfie kamikaze. Upstairs, the Winners Circle, like something out of a Hugo Boss Commercial, infected with press and hangers-on. I felt like Robin Hood's Little John stood next to Nottingham's Stuart Broad, who was clutching his GQ Special Achievement award.

The Cîroc Solo Artist gong was bestowed to Sam Smith, who must be over the moon, no longer having to plead the fifth about the new James Bond tune. David Gandy and partner in crime Jourdan Dunn, the ultimate eye candy double act, knocked back Cîroc Thyme Sours well into the early hours. On the balcony I allowed a Cîroc MOTY cocktail to quench my thirst. Without naming names I conversed with a guy in a gostick hat who claimed he'd had sex with every man in London. "They should hand out awards for that", he said. It was hardly gentrified but we high-fived and spoke over each other's shoulder waiting for someone famous to arrive. 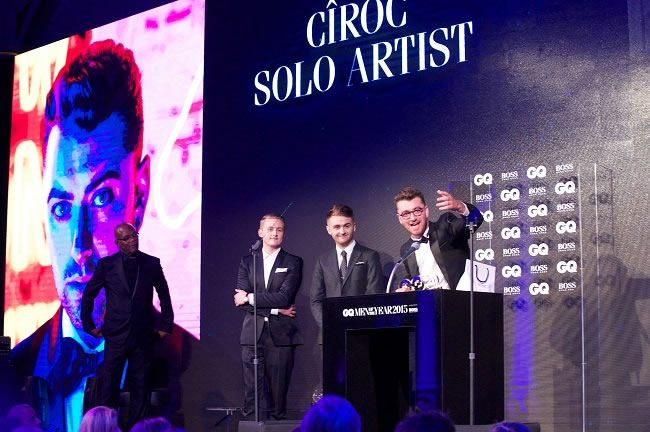 Just then I spied the 'Special One', Jose Mourinho heading to the lift with his Cîroc wrapped magnum gift in hand. He didn't half look handsome, but he was soon out of sight with his daughter in toe, who looked a bit of alright. Before I left I got a cute girl in a pink dress to take a picture of me alone by the press board. Had I known she was Emilia Clarke, watched Game of Thrones, or stayed awake in Terminator Genisys, I would have cried out something reckless like "Come with me if you want to breed". Luckily for her I didn't have a clue and walked off into the sunset with my GQ goody bag. I didn't win an award but I must leave a final remark, thank you GQ, Broady, Cîroc and Emilia Clarke. 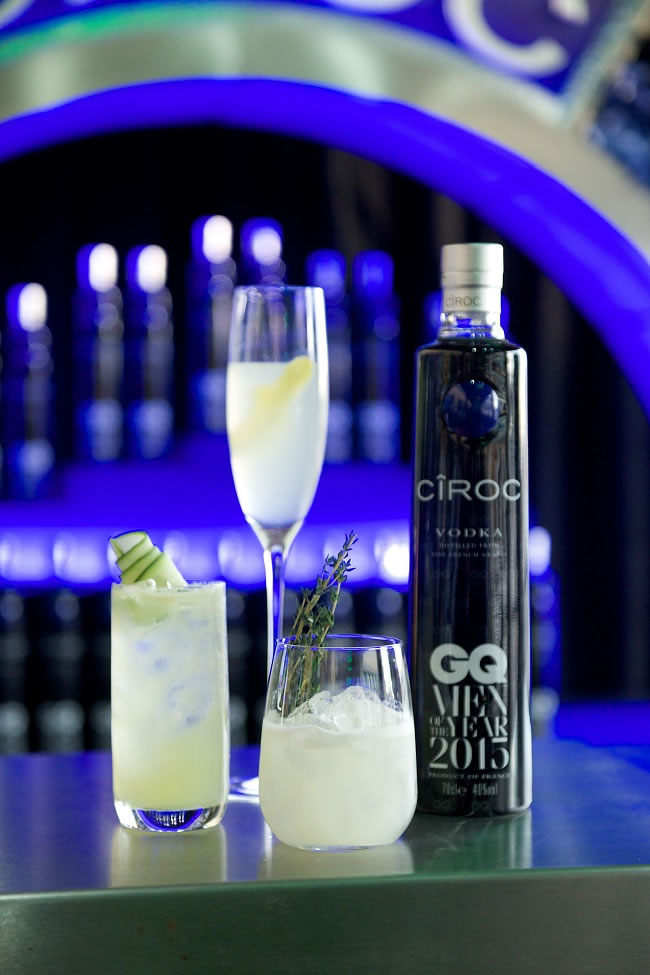 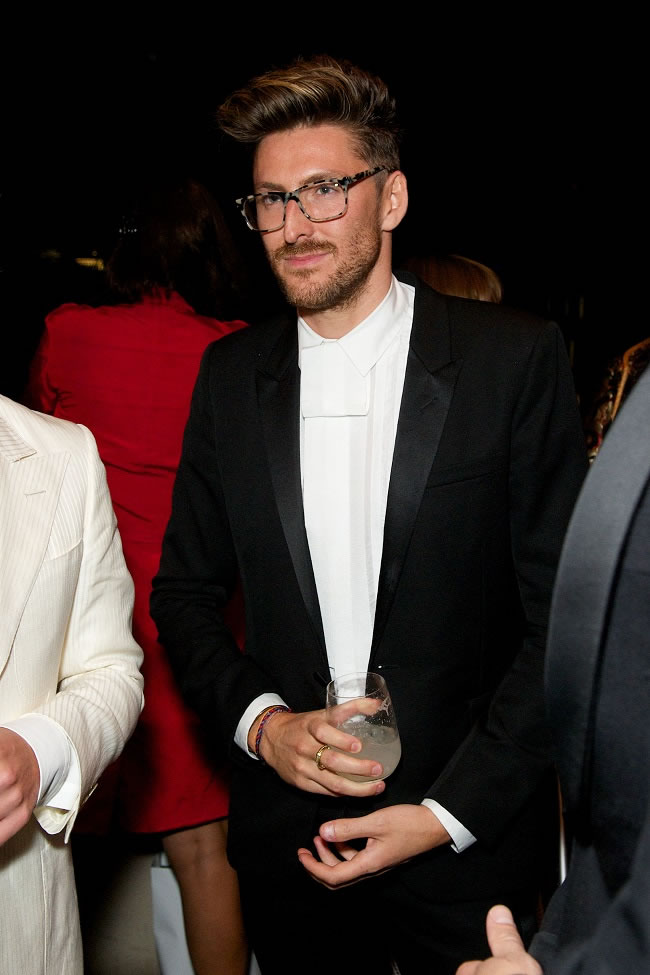 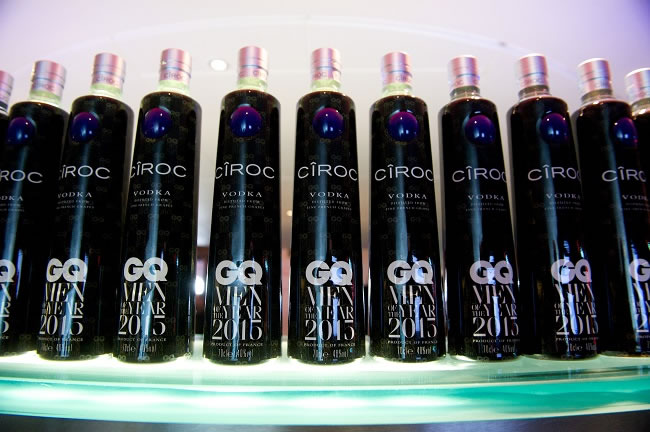 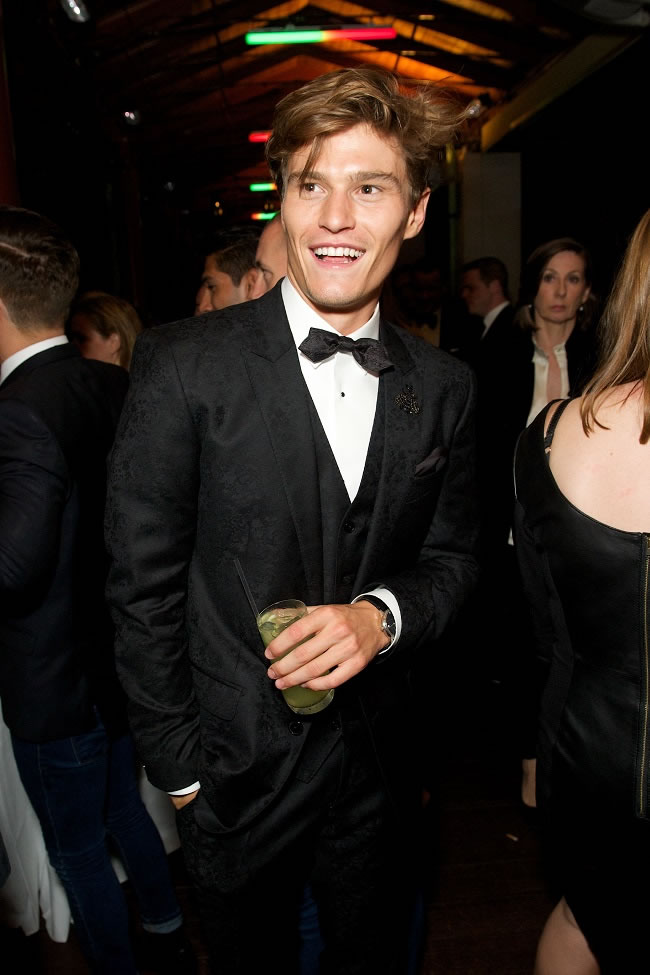 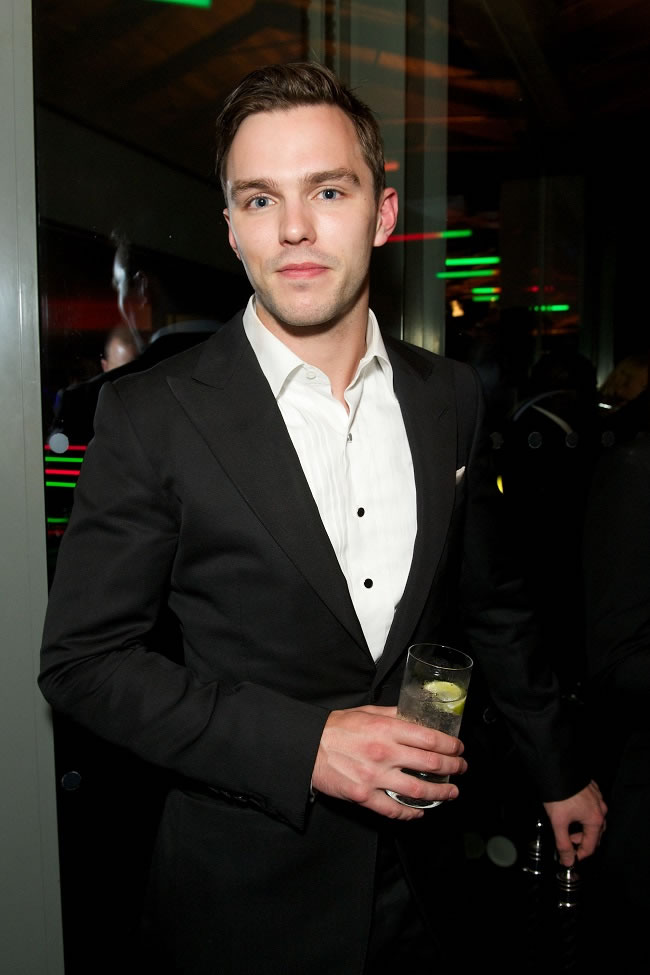 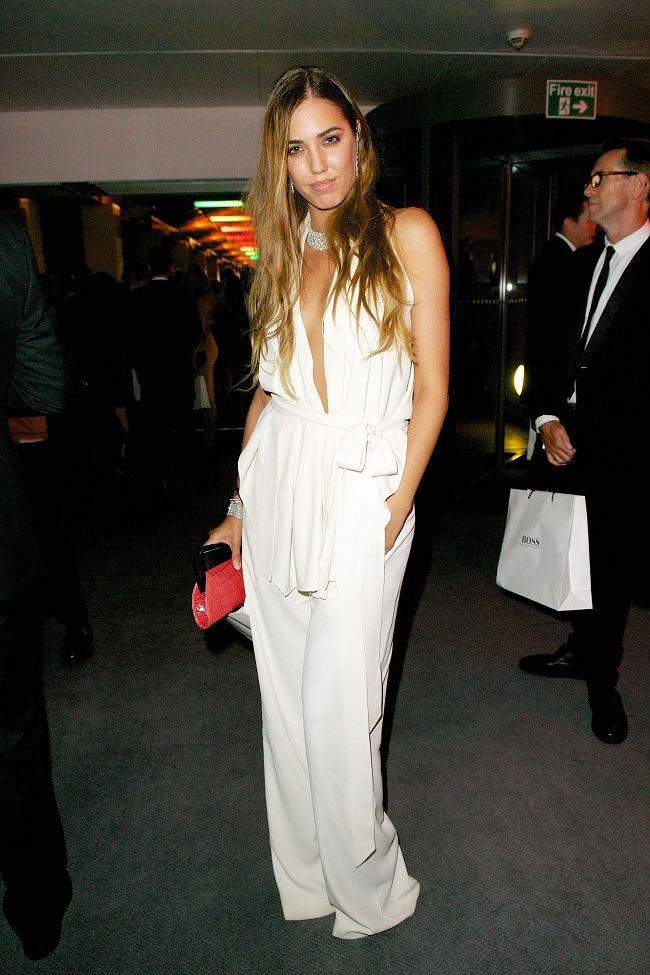 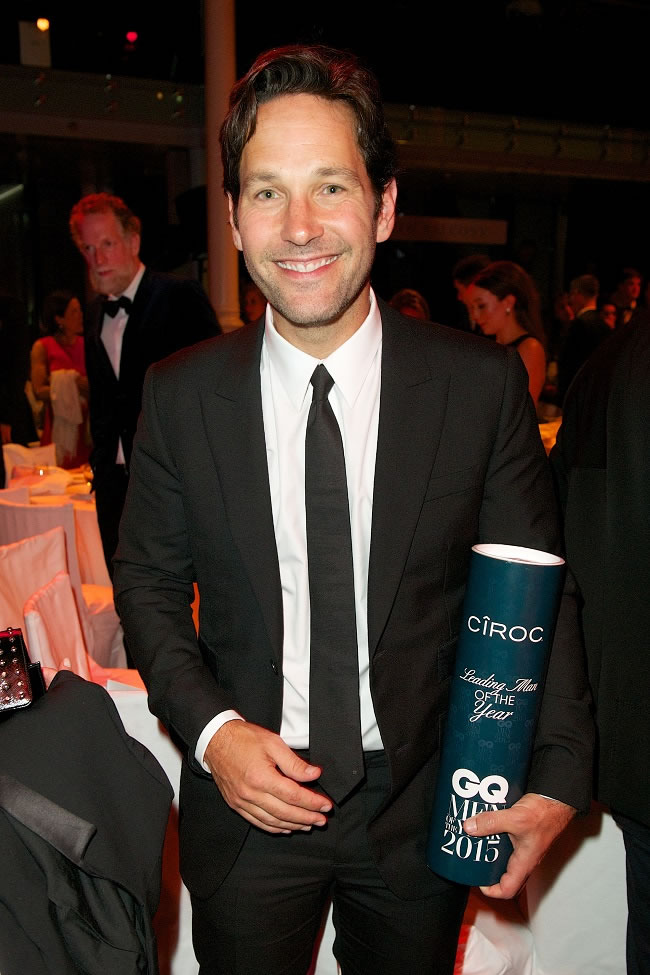