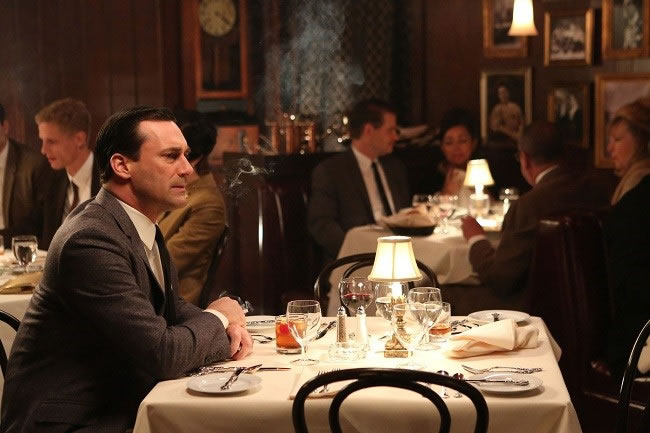 Dinner dates, dinner parties, dinner-dinner-dinner-dinner Batman. It's time to up your dinner game men. If you've ever experienced a dinner party reminiscent of John Major in a Spitting Image sketch, "nice peas Norma", then you know that a prolonged silence can be as deafening as Jo Brand falling down the stairs with a drum kit strapped to her back. So here are a couple of guaranteed great dinner convo's to get either your date or party going.

Everyone has seen this film, and if you're a child of the nineties, then you would have seen this film a hell of a lot. Possibly not the best topic to bring up on a first date, but crowbar the words Basic Instinct in to a conversation on a table of dudes and watch it take off. From there you can branch off to the director Paul Verhoeven's other films like Total Recall, Robocop, and finish on Starship Troopers. Throw in words like, "kitsch" and "camp" in reference to these films so you sound like you know your onions before bringing it back to Basic Instinct and how the film inspired you to get a ceiling mirror above your bed. 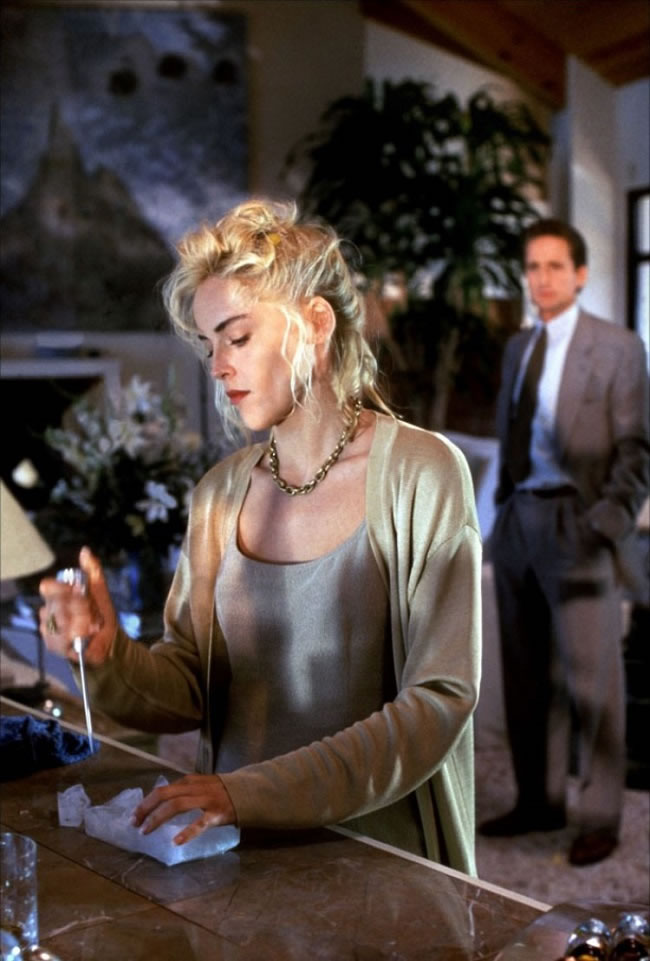 It always gets the hipsters going this one. Of course the best answer is the 60s. Now you can shoot down every other decade with these simple arguments. 1910s - Silent movies, nothing but Chaplin films, and shed tonnes of them as well. 20s - Prohibition, you had to give the guy on the door at the speakeasy a reach around if you wanted a drink back then. 60s - Beatles, Doors, Beach Boys, Stones, Pink Floyd, Connery is Bond, Woodstock, Minis, World Cup win, moon landing. 70s - Thatcher. 90s - Peter Cook dies. 2000s - Dudley Moore dies. 2010s - you're not on holiday, you're not in love. 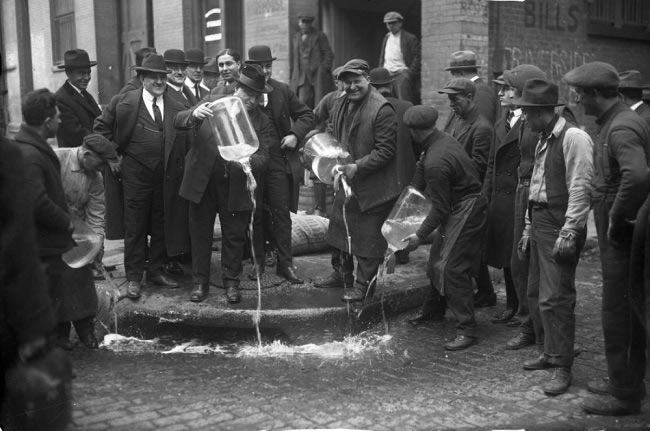 Tom Hardy has a mouth full of crumbled Tic Tacs. If you're on a date she'll inevitably want to gush over Tom Hardy, if you're with dudes then everyone will have a stab at Bane impression from Dark Knight Rises. This can open up avenues of conversation about other celebrities teeth, like Tom Cruise and his centre tooth and Jez from the Peep Show's scary clown teeth. This could branch off into a discussion of teeth whitening, wisdom teeth stories, nightmares about teeth falling out, which apparently is about sexual repression. But don't mention that on a date... or anywhere really. THE GREAT BRITISH BAKE OFF

God women love this show. Now admittedly you may have never seen it, but every woman on the face of the planet is into baking and this TV show has captured the zeitgeist, apparently. If mentioning it to men then perhaps bring up something anecdotal, like how you once prepared a pot noodle as a snack in Home Economics and got 10/10 from the teacher (true story). 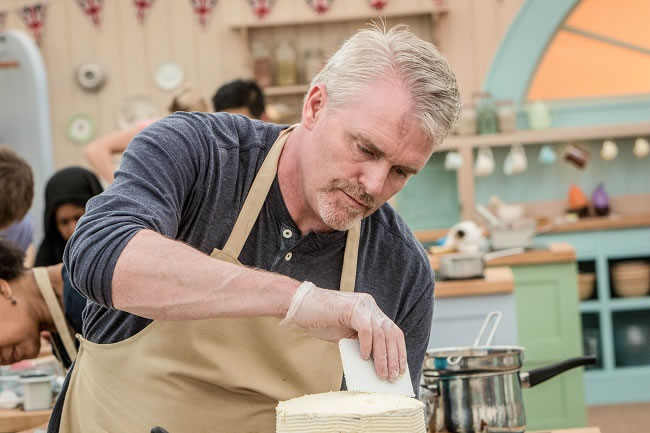 Trust me, this one is a sure fire winner. It covers so much ground it's untrue. Just open up the platform and pretend to say "I've always fancied going to the capital of Iceland, what's it called?" then watch everyone dive in with Reykjavík! This will wet the appetite for the game. Follow this up with, "I always get that confused with the capital of Bulgaria", then watch everyone rolodex their brains for the answer. Keep this going with "What's the capital of Australia?" and watch every smart arse fly in with Canberra thinking they're Michael Palin. If you get quizzed on why you want to go to Reykjavík simply say "They have a penis museum there." It's true. 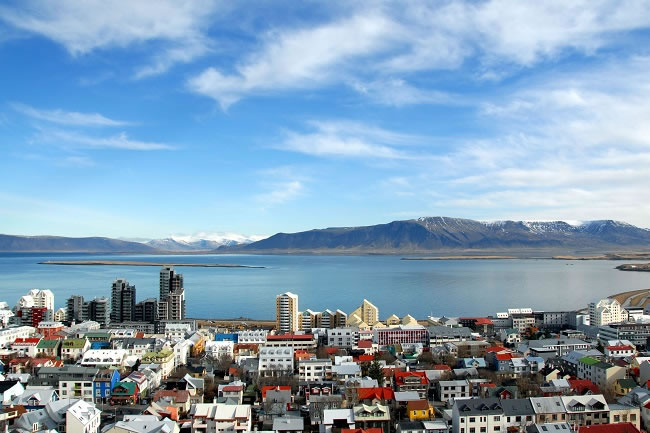