HOW TO CONQUER AN ENDURING GYM ROUTINE

THE DOS AND DON’TS OF GYM GOALS AND HABITS 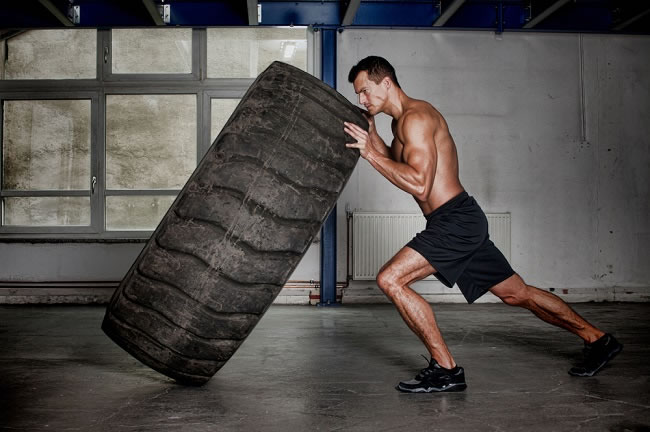 The key to a successful gym routine has as much to do with your habits as exercising itself. You can have the absolute best exercise routine in the world, but if you have bad habits outside of it, you’ll find yourself going to the gym less and less. To make sure you have an enduring and successful gym routine, here are a couple of dos and don’ts when it comes to staying healthy and in shape.

Do: Make goals for yourself

One of the biggest reasons people stop going to the gym is that there’s no end game. Without goals, it’s easy to lose focus and motivation. On the other hand, if you set goals for yourself each week, you’re holding yourself accountable, and when you reach them, it’s a great feeling that you’ll want to experience again. 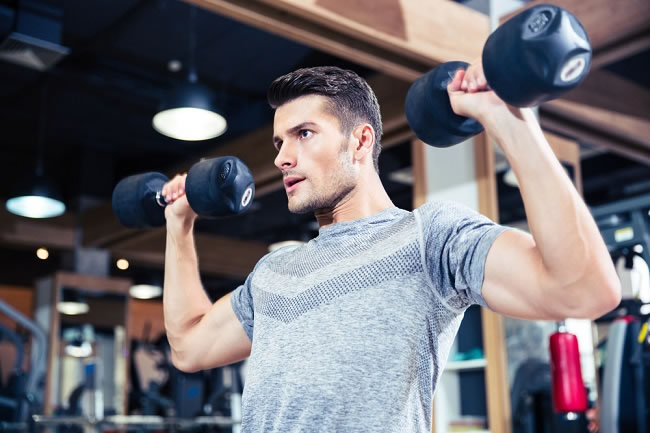 Don’t: Make the goals too hard

It’s one thing to set goals for yourself, and it’s another to make them so difficult that you don’t stand the slightest chance of achieving them. Sure, you should absolutely start with a heavy dose of enthusiasm and energy, but be smart about what you’re trying to accomplish. If you’re saying you’re going to the gym every day for the next two months, that’s all well and good, but if you haven’t been in years this isn’t exactly realistic. Worse yet, with such high expectations, you may find yourself discouraged if you don’t reach those goals, and won’t even want to go to the gym anymore. 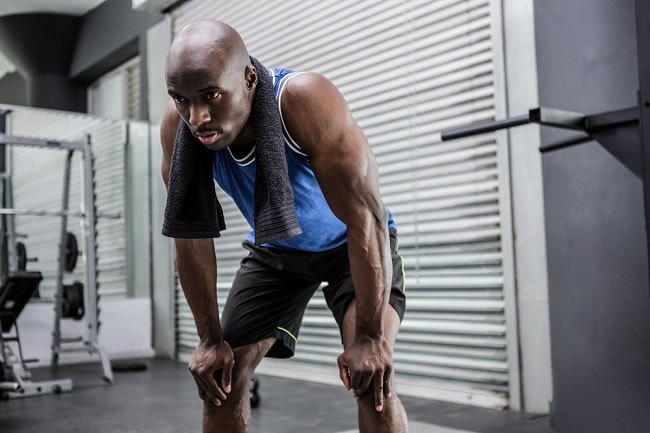 Do: Be smarter about your bad habits

Getting a good gym routine isn’t only about what happens at the gym. What happens the other 20 odd hours is often even more important. Living a healthy life and getting fitter at the gym go hand in hand. As you exercise more, you’ll want to put junk food into your body less, simply so your workout wasn’t a “waste”. But that doesn’t mean you should completely kick all your bad habits. We’re only human, after all. Take smoking, for instance. It’s unhealthy and it’s hard to quit. That’s where the rise of electronic cigarettes has come into play. They're a smarter alternative to traditional cigarettes. Take the electronic cigarettes from blu UK. How blu works is that, instead of paper or tobacco, liquid is heated, meaning you’re inhaling vapor, and not smoke.