“THE PEUGEOT 308 PROVIDED AN EXCELLENT BASE FROM WHICH TO DEVELOP A HOT HATCH, AND OUR WORK MAINLY LAY IN OPTIMISING THE ORIGINAL DESIGN TO ACHIEVE FLAWLESS PERFORMANCE.” - PIERRE BUDAR 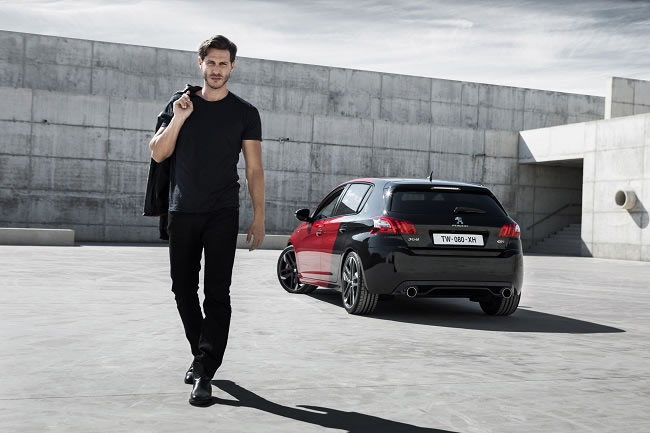 “So what was your opinion of Peugeot before today?” Asked the PR girl in the back seat. I suppose I should have had an answer chambered as I was flown business class from Gatwick to Porto to test drive the new Peugeot 308GTi at the Braga Circuit. Instead all I could hear was that chick from Berlin sing “Take My Breathe Away” as the 405 cruises next to a burning field of barley. God it gives me a twinge just thinking about it.

My mind rolodex-ed furiously through an awesome collection of stupid rebuttals. It could do without having so many vowels in the name, I thought. It's a bugger to spell and try typing the damn thing, not even predictive text wants to know (and I'm not alone, ever tried Hash-tagging Peugeot? It has 13,094 incorrect posts for #peugot and 3,865 incorrect posts for #peugeout). Do you know how many incorrect hashtags SAAB has? That's right, zero. 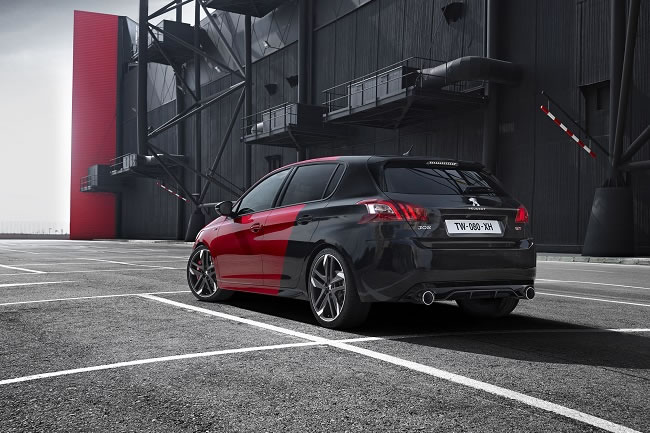 Whilst my jingoistic inner monologue blabbered on incoherently, time was passing. My “errrrrrrrrmmm” stalled matters some, climbing chromatically until my register was hit. I would like to say my answer was eagerly anticipated, by the PR girl and fellow lifestyle journalist John Robertson, but that would be outlandishly disingenuous. I had nothing in the tank. Not a god damn thing.

In lieu of a decent excuse or a pithy one-liner, I came clean. “I think they're very nice.” I said. I could sense a heavy swell of disappointment fill the car like a dog-fart. I had revealed myself. That's right, I know nothing about Peugeot. I'm sorry Peugeot, my preconceptions of you are of a five out of ten mousey-blonde chick with a dumpy disposition that is stood next to a 6" hot twenty-something red-head with an incredible rack. You're not ugly, for me, you're just always over looked. 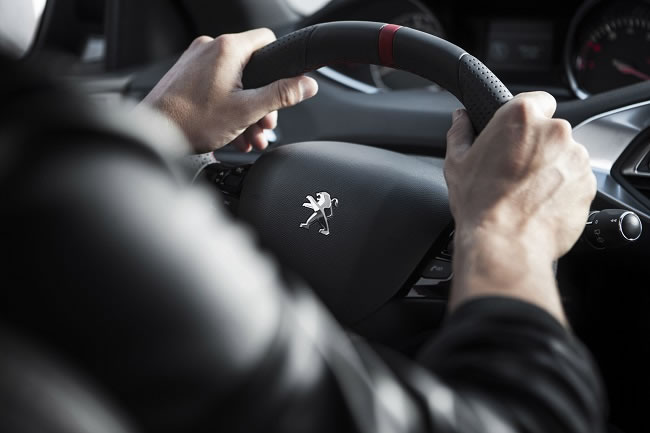 However, it's a clean slate and as I previously mentioned I'm driving the 308 GTi. This is their sportier version which has been tweaked by the Peugeot Sport team to deliver the performance version of its predecessor. It's like a not-so Ugly Betty has taken off her jam-jars, toned up at the gym and bought a few push-up bras. Before we hit the track I was given the “it's not a race” speech by one of the safety personnel. To which every journalist in the room gave a unified smirk, similar to that of a class of schoolboys hearing the word 'Cockfosters' on the underground. If it's not a race then why are we on a race track? Why do my balls shrink when a fellow car-journo skins me on the straight on his warm down lap? I'm a dude, I'm in a sports car on a track with other dudes, also in sports cars. Trust me as Bill Shankly once said, “Some people think getting overtaken by another car journalist is a matter of life and death. I assure you, it's much more serious than that.” Or words to that effect. 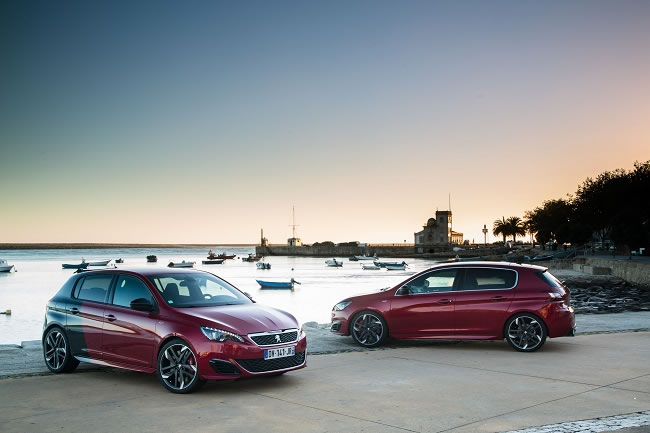 In the cock-pit there is a noticeable difference that the steering wheel is more compact (351 x 329 mm) than the standard 308, giving you a clear line of sight to the instrument panel. The body-hugging bucket seats with red contrast stitching makes it feel like I'm driving in a luxury hammock. There is a SPORT button on the centre consol that switches the display colour from white to red, shows additional information on the central readout (power, torque, boost, lateral and longitudinal acceleration), enhances engine growl and changes the accelerator pedal mapping. As I press it I can't resist shouting "I'm dropping the hammer" ala Tom Cruise in Days of Thunder. My Shrieks were met with a muffled french voice through the radio "Perdon? Hammeeur?" 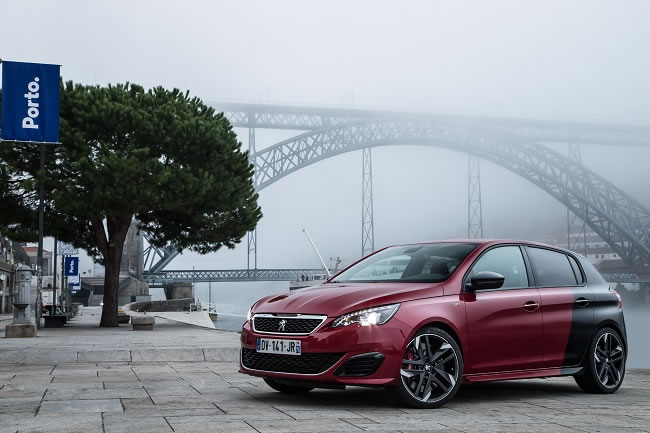 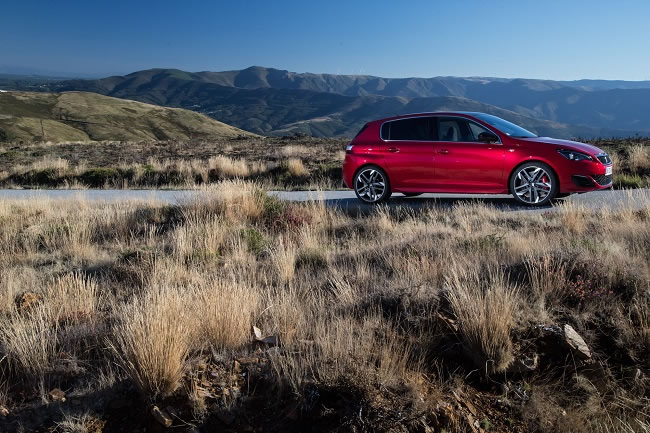 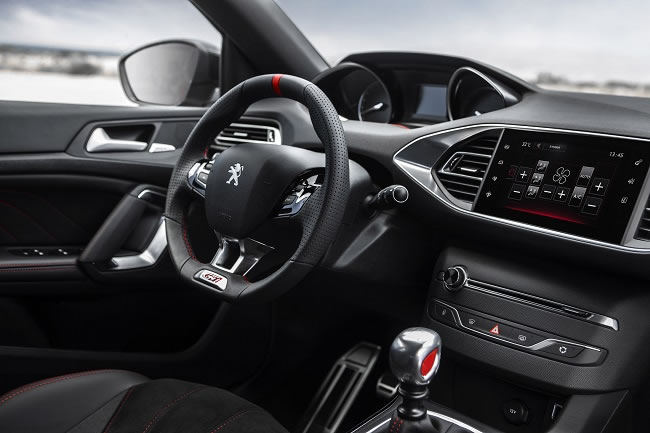 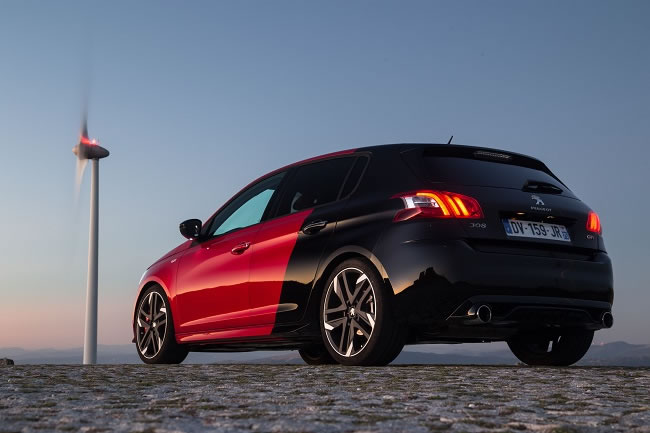 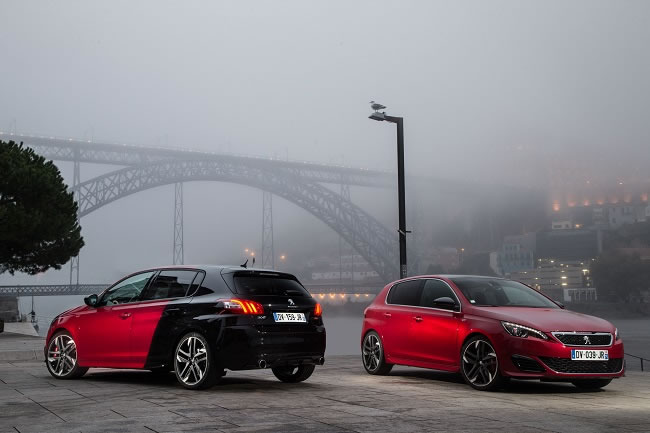 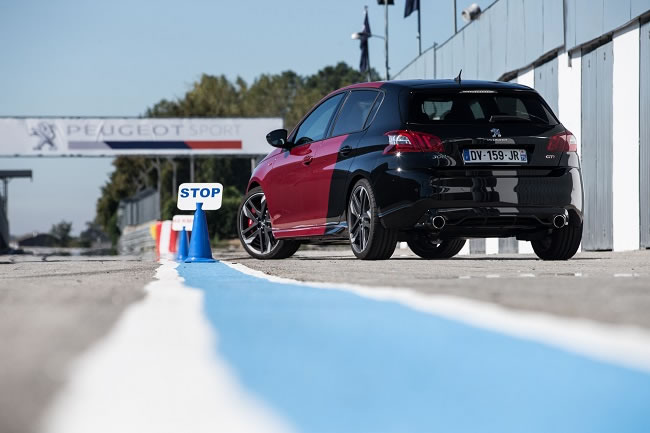