"TIME TO PUT SOME HUSTLE BEHIND THIS MUSCLE" - GEORGE W DUKE 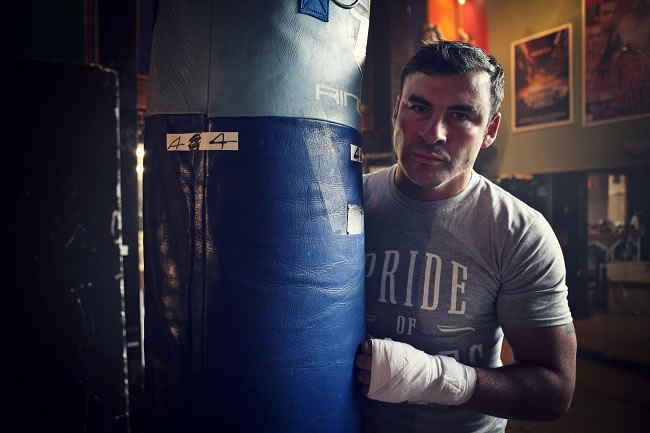 Hamilton and Hare hosted a screening of Mr Calzaghe at Soho House to commemorate their partnership with British Boxing. In October they launched a collection of simple loungewear and a towelling-lined hooded robe paying homage to the boxers pre-fight robe, enabling you to feel double hard when you exit the bathroom - nimbly hopping from foot to foot, doing some light shadow boxing down the hallway.

Meeting Joe Calzaghe albeit briefly was a real treat. As I bustled through an intimate crowd of journos and film producers I was introduced to the former Welsh Super Middleweight champion, we pressed the flesh, "Great to meet you Joe, I just need a quote for the article." He replied casually, "Hey Pete, stay where you are I just need to take a piss." Of course I noted that one down before being shepherded into the screening room where the documentary 'Mr Calzaghe' was due to commence. 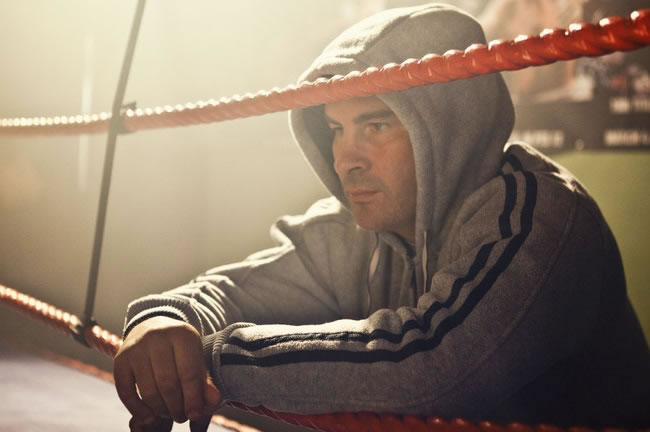 The documentary lifted the veil on the most bizarre trainer and fighter relationship. Joe's father Enzo Calzaghe was a singer-songwriter and when he teamed up with Joe he infused his musical knowledge into his training. "Well a jab is like a verse, couple of those, but don't hang about, get to the chorus and unload pow pow pow." - Enzo Calzaghe. Enzo provides the charisma and the comic relief whilst Joe, is just simply, Joe.

An enigma, understated and introverted, perhaps still harbouring the scars of a troubled childhood. Early moments in the documentary give an insight to how he utilised his boxing skills to overcome his bullies, when 40 kids turned up to the Joe's gym he offered to fight them one by one in the ring. Naturally, and luckily for everyone involved they scarpered. 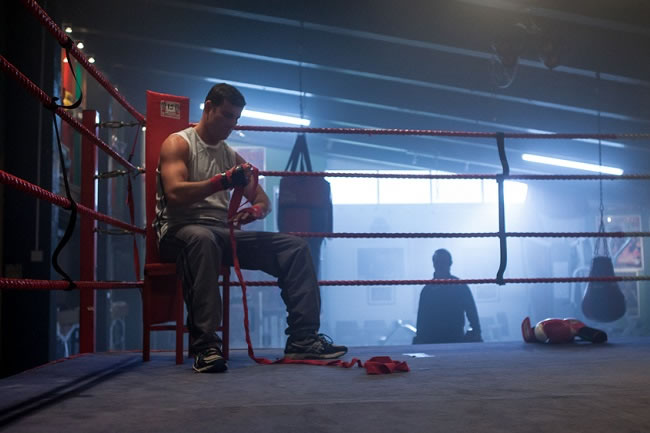 The fights sequences themselves had incredible jeopardy which was probably one of the hardest things to achieve as Joe was undefeated in 46 fights. For me the jeopardy was lived vicariously through his sister and two sons watching on. Joe's mother couldn't watch Joe fight after watching the death of Welsh fighter Johnny Owen who was knocked out by Mexican fighter Lupe Pintor in Vegas, 1980 and never recovered consciousness. That moment in the film brought an audible gasp and resonated the perilous dangers of the sport and how hard it must be, some would say more so, for the loved ones of the fighters who emotionally absorb the same punches. 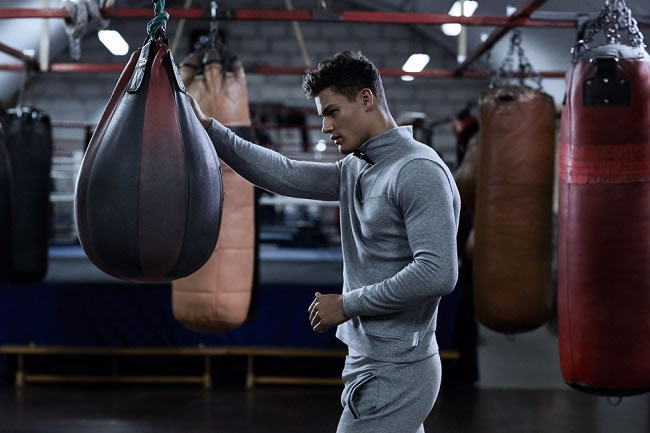 Additional interviews with Michael J Fox, Chris Eubank and sports writer Gareth Davies gave the documentary additional flavour. This documentary isn't just purely for boxing fans. The narrative really focuses on the relationship between a fighter and his trainer, between a father and his son, the most unexpected success since Apollo trained Rocky. Wanna ring the bell?