"ALL YOU'VE GIVEN ME IS FIVE MINUTES. EXCELLENT, TIME FOR A DRINK" - SPECTRE 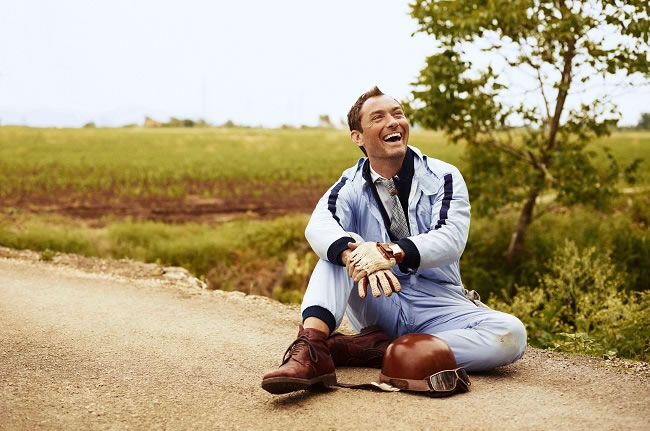 Johnnie Walker Blue Label, the leading luxury Blended Scotch Whisky brand, has launched the second instalment of its Gentleman’s Wager film series starring Oscar nominated actor Jude Law. Returning in the second short film, alongside Giancarlo Giannini (Mathis from the Casino Royale) and new addition Chinese actress Zhao Wei. Law is seen embarking on a race through the picturesque Italian countryside in the story of a man who proves that a little gratitude goes a long way. There were further nods to Bond as the Rome Villa upon which Law and Giannini lay down the bet, is played out in the lavish surroundings of the decadent Villa Parisi (unless I'm mistaken) - same location where Bond gets to have a quickie with Monica Belluci in Spectre.

The private screening took place at the Mondrian Hotel which is an absolutely gorgeous building. The undulating reception walls swing round to the restaurant like an ocean wave reminiscent of something you'd find in the Gaudi's Casa Batlló. The screen room was furnished with blue carpet, the seats upholstered in soft blue suede, a perfect backdrop for Johnnie Walker Blue Label's short film. My thoughts were also turning blue as the hot cocktail waitress deposited a shrimp canapé in my palm and with it delivered a coquettish smile. Out of pure instinct I reached for my business card and was about to go for broke, when I caught the hooter-boil in my eye line. An ill-timed boil that has taken resident on the tip of my nose which has destroyed one's mettle of late. I returned the card to my jacket lining, downed a Johnnie Walker and rued the Gods. 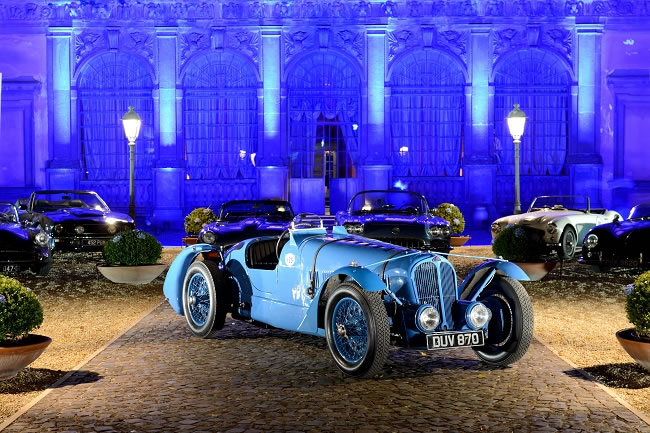 The Gentleman’s Wager II, tells the story of two men who enter a wager over a priceless vintage car - the stunning Delahaye 135S classic racing car, which is not only the “trophy” for the wager but also a Walker heirloom, having been owned by the family since the late 1930s. The launch of The Gentleman’s Wager II film comes just over a month post the new 'Johnnie Walker Joy Will Take You Further' global campaign, which challenges the idea that hard grind is the only way to succeed and instead shows that joy, and gratitude in kind, fuels progress. 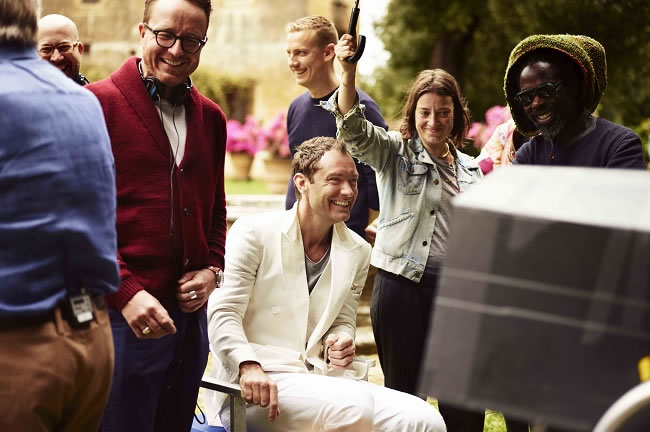 Indeed I was very grateful for the invite from Johnnie Walker and enjoyed several cocktails. I sank 2 of them neat and let the finish of honeycomb, burnt caramel and maraschino cherries reach all four corners of my palette. The sooty aromas took time to nestle, but certainly came to the front on either the 4th or 5th glass. The Gentleman’s Wager II will be premièred globally on the 31st October at an event hosted by Jude and Giancarlo. The film follows the 2014 launch of the internationally successful first Gentleman’s Wager film from the Johnnie Walker Blue Label brand, and look out for cameos from Formula 1 heroes, Mika Häkkinen and McLaren Honda F1 Driver Jenson Button. 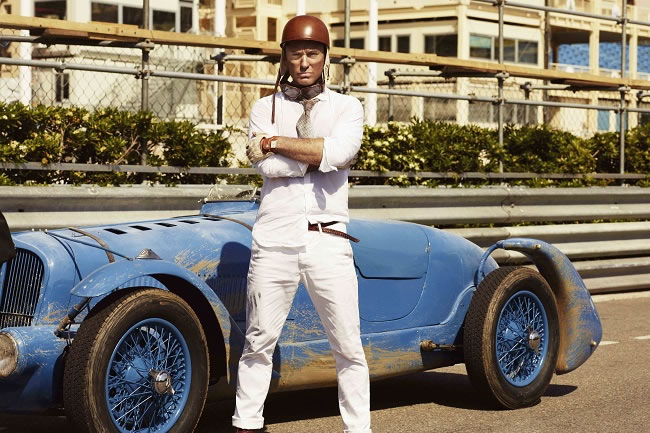 “I’m thrilled to be in the driving seat for the second Gentleman’s Wager film. Being back on set with Giancarlo and also having the opportunity to work with the talented Zhao, was an absolute joy. That coupled with being behind the wheel of the Delahaye 135S racing car, driving through the rolling hills of Italy and out to Monaco, well… I consider myself a lucky man!” 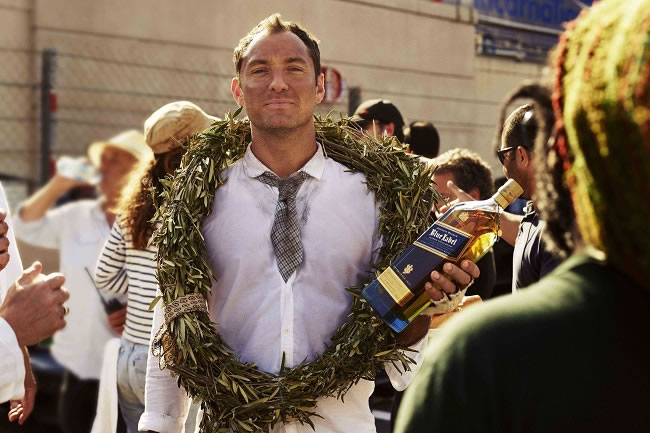 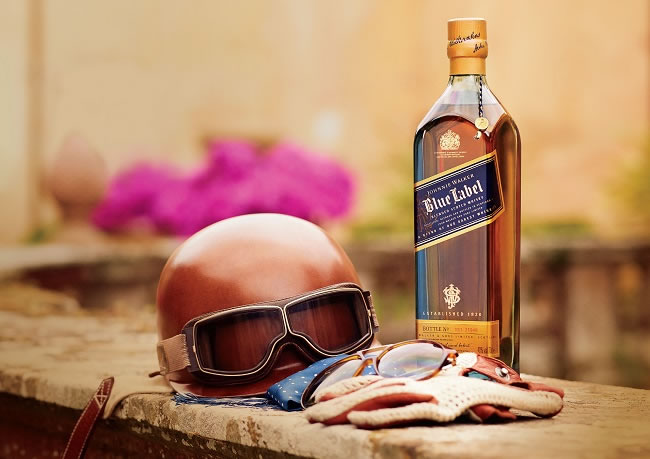