"WHAT ARE YOU DOING THIS WEEKEND, FANCY GETTING DRUNK?" - DREAMYTIME ESCORTS 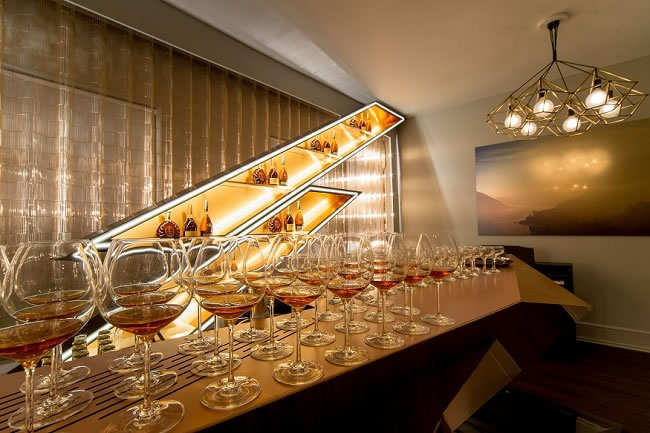 Last year I bumped into Idis Elba on the stairs at the launch of the Remy Martin campaign at 19 Greek Street. I still maintain it was one of the best handshakes I've ever had, easily in my top 3. This year the Academy Award® nominee and Rémy Martin Brand Ambassador, Jeremy Renner, British actress Gemma Chan and model and writer, Laura Bailey gathered behind the velvet rope for the official opening party of La Maison Rémy Martin. There was an absolute orgy of cheese and chocolate on the table behind that rope. Not to mention ol' Jeremy himself who I would have crudely accosted had it not been for a true behemoth of a boil that was just brimming in its final phase of inflorescence, right on the end of my hooter. It was so big, it not only diminished my line of sight, but reduced my unapologetic willingness to humiliate myself and gate-crash the VIP party.

For the second consecutive year, Rémy Martin has opened its doors to the four-week only exclusive private members’ club. Returning to 19 Greek Street, the four floors of La Maison Rémy Martin offer its members a unique journey through a multi-dimensional world, encouraging self-discovery, as well as reflecting different views and facets of Rémy Martin. Guests joined Ol' Jeremy for the European launch of its new global campaign 'One Life/Live Them' at the Soho townhouse. The private members’ club perfectly embodies the new campaign, as it is the platform to an array of exciting lifestyle partners who will each reveal their hidden talents and passions. 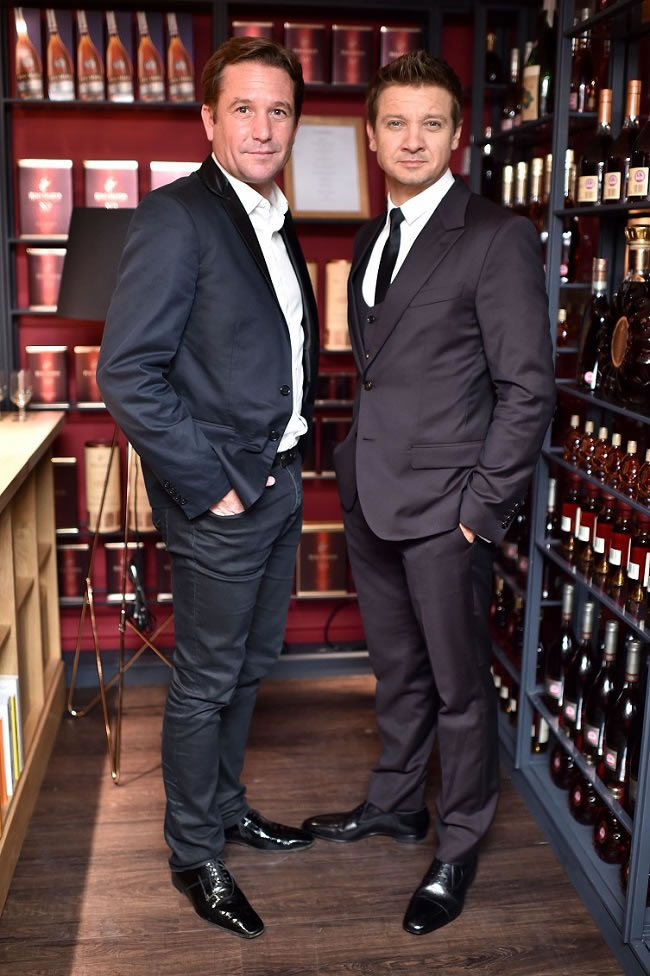 As I ruminated on my hooter-boil, it occurred to me how great a gig it is to be a brand ambassador for Rémy Martin. In the Comic Strip presents Mr Jolly Lives Next Door, Rik Mayall asks Adrian Edmondson, "Is there anything better than living above an off license?" To which Ade replies "Living in one?" Well perhaps Ol' Jeremy has done one better. Get flown around the globe on the free, neck a couple of Rémy Martin cocktails with a bunch of hot 19 year old Europeans starlets, then fly back with a dozen crates of cognac to give away as Christmas presents to the neighbours. 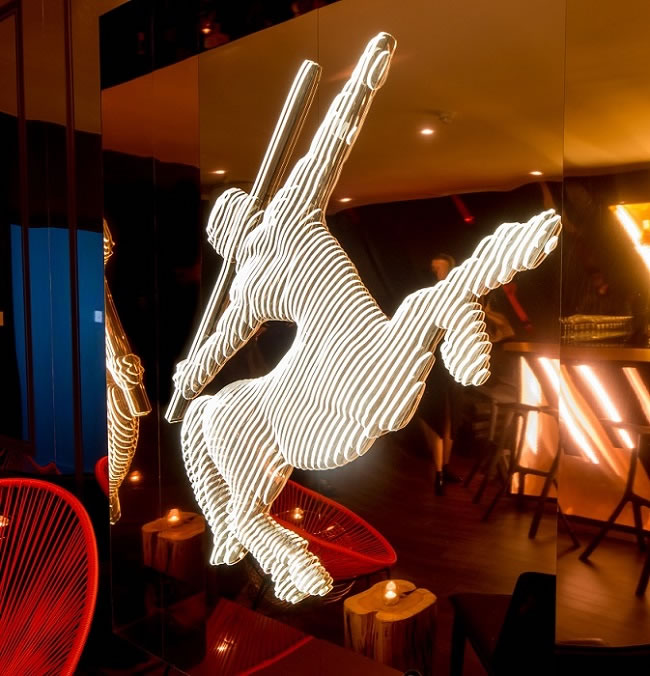 As last year, the club’s membership is offered by invitation only. For members of the public wanting to visit the club, there will be a competition in which 50 lucky people will win an exclusive membership to La Maison Rémy Martin - you can enter the competition here. Members will be given the chance to attend a series of events hosted in The Lounge by London craftsmen and celebrities including masterclasses by Jodie Kidd and the renowned butcher Allen’s of Mayfair. 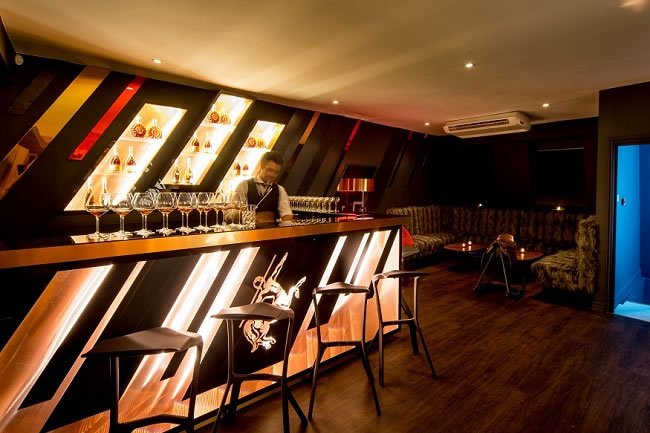