WHAT MAKES A SUPERCAR SO SPECIAL?

THE MAIN DIFFERENCE BETWEEN SPORTSCARS AND MAINSTREAM VEHICLES

Written by Menswear Style in Cars on the 12th November 2015 / What Makes a Supercar so Special? 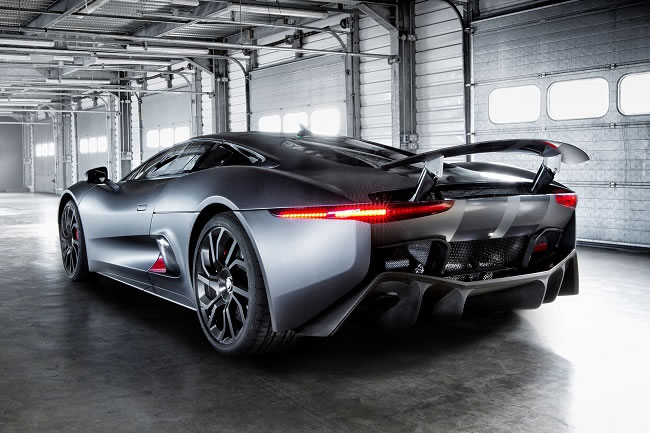 The name 'supercar' is only given to a select few vehicles that manage to achieve a certain standard and level of performance. This performance is measured in the light of various factors such as speed, handling, overall capabilities and most of all craftsmanship, that is, how all the separate parts and components come together as one. The phenomenon of supercars has also gained a lot of popularity over the last couple of decades and is likely to grow more as we step into the world of hybrid and electric cars. When talking about what sets these cars apart from mainstream vehicles, it’s difficult to know where to begin.

Designed For the Tracks

Most cars powerful enough to fall into this category are designed to be track cars. They are engineered in a way that allows them to perform maneuvers a normal car won’t be able to handle at high speeds. They’re fitted with industry leading parts and components that allowit to better handle tight curves, such as the Lexus LFA. However, not all these cars are built to be racecars, as many of them are able to handle extreme driving conditions that will prove impossible for traditional ones. 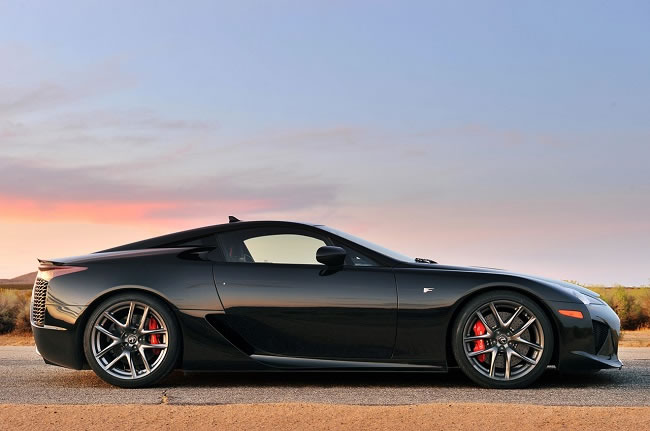 In order to be superior to traditional cars, these vehicles push the limits of the automotive industry. Supercars, like Lamborghini’s Aventador, can reach speeds that are out of this world and the rate of acceleration is such it cannot even be matched to normal cars. To achieve this, a specialized engine, compatible with custom powertrain along with an aerodynamic design work together to provide minimum resistance on the road. 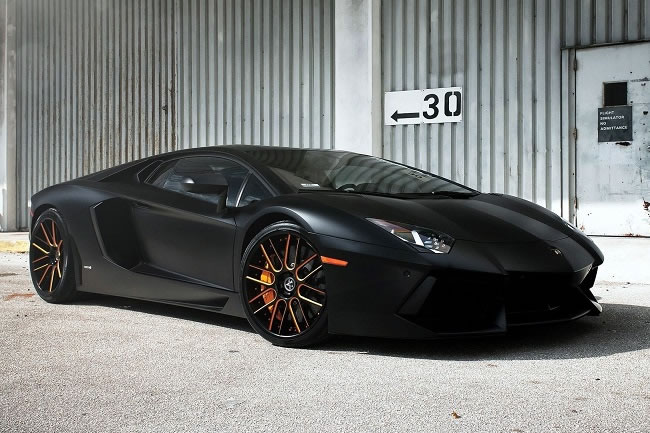 Built with Extreme Attention to Detail

Powerful sports carsare built with extreme attention to detail; far more attention is given to every aspect of the automobile than normal cars could ever hope to receive. Each and every nut and bolt has a purpose that contributes to the bottom line. The number of seasoned professionals that work on such cars is amazing as well. The variety of expertise that goes into their development is what sets a car like these apart. A fine example is the Abarth 595 as this small supercar is a work of art. The level of detailing, in termsof both aesthetics and performance, truly sets it apart from other vehicles in the same segment. 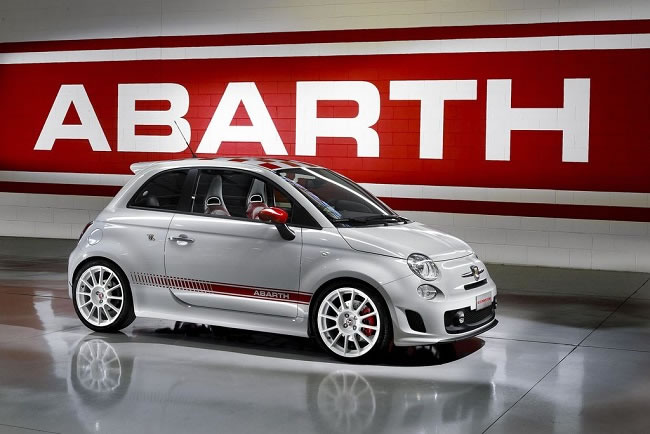 They’re rather pricey, but if we’ve learned anything in this world, it’s that a price tag doesn’t show the full picture. But in the case of these cars, the quality is directly proportional to the price tag. In order to build a vehicle far superior to mainstream vehicles, it needs specialized parts and materials that are far more expensive and difficult to get than the components of normal vehicles. It’s not how sleek and futuristic a car looks or how high its horsepower and acceleration is, supercars are built from the ground up and are a display of the level of craftsmanship that the engineers have put into it.