END OF A PRINT ERA FOR LADS’ MAGS 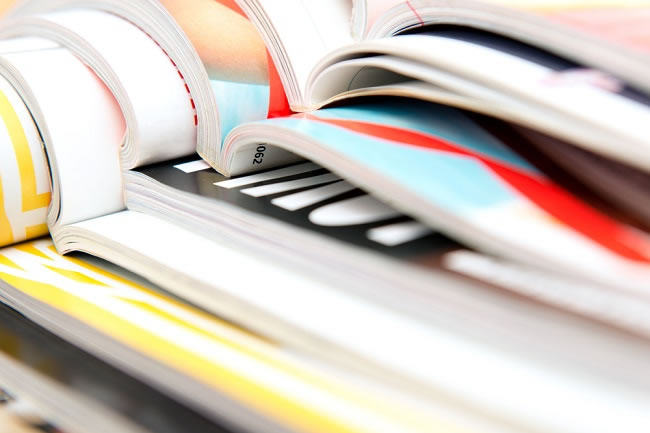 It seems that the lads' magazine faces an inescapable fall, as FHM and Zoo have been announced to close down by some major publishing houses, including Condé Nast. Advertisers rush to withdraw money from the print business, so that even the most prominent publishers are trimming down the number of their publications to focus on a catalogue-like experience for the fashion audience. GQ, the crown-jewel of Condé Nast is expected to double its Style publication to consolidate and retain the revenue of the fashion advertisers.

“Consumers love the magazine. It’s not fair or right.” The apologetic words of Condé Nast's CEO frame the situation rather well. Beautiful women and expensive gadgets are now just as attractive to men as they ever have been, but not on paper, thank you. I dare to say that even the stalwart readers would agree that gent’s magazines are picture friendly and text-shy. The likes of FHM and Zoo were sure to be the first victims of the digitalization, because their low-IQ content is simply so much better looking on a touch screen. 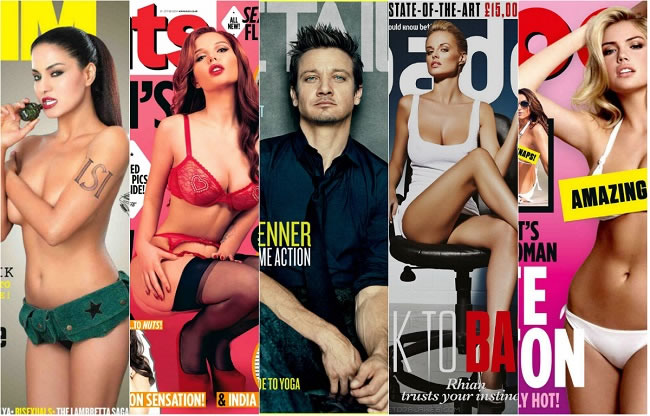 Futurists and TED speakers have been announcing the end of print journalism for some time now. However, the fact that male magazines are being shut down with such a sense of resoluteness says much less about the future of journalism than it might seem. The move to a digital format is an inevitable trend, but the words will not disappear. In men’s fashion, for instance, a whole row of very capable online journals have emerged in the recent years, as men enjoy and genuinely want to learn and read about the rules of dressing. The likes of our very own MenswearStyle have proven to combine the helpful with the enjoyable. Short guides with some good looking pictures is a combination which inspires and brings the reader back and by doing so becomes a perfect form of journalism - useful and free. 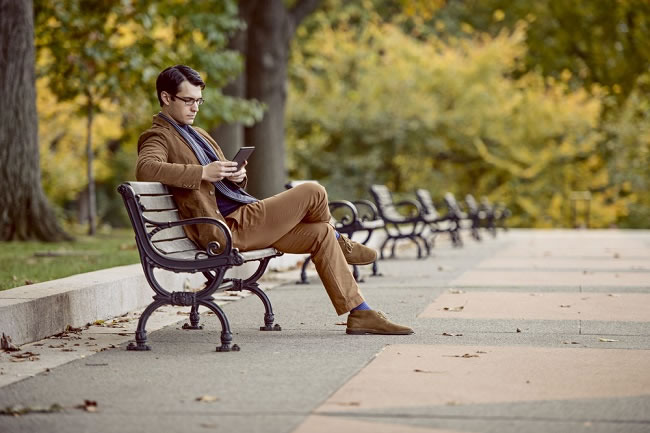 Making predictions usually requires a fair amount of arrogance, yet I dare to say that online fashion journals are a good compass of where the future of journalism is heading in 2016.