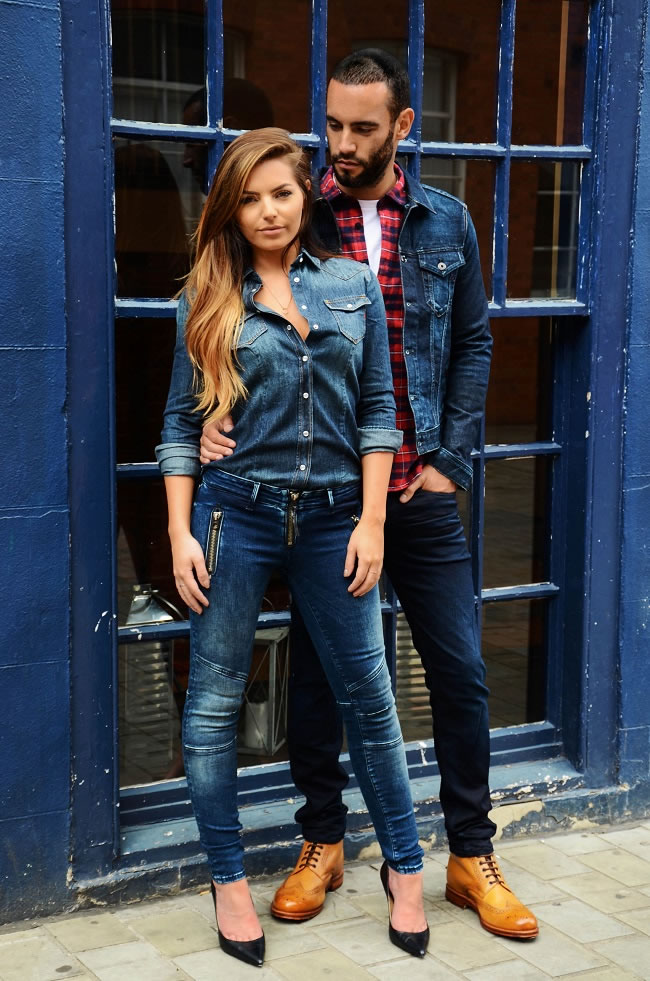 Family-owned, Leeds-based company Accent Clothing has launched a new store in Bradford’s Westfield commercial development: The Broadway Bradford. The fashion brand's new store was launched on the 5th of November with the help of X-Factor winner Alexandra Burke.

Accent celebrated its 30th birthday last year, and a second store in a second city was a big next step for them. The Broadway Bradford store allows Accent to build on their already loyal Leeds customer base and to spread out further into Yorkshire. Along with the original Leeds-based store, residing in Queens Arcade, Accent also boasts a successful online store that sells designer jeans and other clothing to customers all over the world. 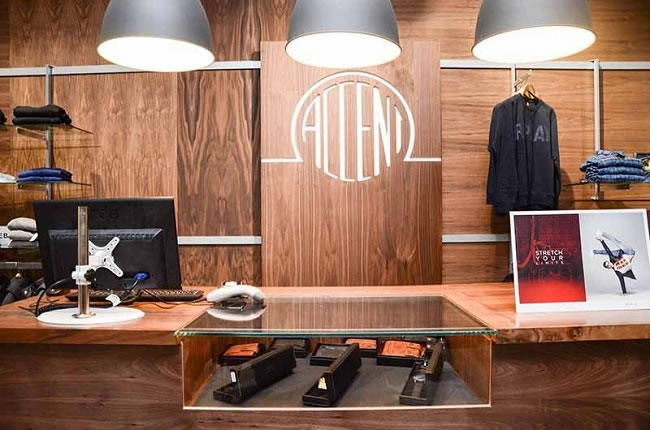 Accent has racked up 31 years’ experience helping people find designer clothes that match their own sense of style and personality. Fostering close relationships with customers is a large part of Accent’s ethos. The retailer has followed through on its original promise, which was to provide its customers with the highest-quality designer clothes with an intimate, unrivalled service. And as Accent was originally predicated on providing only the best clothes for its customers, it has accumulated an impressive range of top designer brands, such as Replay, Matchless, Grenson, and Belstaff. 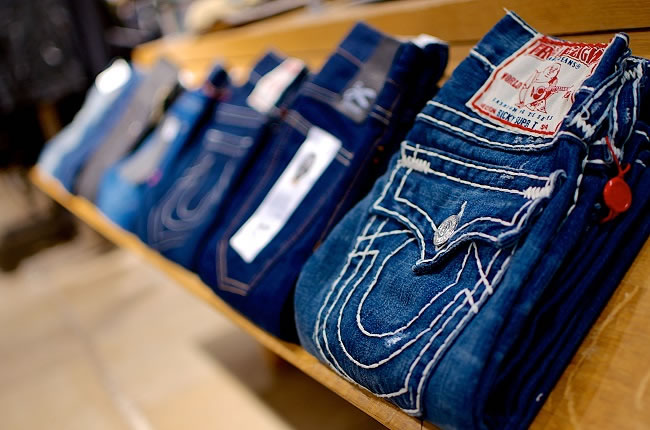 The brand-new store in Bradford follows on from the Leeds store and is dedicated to helping customers reap the benefits of Accent’s three decades of denim expertise. Accent hopes that providing a Bradford store will reward loyal clients living in Bradford, making it as easy as possible for them to shop for top designer denim brands. Martin Schneider, director at Accent Clothing, spoke of his company’s excitement over the launch of the new store:

“Since our inception in 1984 we’ve worked hard to deliver the very best in designer wear and we’re excited to showcase our unique customer service alongside our global brands to the people of Bradford." 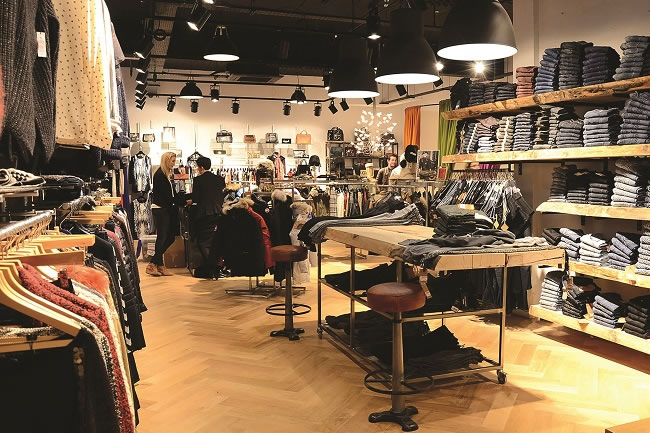 Between the Bradford and Leeds stores, Accent boasts the largest range of designer jeans in the UK, and their signature denim wall is a must-see for any denim enthusiast. While we’re focusing on denim, you should also read this Menswear Style post from back in August, where we teach you how to up your denim game! If you’d like to find the Bradford store, it’s at The Broadway Centre. If you’d like to visit the original store in Leeds, you’ll find it in Trinity Shopping Centre, Queens Arcade.