THE RISE OF TRAPSTAR LONDON 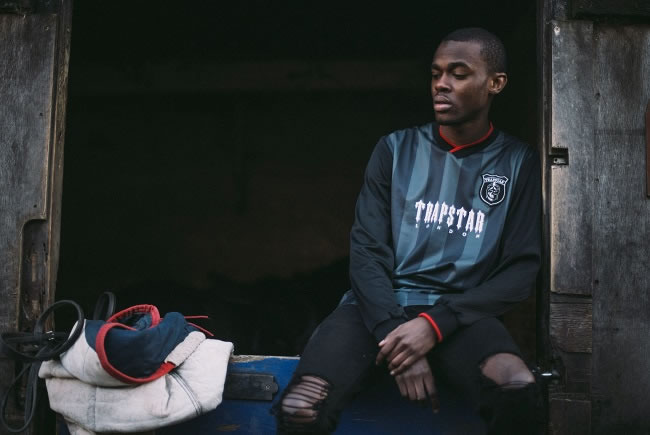 The rise of Trapstar from the back streets of London, to being stocked in Selfridges has been a steady one. I remember when Trapstar and their peers in the London urban and streetwear market, like VA-G and Benjart, first started making waves within the cool kids’ circuit in London Town. I won't lie to you, I thought they were all flash in the pans, but boy was I wrong. They've gone from strength to strength. None more so than Trapstar.

Having the likes of Chris Brown, Cara Delevingne, Fabolos, Rita Ora and Bad gal Riri (who also collaborated on a capsule collection called She X Trapstar) wear your clothes can do nothing but elevate your brand, but it was meeting legendary rapper and business mogul Jay Z and his investment into the label, that catapulted things. The partnership had opened doors for the London brand. Retailing in the likes of Harvey Nichols after earlier resistance from retailers, going on to launch premium line The Red Mark and having a trainer made with Puma, Trapstar are set for world domination. 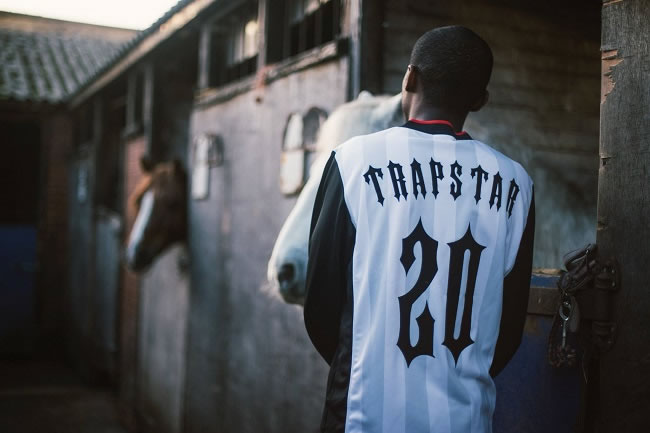 Their next stop on the quest for world domination, was New York, where the Trapstar London “Invasion for Peace” USA launch of the A/W 15 collection took place on the 20th of last month. Celebs and fashion lovers like Angela Simmons, Justine Skye, Brittany Sky, Luka Sabbat and BMX star Nigel Sylvester were all present. The models were of the highest caliber with the likes of Dudley O’Shaughnessy and Willy Cartier tasked to wear their clothes. 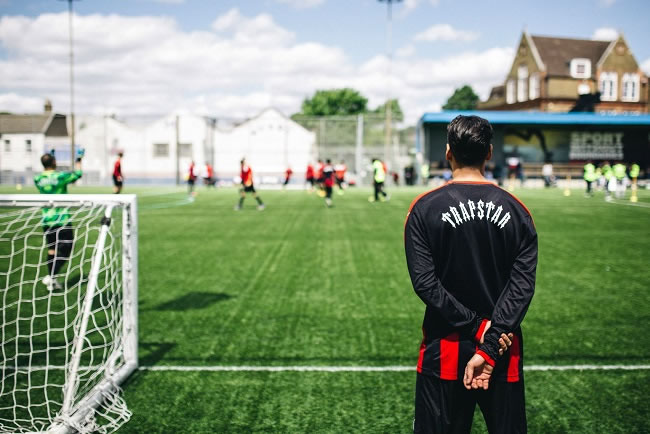 Those clothes were just as cool as the people present. Prints and texture were all over the collection - clashing together in a perfect symphony. All the pieces had elements of battle wear, pulled from ancient Greek gladiators, the Russian military and from the US Air Force. The khaki green aviator jacket with the shearling fur collar was a particular favourite of mine. Trapstar London were truly war ready - invading with style and peace. They excellently signified the war theme and the use of flags, with performers and models holding the flags of their home countries. 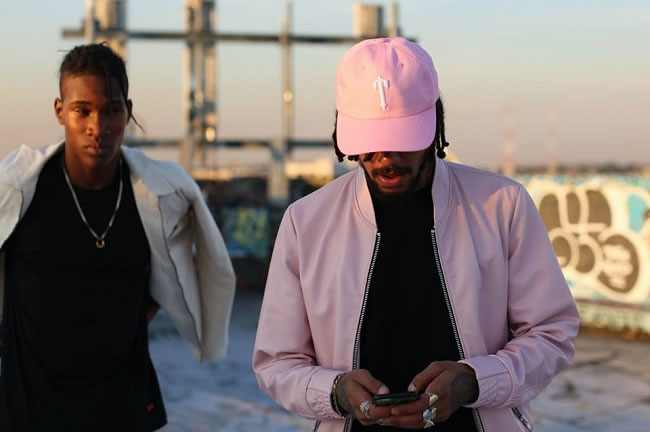 At a time of low tolerance and hate for the “other” it was a timely and poignant touch, it’s great seeing home-grown labels really take off. Having the eyes of those who matter on them. Trapstar will be sold across the US in many boutiques and will be available in the US online starting 30th November 2015.