THEORIES BEHIND THE CAUSES OF SAD INCLUDE A REDUCTION IN SEROTONIN PRODUCTION... 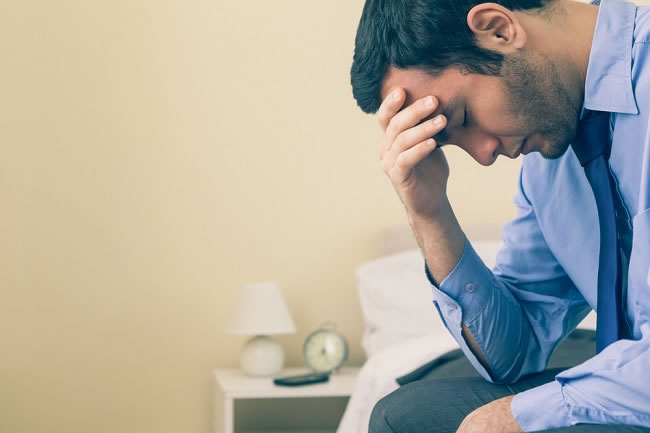 Kinetica Sports brand ambassador, Matt Lovell is a nutritional therapist with a special interest in elite sports performance. He has also offered some crucial nuggets for our MWS readers to survive SAD over the coming months. Seasonal Affective Disorder is something very close to my heart. In a society where we have carved out room for people with their narcissistic superstitions, phobias and disorders, SAD is something that actually makes sense to me. The relentless battering of consumerism ubiquitous on the run up to Christmas, the inevitable death of the car on the A14, the missus finally putting an end to your ceaseless and unfounded accusations of shagging Ian from accounts... by shagging Ian from accounts. Remarkably it all seems to come to a head (pardon the pun) at this time of year.

"Theories behind the causes of SAD include a reduction in serotonin production, which is possibly related to light exposure and lowered vitamin D levels which are due to lowered sun exposure and increase melatonin which increases as night and during periods of darkness." - Matt Lovell. 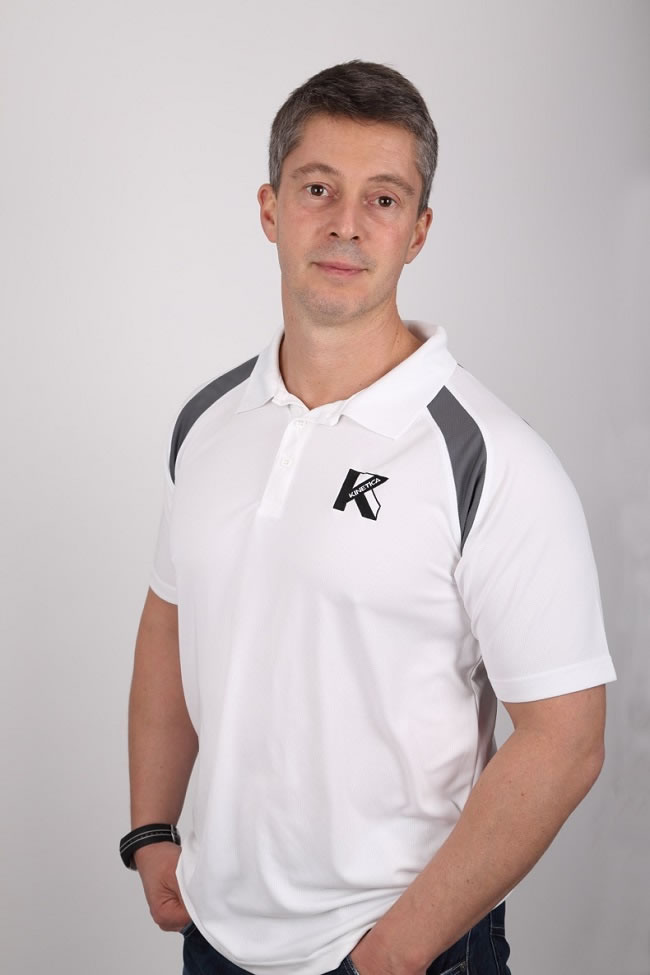 SAD is characterized by depressive symptoms in the darker, colder months and can include eating and drinking more, fatigue, malaise, decreased desire to interact and lowered sex drive. Sufferers often find difficulty getting out of bed and lowered mood and motivation. Does that sound like you? OK apart from the lowered sex drive (no amount of frost on my windscreen is going to suppress that), that's me to a tee. The second the Autumnal Equinox spills over the equator like a murderous cloud, with its fluffy innards armed to the teeth with negative vehemence, a listless and perfunctory apathy takes hold and all of a sudden a beer for breakfast doesn't sound like a bad idea at all.

So what can we do avoid the perilous pits of self-wallow during the winter months?

"Resolving vitamin D insufficiency can bring some individuals relief and supporting serotonin production is an essential part of surviving SAD. Serotonin can be supported nutritionally which is generally recommended as nutritional interventions have fewer side effects or withdrawal patterns. Examples might include taking magnesium and serotonin supporting nutrients at night or during the day when symptoms are intense."

Are you saying I should only hit the hip flask after Breakfast?

"Alcohol is a known depressant in its own right, so moderation and a period of detox are essential during the winter months. Exercise is probably the best form of habit to adopt to help prevent and elevate depression. This also offers part of the solution to seasonal weight gain." 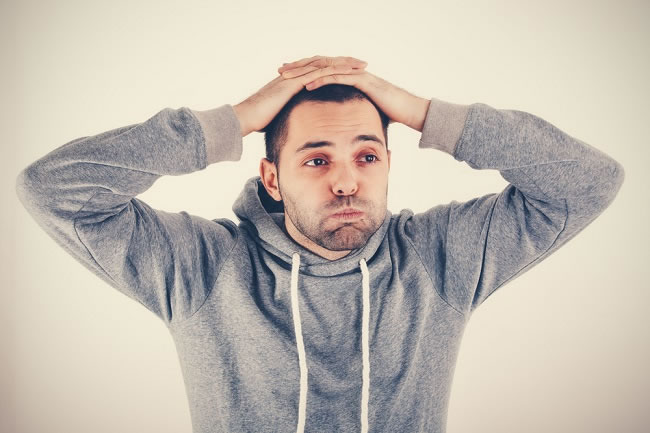 Apart from eating the kids' chocolates in the Advent Calendar and replacing them with 'magic stones' conveniently found in the driveway, what other dietary tips do you have to elevate my mood?

"Some studies show SAD sufferers have higher insulin production in relation to carb feeding. This means the ‘feel good’ serotonin carb effect is reversed faster leading to more cravings and more carbs being consumed. Following insulin stabilizing dietary practices and keeping serotonin and brain chemistry happy with supplementation can help you avoid these terrible feelings of craving. Some examples include: Insulin stabilizing - eating protein and vegetables before any carbohydrates. Taking a good multivitamin with zinc, such as Kinetica Essential 4 and Kinetica Zinc Mag+, b-vitamins and chromium. Using botanicals like cinnamon and berberine (golden seal)."