IN CONVERSATION WITH… DAN ROOKWOOD 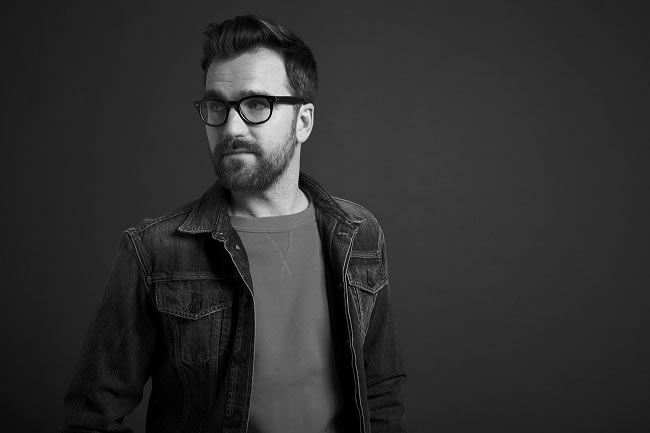 As a key partner of the recent Movember, Gillette teamed up with the US Editor of Mr Porter for this year’s Gillette ‘Man of Style’. Movember, as most of you are probably aware is a growing effective way of raising awareness in male cancers. Men from all over the world participate by growing the best moustache they can during the month of November. So as a grooming and style expert, Dan is a great representative for this position with Gillette. We spoke with him about his work with during the campaign and about daily grooming advice.

How did this ‘Man of Style’ status with Gillette come about?

“I've a long association with Movember which dates back to 2007 when I lived in Australia where the movement started. One of my friends was helping the charity get established by doing their PR for free and she roped in a few of her friends in various industries as volunteers. I met the founders of Movember and felt that they were onto something. So many charities are very worthy because the causes for which they are raising money and awareness are so serious. But the guys at Movember felt that the way to get through to the average guy was to have a bit of fun with it – and appeal to male competitiveness and showmanship. Gillette have been one of Movember’s key partners for several years now and as a style and grooming editor, I’ve been working with them to offer advice to Movember participants to help them grow the best moustache they can muster.” 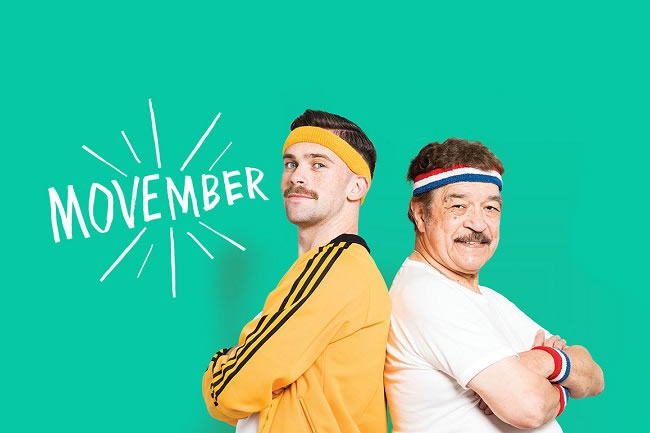 What are your thoughts on trends in grooming right now?

“We keep hearing the beard trend is on its way out but I still see plenty of them about (But then, I live in Williamsburg, Brooklyn – the spiritual home of the hipster). I think we’re now at the point with facial hair where anything goes and anything is acceptable: from a clean shave to 5 o’clock shadow to full-on stubble to various types and lengths of beard – even if you work in quite a traditional white-collar job. The only facial hair that remains somewhat unusual is the moustache. Which is why a Mo still stands out during Movember as a visual cue. At this time of year, every Movember participant is a walking, talking campaign billboard helping to raise money, awareness and perhaps a little smile in aid of men’s health charities – especially around mental health and also testicular and prostate cancer.” 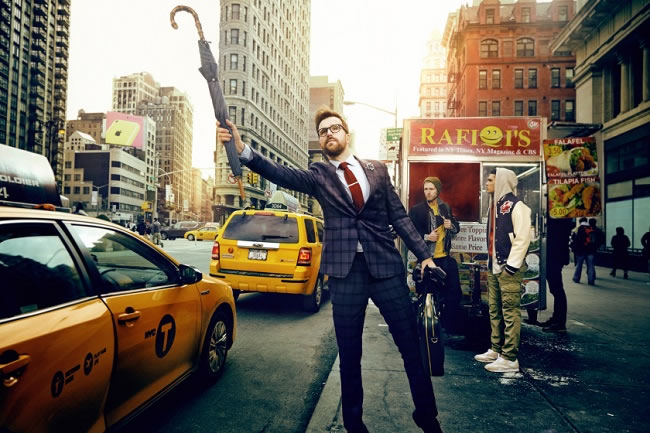 Do you have any grooming tips for men?

“Uneven or patchy growth never looks great so keep it neat and symmetrical. The easiest way to do that is to use a beard trimmer. You can spend lots of money on fancy shavers but you don’t need to. The Gillette Fusion ProGlide Styler 3-in-1 (for shaving, trimming and edging) is easy to use, shower proof, and small enough to fit easily into your washbag - and it only costs £15.75 from Boots.”

What does your daily grooming routine involve? Any secrets you can share?

“Well, I spend longer in the bathroom than my wife does so she thinks I am laughably vain. I have a pretty standard routine and do everything in a set order. Being 37, I now apply an under-eye cream and SPF moisturiser every day. I use women’s deodorant because I think it smells better. I swap between selections of six or seven different colognes for variation. I then work a small amount of hair paste into damp hair before blow drying it – which is a tip I learned from my barber.” 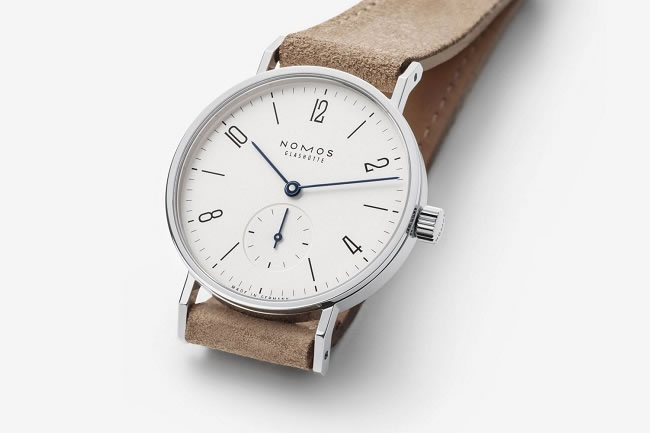 In regards to clothing - what is your shopping weakness?

“Common Projects sneakers. Now they do Chelsea boots too. They’re not cheap but I love them. Also I seem to have developed a dangerous weakness for fine watches which could easily turn into an expensive habit. The next one I have my eye on is a Nomos Tangente.”

How would you describe your personal work wear style?

“Since I moved to New York, I’d say it’s become a bit more casual. I still wear suits, it’s just not such a buttoned-up look. I wear them with t-shirts and sneakers.”