MISSION E IS BOTH BEAUTIFUL AND ECO-FRIENDLY 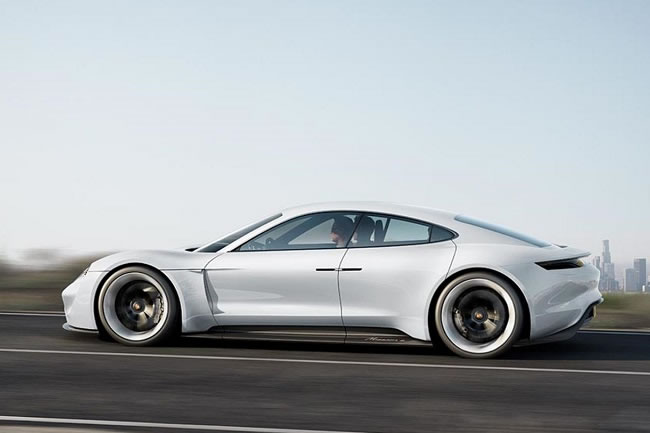 Let’s face it, electric cars aren’t exactly known for being cool. Whilst the Tesla Model S and Nissan’s (hopefully seen one day) IDS Concept are both handsome enough, Porsche’s Mission E will likely be the e-vehicle to turn heads and steal attention. Even though reducing carbon emissions with catalytic converters found on sites like this is one thing, drivers who desire power and a clean conscience will be more than happy with the Mission E.

Porsche have recently announced that their fully-electric four-door sports car will begin production imminently. Though no official release date has been announced, before the end of 2020 is the German manufacturer’s target. What’s more, close to one billion dollars is expected to be poured into bringing the Mission E into production. 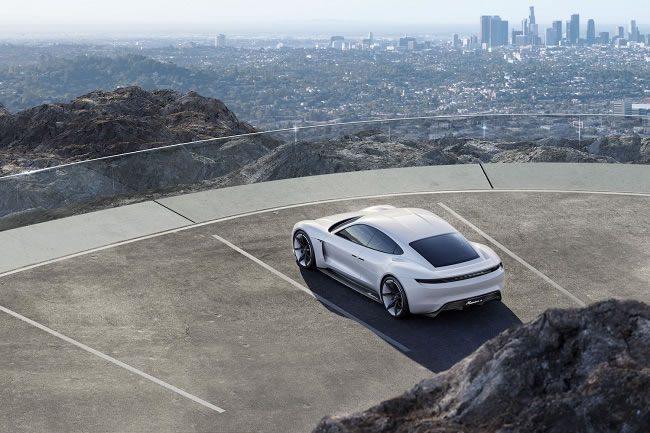 Now for the fun stuff… Porsche say that the Mission E will produce more than 600 horsepower, and can go from 0 to 62 mph in under 3.5 seconds. As for the electrical side, the car can travel 310 miles on a single charge, and the lithium-ion battery can reach near-full capacity in around 15 minutes. The Mission E is charged via a unique 800-volt unit, which is supposedly twice as powerful than any competitor’s recharge system. 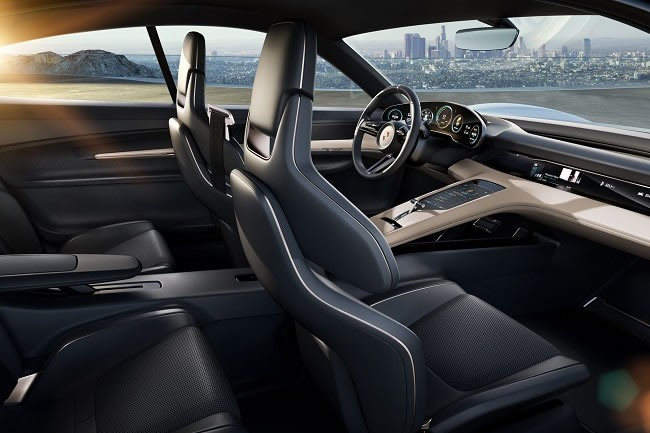 Dr. Wolfgang Porsche, Chairman of the Supervisory Board of Porsche AG, said in an announcement: "With Mission E, we are making a clear statement about the future of the brand. Even in a greatly changing motoring world, Porsche will maintain its front-row position with this fascinating sports car." With Chairman of the Porsche Executive Board, Dr. Oliver Blume, adding: "We are resolutely taking on the challenge of electric mobility. Even with solely battery-powered sports cars, Porsche is remaining true to its philosophy and offering our customers the sportiest and technologically most sophisticated model in this market segment." 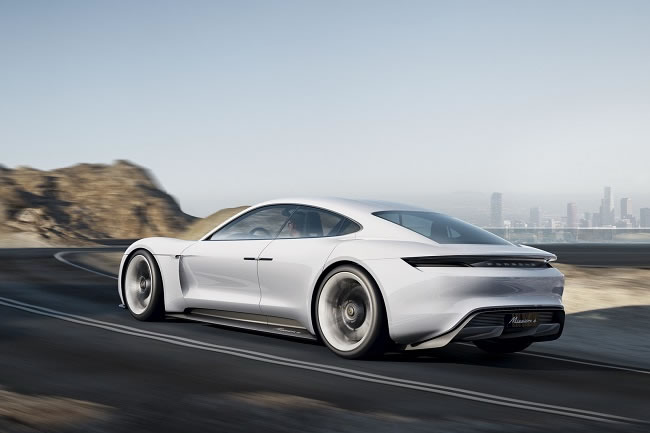 Lastly, let’s talk about the look of the Mission E. Unquestionably Porsche, the Mission E is as elegant and stylish as any other model, yet obviously with the added green bonus of no combustion engine or exhaust system. Interestingly, the car doesn’t contain any side mirrors – instead relying on sophisticated camera and screen technology to display any hazards. 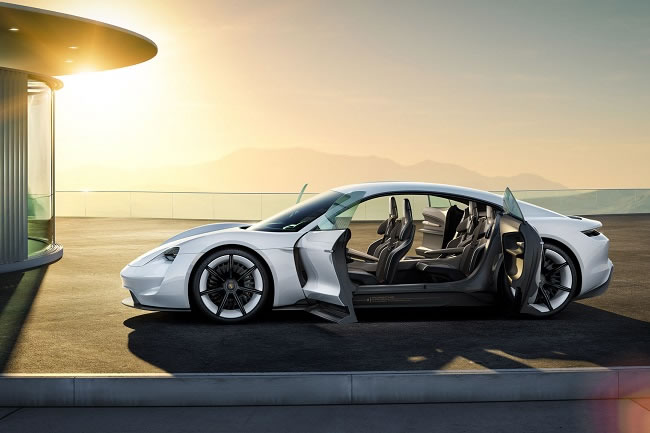 For more information on the Porsche Mission E, be sure to browse through the official website of the vehicle, complete with stunning graphics and animations that essentially bring to life what this car is all about. A promotional video for the Mission E can be seen below. 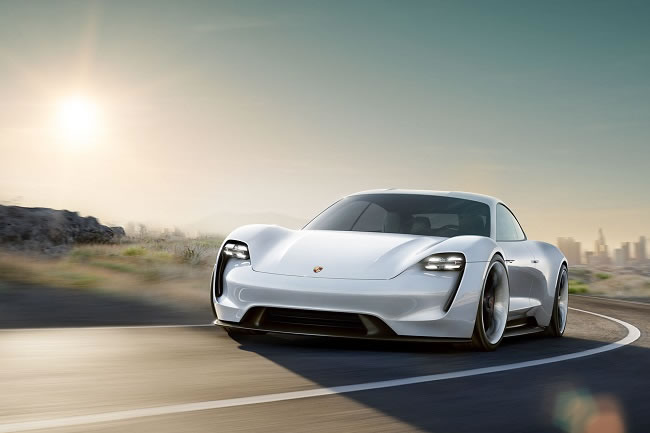 5 Tips for Feeling More Confident at the Gym

All the Reasons Why Men Should Visit a Hair Salon