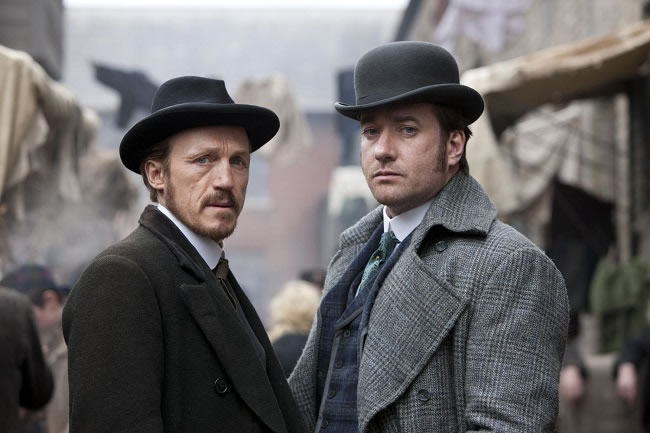 We’re big fans of TV shows here at MenswearStyle. In fact, we believe this year has certainly been the year of the TV Show, more so than big screen movies. We’re now seeing of-the-moment Hollywood Film Stars focus on box sets and we’re liking what we see. The appeal of this is that an actor can truly immerse themselves into a character, swapping a 2 hour picture for over 10 hours of screen time.

We’re joining the likes of Zoe London, Quyen Mike, Thunder and Threads, Amy Valentine, Ali Gordon, and What Olivia Did in a new influencer campaign for the Amazon Video Club. It’s just like a book club but for those who prefer a comfortable sofa, big TV screen and some comforting snacks. Each of the influencers will be watching a different Amazon Video TV show each week – this includes the likes of Red Oaks, Mr Robot, Ripper Street Series 4 (January 15th), Mozart in the Jungle (December 30th), The Man on the High Castle, The Americans and Transparent Series 2. We particularly like the classic dapper tailoring worn by the characters in Ripper Street - very dashing! 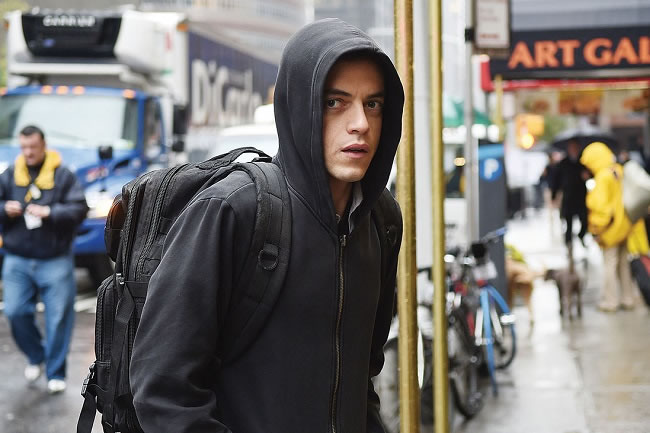 The MWS team will be having a binge watch night and follow up with reviewing one of these shows above, giving our true honest and uncensored thoughts from the editorial team – and of course commenting on the styling of the main characters too. We just need to all agree on one TV show first – but once we’ve cemented one we’ll announce it and also let you all know which influencer is taking the baton on from us with their chosen show. Make sure you head over to our Twitter account for live updates and join in on the conversation by following the hashtag #AmazonVideoClub There’s a neat student discount deal available right now too – this includes a six-month trial of unlimited one-day delivery, Prime Video & Prime Music. 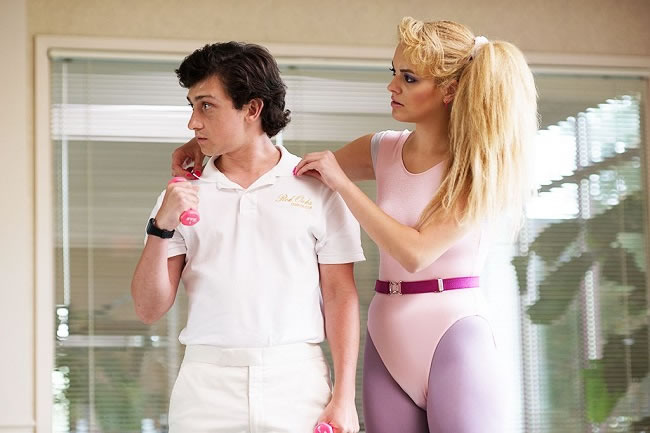