"CHAMPIONS KEEP PLAYING UNTIL THEY GET IT RIGHT"- BILLIE JEAN KING 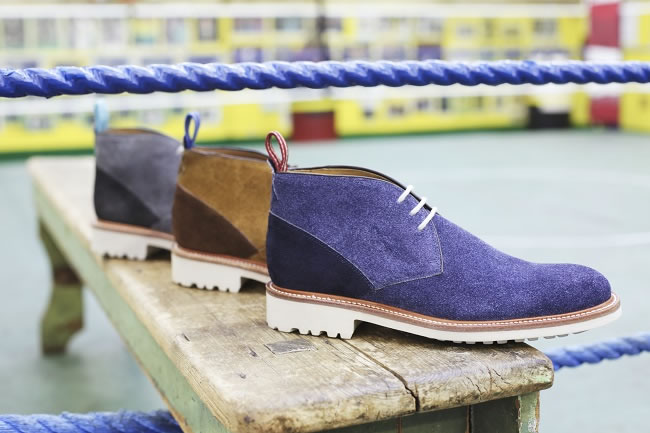 Founded in Britain in 1989, Oliver Sweeney have been making shoes for over 25 years. Today, Oliver Sweeney is under the charge of Cobbler-in-Chief, Tim Cooper - a fourth generation shoe maker, and a great believer in the importance of traditional craftsmanship. He also knows that great design is about looking forwards, and not backwards. The shoe brand takes inspiration from around the world and filter it through a British lens - always taking the traditional and making it modern.

Whoever you are and wherever you live, summer is always the season of sport. The arrival of the spring season signals a move towards the outdoors - a new energy and an obsession for competition. For this season, Oliver Sweeney’s Cobbler-in-Chief was inspired by British sport in all its forms - from the highest highs of our world-beating athletes, to the very English ritual of Wimbledon, through to the simple pleasure of a kickabout in your local park - and the way it runs inextricably through our national veins. 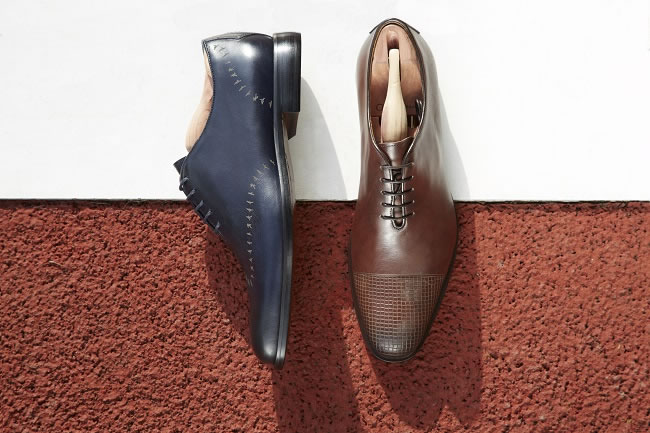 Taking direct inspiration from details on sporting equipment, lightweight materials and patriotic colours, as well as the more abstract notion of sportsmanship, determination and (of course) victory, the Spring/Summer 2016 collection blends together a range of influences from across the sporting world such as Tennis, Boxing and Cricket. 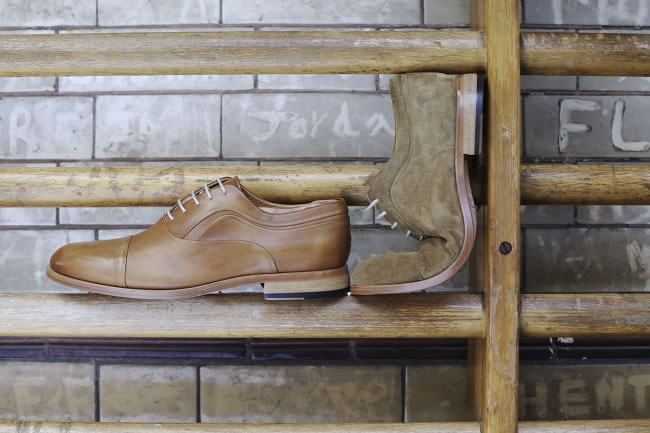 Colours have been inspired both by the arenas in which great sports are played, and the supporters that make any British sporting event so great, with their unashamed love of embracing red, white and blue shades. These, as well as Union Jack references, run throughout the range for a triumphant celebration of our Great British nation's great sporting heritage and success. 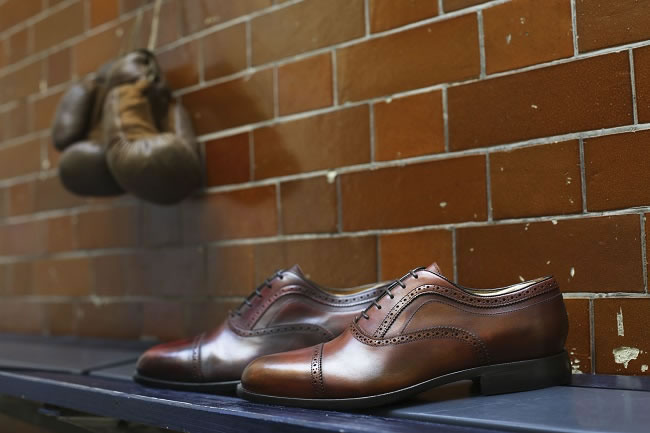 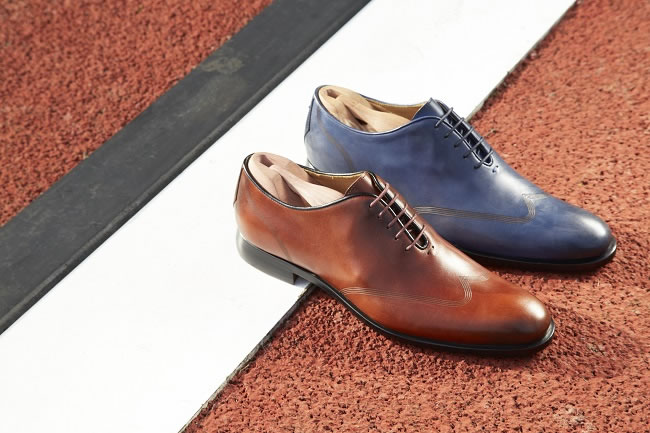 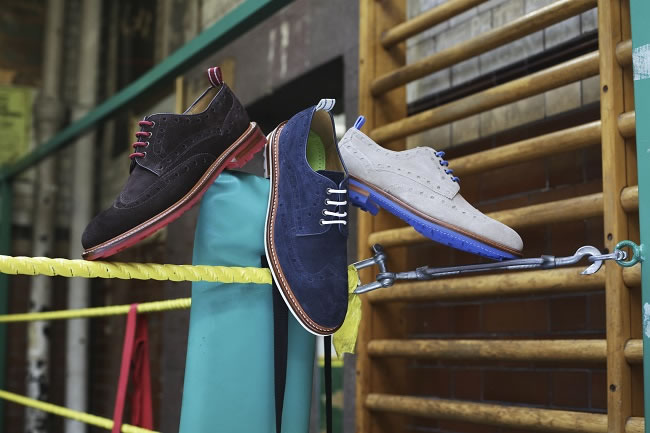 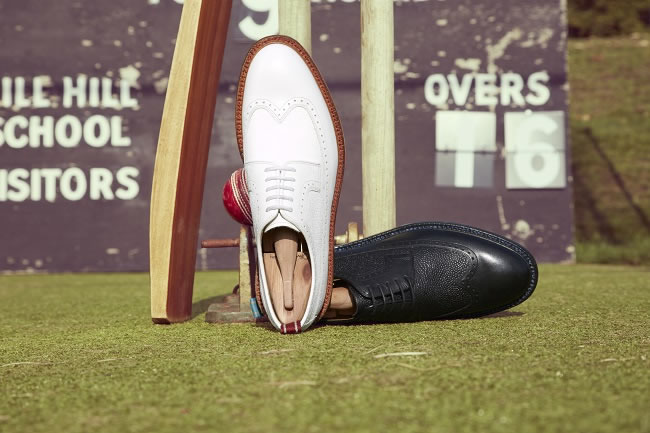 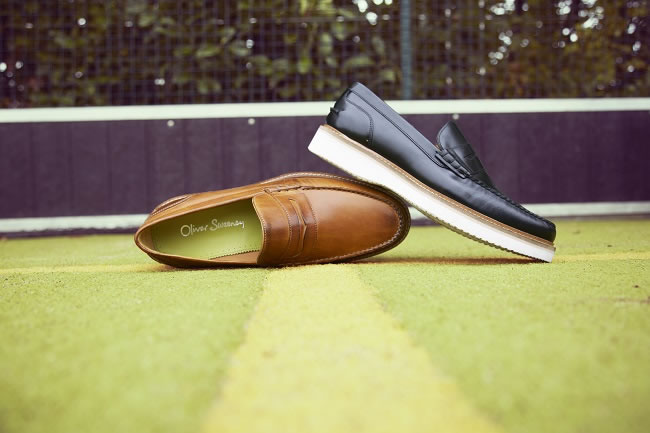 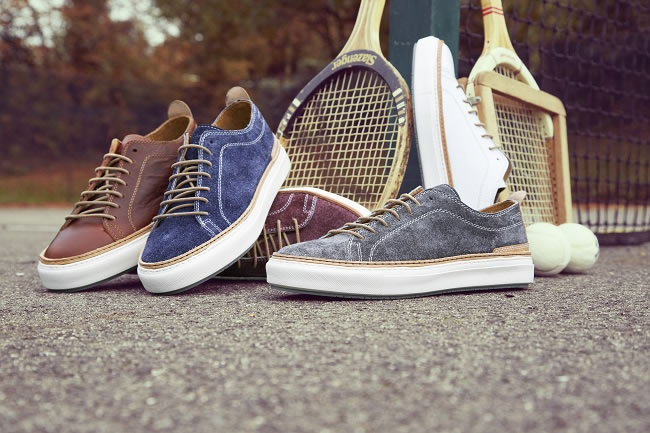 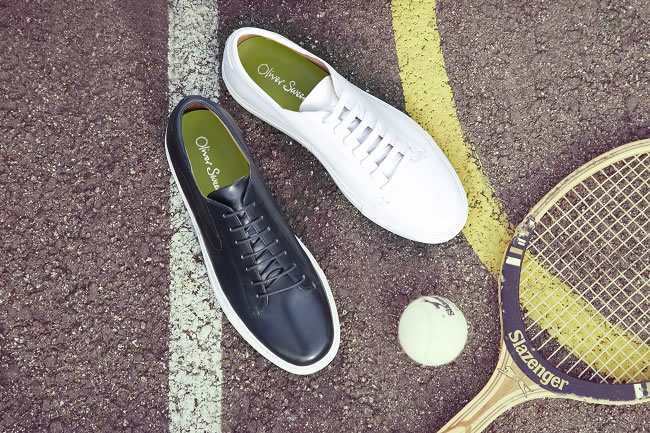