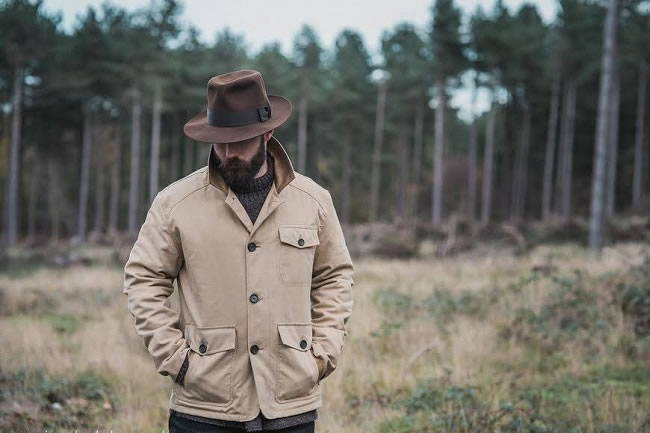 Introducing Shackleton, the brand entrenched in British heritage which produces quality lifestyle products all designed and manufactured here in the UK. Inspired by the venturesome explorer Ernest Shackleton whose leadership saved the lives of his crew in an expedition attempting to cross the entire continent of Antarctica from 1914-16. Since its launch in 2013, Shackleton has expanded exponentially into outerwear, knitwear, and footwear with every garment designed and produced in Britain.

Highlights from the Knitwear range include this Shackleton Replica Sweater, Skiddaw. The luxurious 4-ply wool yarn is comfy but rugged, made in Leicester. Its design is faithful to the original roll-neck jumper worn by Shackleton and his men in the Antarctic a century ago. Unlike its cheaper contemporaries, this whole-garment knit has no stitched seams ensuring its inimitable style, paired with comfort and durability. 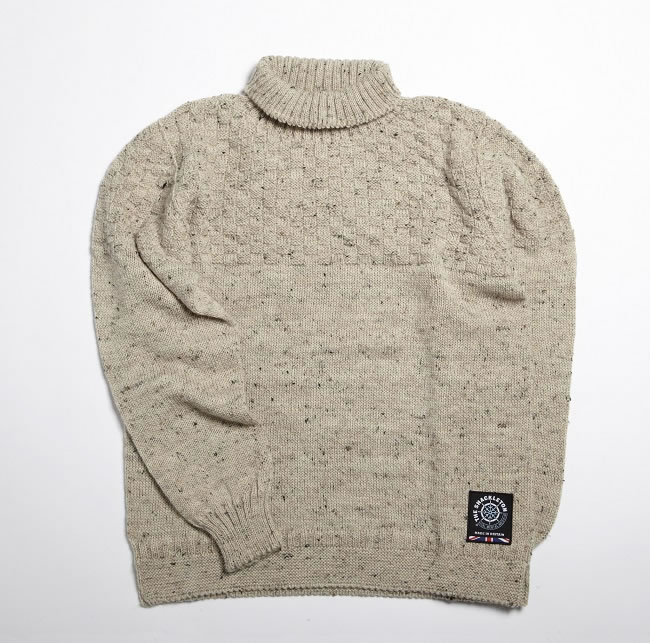 There are a couple of haymakers in the Shackleton outerwear range, but for me the Shackleton Expedition Parka is the knockout blow. Composed from authentic-waxed cotton twill with deep patch contrast pockets. Much like the Replica Sweater, the design inspiration for this Parka dates back a hundred years, inspired by the outerwear seen in photographs of Shackleton and his men. However, you don't have to round up the huskies and set your Sat Nav to the South Pole to experience this garment. Produced in the Midlands, it's been remodelled for modern day living; easy-on-the-eye as well as practical. 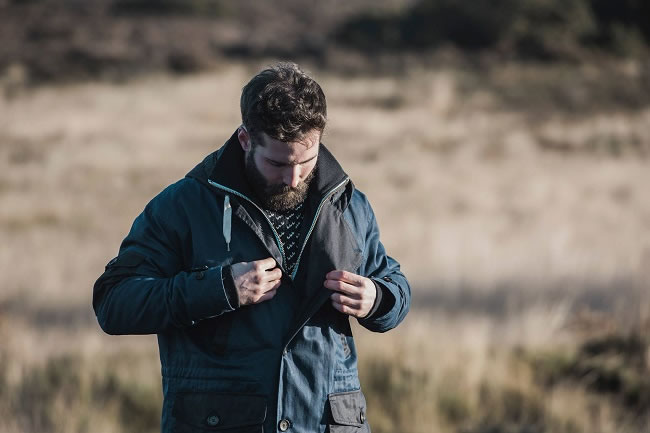 This limited edition The Boss boot (named after the affectionate nickname given to Shackleton by his men) cuts no corners when it comes to quality. The Boss boot is a collaboration between Shackleton and Joseph Cheaney & Sons, one of England's oldest boot and shoemakers. I love the attention to detail on this boot such as the Shearling (sheepskin) lining - its VIP parking for your feet. The uppers are composed from superb quality hand-burnished Italian grain leather and malacca suede. The Dainite rubber soul is English-made and ensures a confident step. 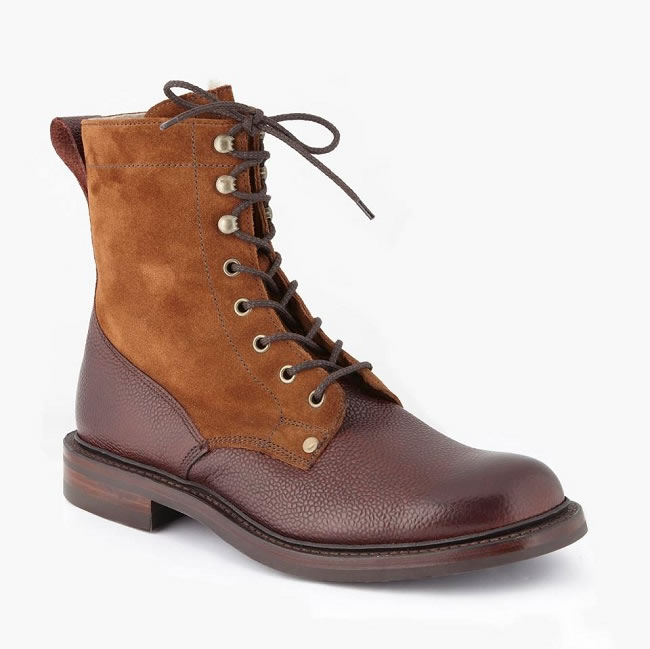 Shackleton is an unashamedly British-made brand that is revelling in the renaissance of British manufacturing for quality craftsmanship. The brand that comes with a story, an ideology of pursuit and endeavour.