AN INDEPENDENT STREETWEAR BRAND FOR THE POSITIVE AND CONSCIOUS SOUL 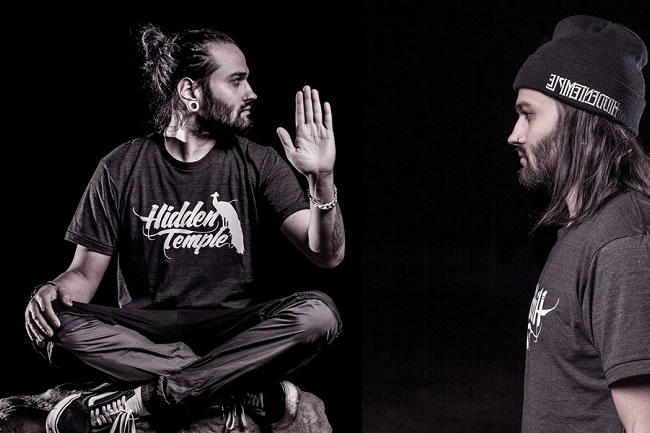 Hidden Temple has been cited the best thing to come out of Bristol since the M5. Conceived in 2012, manifested in 2014, Hidden Temple is an independent clothing label with unapologetic spiritual undertones. Unlike most independent start-ups, Hidden Temple have a rich aphoristic ideology, sourcing garments from Continental Clothing and Earth Positive who are both reputable ethical suppliers of plain unprinted garments. Hidden Temple are a small like-minded bunch of individuals that have translated their collective experiences from the Hindu and Buddhist mythology into mandala style illustrations and artworks. As well as recently establishing themselves on the ASOS marketplace, they also have a concession in Bristol’s COLAB, an independent clothing and art shop that only sell independent brands. Looking ahead into the New Year, Hidden Temple will be pushing the company into more brick and mortar retailers both in the South West and also in London.

“For me the best part of the process is the design development going into printing. It’s so satisfying seeing the artwork go from rough sketch to finished labelled garment. Seeing a stranger in the street wearing something you have designed is also a massive rush.” - Charles Tupman, Hidden Temple. 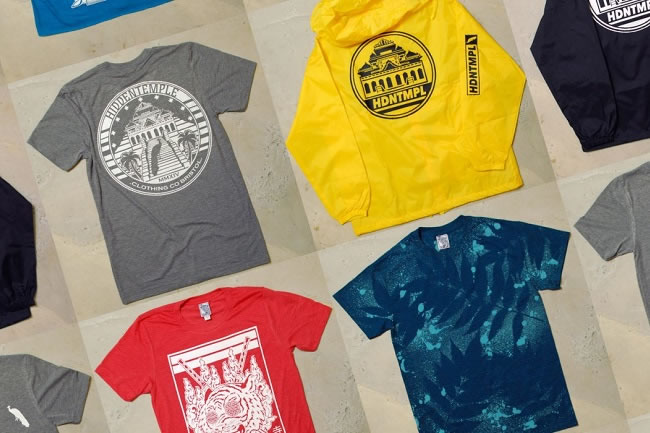 This brand certainly has the strength of its convictions. Using the organic earth-friendly fabric underlines the brands spiritual philosophy. It's clear in their designs there's an obvious passion for ancient eastern religion without bordering on pretension, or worse - preachy. The colours are vibrant throughout the range and particular highlights include the Headress indigo tee and the Lady Nouveau charcoal. The screen prints are also sold separately and have an undeniable mesmeric quality to them. On their site you'll also find something for the lady-friend, as well as outerwear, headwear and windbreakers. 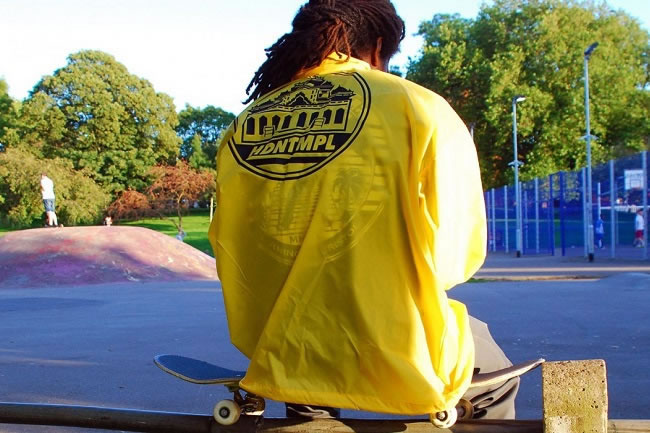 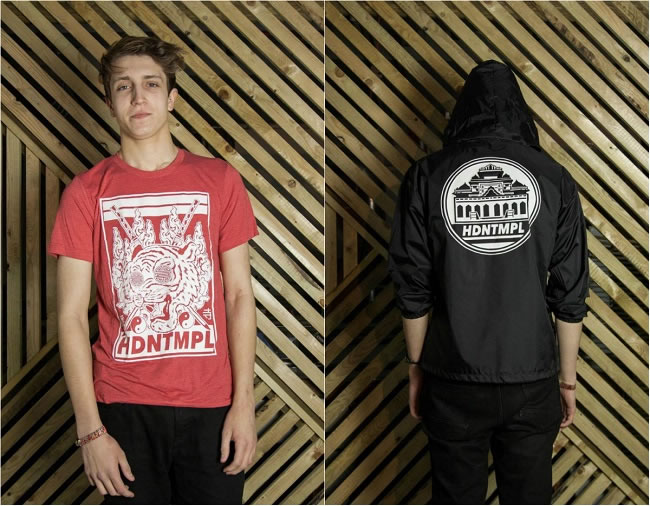 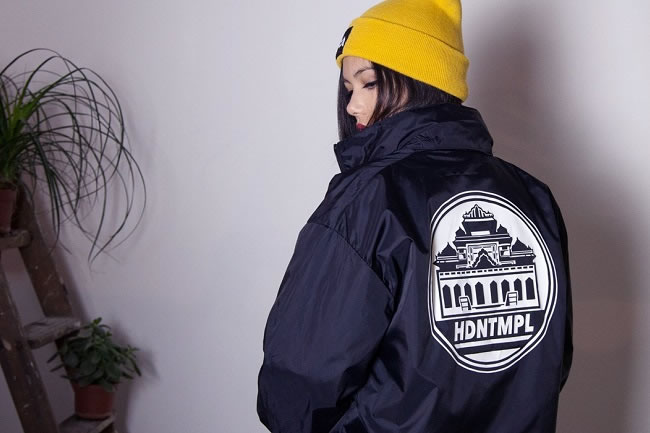