WHY YOU SHOULD WATCH THE RACK PACK

'I LOVED IT TO DEATH. IT WAS SURREAL, BRUTALLY HONEST WITH FABULOUS CHARACTERISATION.' - BARRY HEARN. 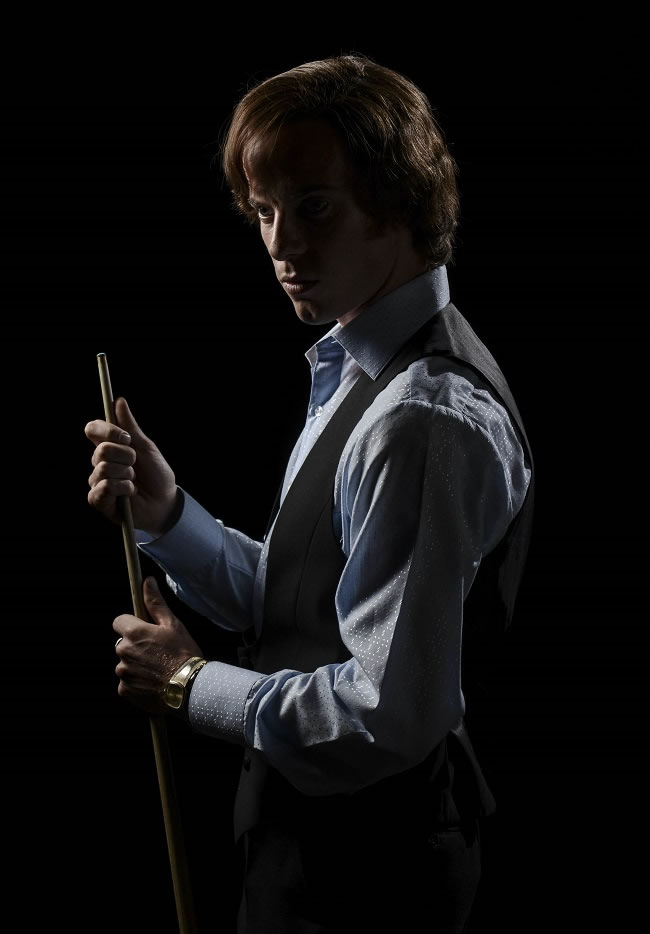 The Rack Pack is an 80 minute serialisation depicting one of the most seminal periods of British sport. Snooker, in the 80s. It's is the BBC's first Comedy Drama, exclusive to the iPlayer which tells the story from the perspective of one the sport’s most mutinous characters, Alex Higgins. The destructive Higgins played the game on the fringes, diametrically opposed to the corporate world that Barry Hearn was implementing into the sport with Steve Davis at the helm. It has some stunning set pieces, notably the beautifully choreographed infamous 69 break that Higgins made against White in the 82 Semi-final, it's almost as unbelievable as the break itself.

"We discussed Higgins moving like a dancer and we were really keen to take that sequence, to take the greatest break in snooker history, and treat it like a dance sequence. To choreograph it was really complicated, we shot the movement with a steady cam and Luke, and we just rehearsed the sh*t out of it. It was a lot of fun doing it." - Brian Welsh (Director) 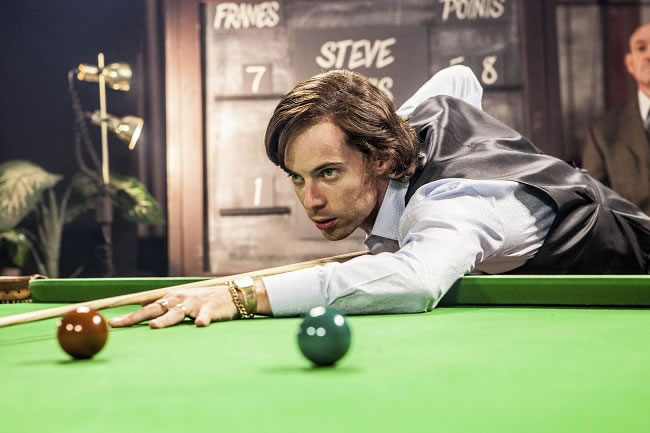 It drips with fond nostalgia for the period which although built the bedrock for the game, was also the catalyst for Higgins public capitulation as he succumbed to the trappings of fame and the pressures of being marginalized by the Hearn regime. There are some knowing subtle nods like the scene where Hearn is speaking on the phone saying 'Yes Frank, Yes I know what you mean.' There are also lovely moments of candour when Davis tries to reach out to a broken Higgins telling him they're not enemies. Almost reminiscent of the Hunt/Lauda relationship as depicted in the Ron Howard film Rush. The maverick versus the machine, the caustic nature of their relationship a direct result of their mirror-opposite ideologies of how the game should be played. 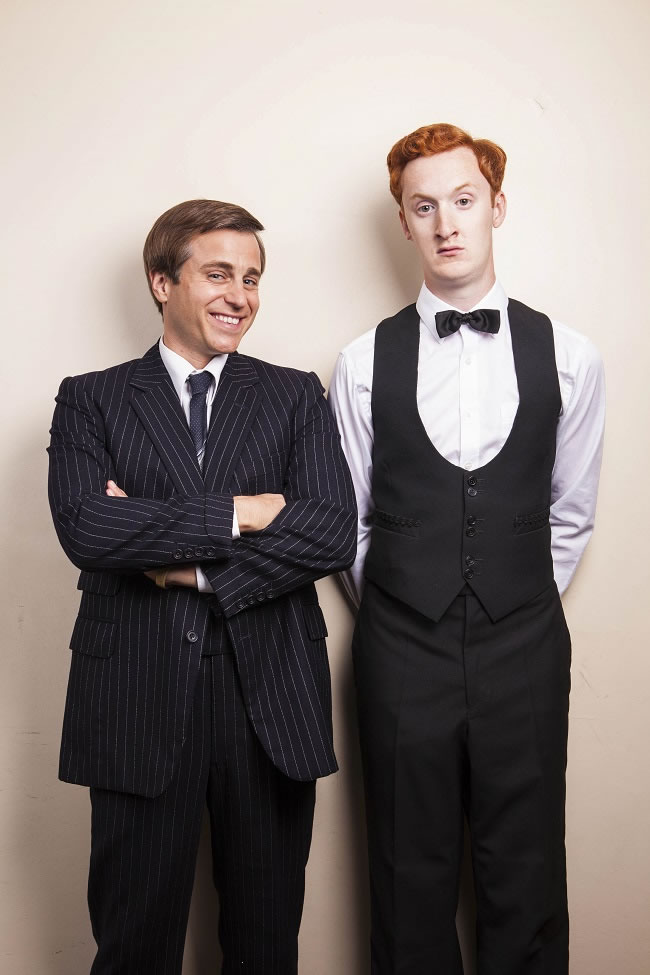 The impersonations are portrayed with affection and eerie canniness without ever slipping into caricature. I think Dennis Taylor will feel short changed knowing there was no mention of that famous 85 final, and the volatile relationship between him and Higgins would also have added another layer to the piece. However they managed to round off the edges nicely, encapsulating the highs and the heartbreak of one of the most mercurial players ever to pick up a cue.