FROM BREAKFAST TO LATE NIGHT COCKTAILS 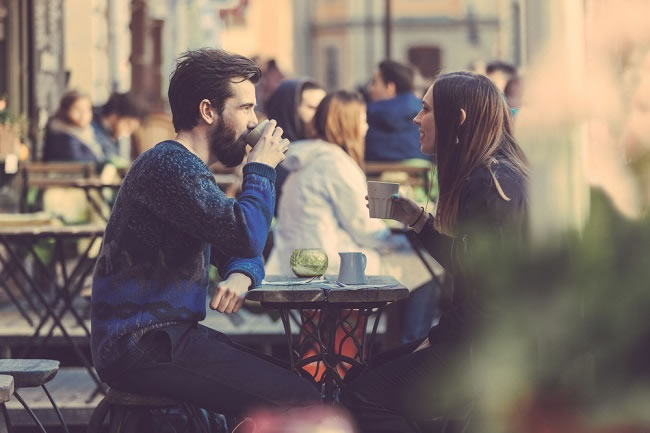 Planning the perfect Valentine’s Day can be as tricky as planning a Stag Do in Budapest for 20 geezers, including activities such as beer bikes, strip joints and... well that's it actually. Anyway, back on point – here’s my guide for a romantic day in London, and I suggest you should stick to it if you want to be like me. 37, single, no kids, no mortgage. Enjoy!

One thing worthy of note here guys, don't go out on the sauce the night before. Valentine’s Day falls on a Sunday, so just for once, take the Saturday night off from getting sh*t-faced. Sunday is going to be a long day and you don't want to be crawling around from place to place like DiCaprio in The Revenant. Start off light, cook her a breakfast, steal a flower from next doors garden and bring it to her in bed on a breakfast tray. 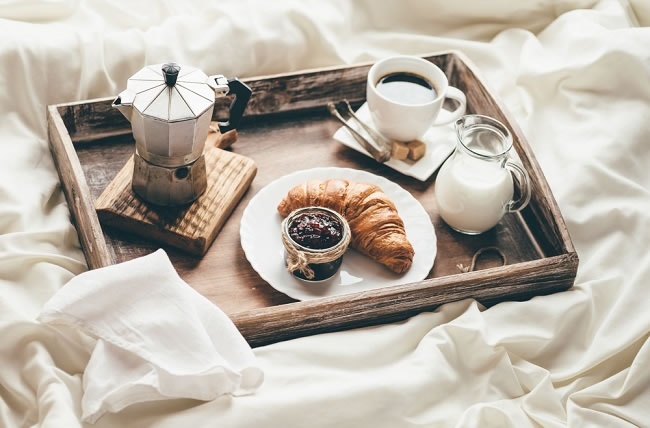 Rules is the oldest restaurant in London. I've been, I've seen the famous table featured in Spectre. Couldn't get seated there, despite asking the waiter nicely. I sat across from the table Ralph Fiennes sat at and watched an empty table for an hour. The service is notoriously bad. The waiters inform you from the minute you sit down, you're on the clock. That the table will be given to another booking in two hours from the minute your cheeks are planted. They are haughty, offer bare civility, and give you the stink-eye when you don't tip them. But the food is good, and it's the oldest restaurant in London. Be prepared to fork out about 80 sheets for dinner for two. 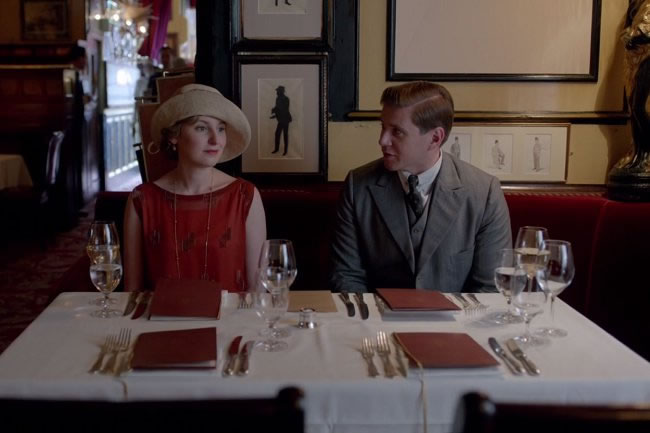 Yes The Cat Emporium is a little cutesy, borderline crazy to have 20 odd cats strolling around like they own the place, but its light relief after a stuffy lunch. You're told not to approach or corner the cats that have taken refuge in this madhouse. Instead marvel at them as they meander around, claw up the furniture, sleep or stare at us balled up through one eye that is filled with judgement and pity. Don't get me wrong I like cats, but even they must think this is overkill. And talking of kill, if every domestic cat grew to the size of a Jaguar, they'd have their fangs clamped round our oesophagus within two steps of coming through the front door. 35 sheets each for the full treatment of cakes and tea, but she'll be talking about this to her friends for a day or so after, maybe. 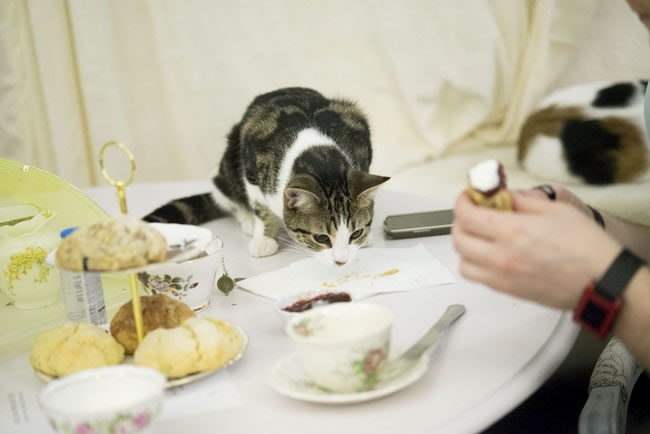 Don't get into the mind-set that the dinner is the headline act. By now you're about 150 sheets down after lunch and activities, not including travel and buying random roses from the independent guilt trippers in Covent Garden. So for Dinner, just slum it. I don't mean go to McDonalds and tell her you've blown the budget, but maybe eat and walk, a food market down the Proud Galleries or Brick Lane will be a relatively cheap dish. Plus with all the foreign cuisine you'll get to talk about travel, future plans, holidays and so on. Really you're probably thinking how you'd like to go to Vegas with the guys, smoke cigars with impunity and cash-in on that British accent. But for this small window, be present, and just say yes to everything. 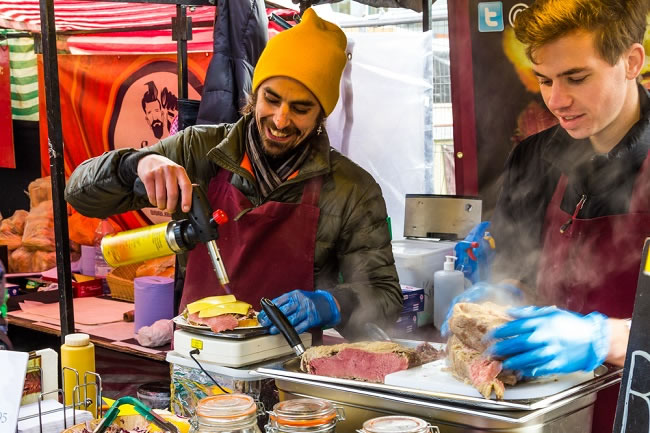 You're on the homestretch. The finish line is in sight and you've successfully deflected any talk of kids or marriage. So don't let it slip now with the introduction of alcohol. Here is your reward for being a stand-up guy and fulfilling the boyfriend duties. Take her down to Rosewood London's Scarfes Bar and ask the barman for 'The Perfect Encounter'. Now don't worry, this is not gay slang, but an exclusive Johnnie Walker Blue Label romantic cocktail served in a vintage traveller’s chest designed for two to share - enjoy by a roaring fire and live music. 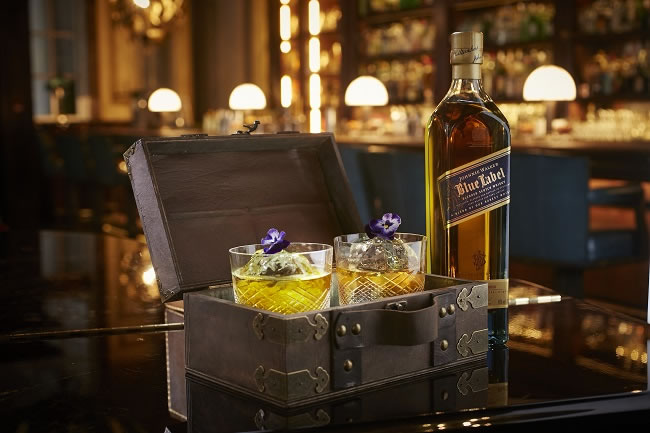